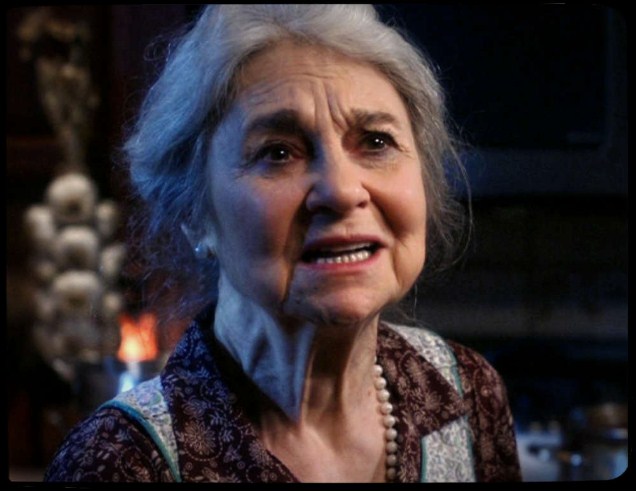 According to the reports from Variety, one of the renowned characters from the popular television show, Sex and the City expired this week. Lynn Cohen from Sex and the City dies at 86. The actress who died this Friday was most famous for her portrayal of Magda in the aforementioned series.

Her character as Magda was present in several episodes in the series as Cynthia Nixon’s housekeeper as well as her nanny. Also, she had appeared in the film adaptations of the show. It was back in the year 2018 when the star had spoken to the reporters from Cosmopolitan regarding her role in the popular5 series.

As stated by Lynn Cohen regarding her portrayal of the character in the series, she had told that the character had a very important place in her life as it showcased a woman of a different age who was as smart as the devil. The star had also claimed that the character displayed several different things which included her understanding of sexuality, all of which the show needed.

As per reports of Variety, Cohen had got the opportunity to be cast in several other productions like Munich from Steven Spielberg, and also as Mags in The Hunger Games: Catching Fire. Other than this, the star had also received the offer to get casted in some big movies like Eagle Eye, and Across the Universe, amongst many others.

Cohen had appeared in Manhattan Murder Mystery, I Shot Andy Warhol, Walking And Talking, and The Station Agent. The star’s appearances went beyond films as well which included Law and Order, The Affair, Master of None, Nurse Jackie, and Damages.

Other than her repetitive character in the very popular Sex and the City franchise, Cohen had found work in Law and Order as the judge named Elizabeth Mizener several numbers of times.

Being born in Kansas City as Lynn Harriette Kay, Lynn Cohen had altered her name such that her new name could coincide with her work with the entertainment industry. She was Jewish and since the time she has passed away, some of her cast members along with some of her co-stars shouted out to the longtime film and television star.