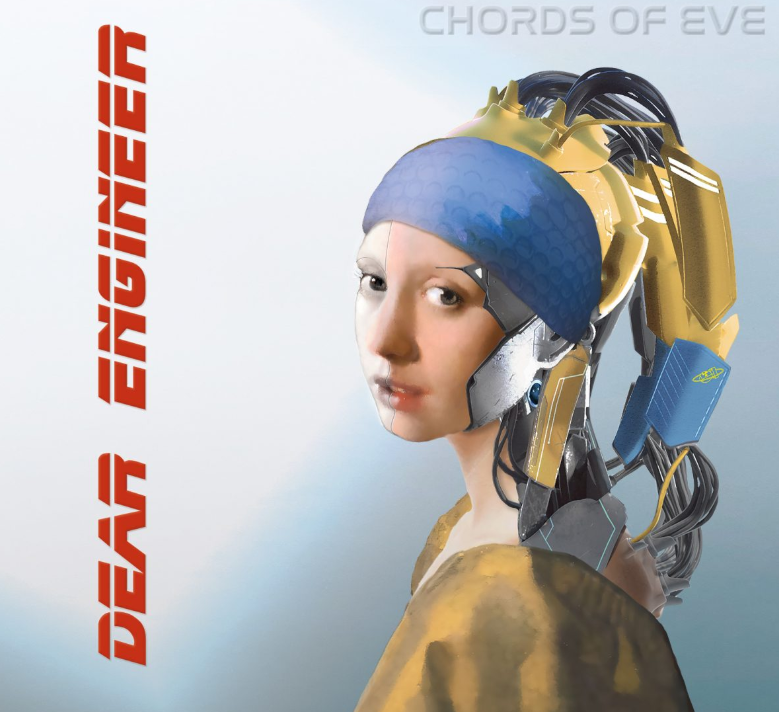 On April 10th, the Austin, Texas-based label is releasing the debut EP from Chords Of Eve and a new Strings Of Atlas EP

(WorldFrontNews Editorial):- New York City, Apr 11, 2020 (Issuewire.com) – This (Chords Of Eve) record is unquestionably one of the more spellbinding that I’ve had the pleasure of reviewing” – NeuFutur Magazine

2020 has Austin, Texas-based label, Sky Titan Media soaring to incredible heights. Their first three single releases have all reached the Top 5 on iTunes sales charts around the globe. “Electro Psych Pop” project, Chords Of Eve’s debut single, “Brightside” hit #2 on the South African pop songs chart, kept from the top by no less than Lady Gaga. Their follow-up, “The Future’s Not What it Used to Be” climbed to #4 on the same chart. Meanwhile, alternative rock band, Strings Of Atlas‘ title track from their new EP hit #1 on the nation’s rock song chart.

Cage says, “So, the Strings of Atlas album entitled, How Far We’ve Come came out of some deep introspection. I was looking at my music career and where I was at with it, feeling like it just wasn’t stacking up, that I should be further along than I was. But as I took the time to reflect, looking back on all of the shows and interviews and albums and amazing people I have met, solely because of this band, I realized just how far I really had come. And so that album began to write itself.”

He continues, “This realization actually led to the creation of the Chords Of Eve project. I tend to create albums with a storyline in the back of my head as a framework. I actually visualize ‘what would this look like in a movie or a graphic novel’ and develop songs that serve that vibe and the underlying messages I want to convey with my music. The project is a sci-fi story, carried on a trip-hop groove.”

ABOUT CHORDS OF EVE: In the words of Sky Titan Media founder and member of Chords Of Eve, Atlas Cage, the alt-pop electronic group hails from “a dimension running parallel to your own.” Joining Cage in Chords Of Eve is the android C.A.S.E.Y. (the first model, serial number 189-5-00) aka Casey Ardmore. “It is the merging of human and machine, melting into the minds of those who have felt the need to be both flesh and warmth as well as steel and strength,” explains Cage, describing Chords Of Eve. “It’s chill but also strong, empowering and defiant. We want those who listen to our music to feel connected, even in times where they could feel the most isolated. We want people to feel as if someone understands them, that they have been seen.”

ABOUT STRINGS OF ATLAS: Strings Of Atlas is an American music project, started in 2006 by Atlas Cage. Cage has been joined by musicians Ed Chavez (Bassplayer for Archetyped/Phoenix Recoil), Albert Diaz, Jake Stuble and more. The band defines their music as hard rock with a bit of psych-punk rock and blues. Influences include Clutch, Monster Magnet, Audioslave and Royal Blood. 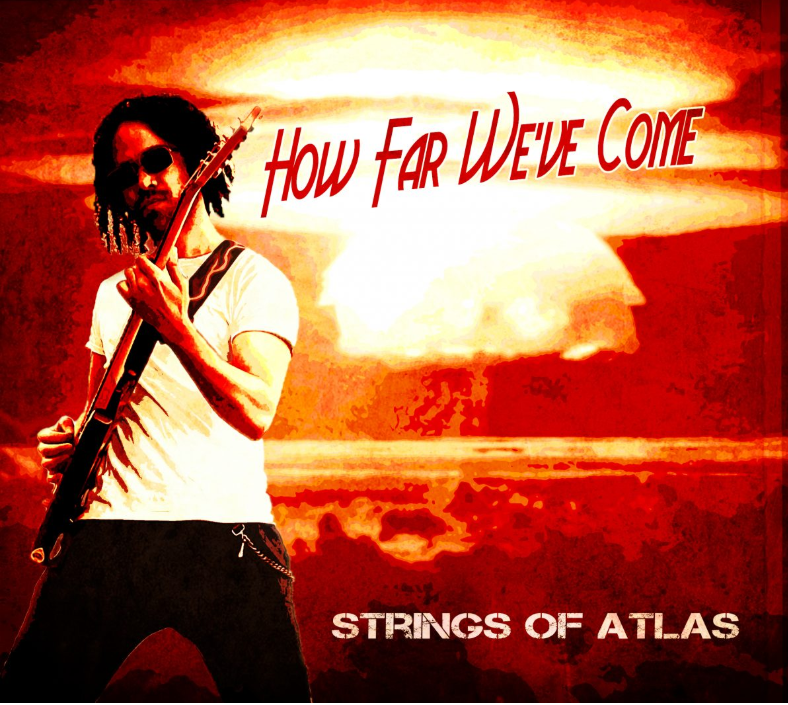