How Paul the Apostle Led Christianity into One of the Leading Religion, Revealed in Heart-stopping Novel 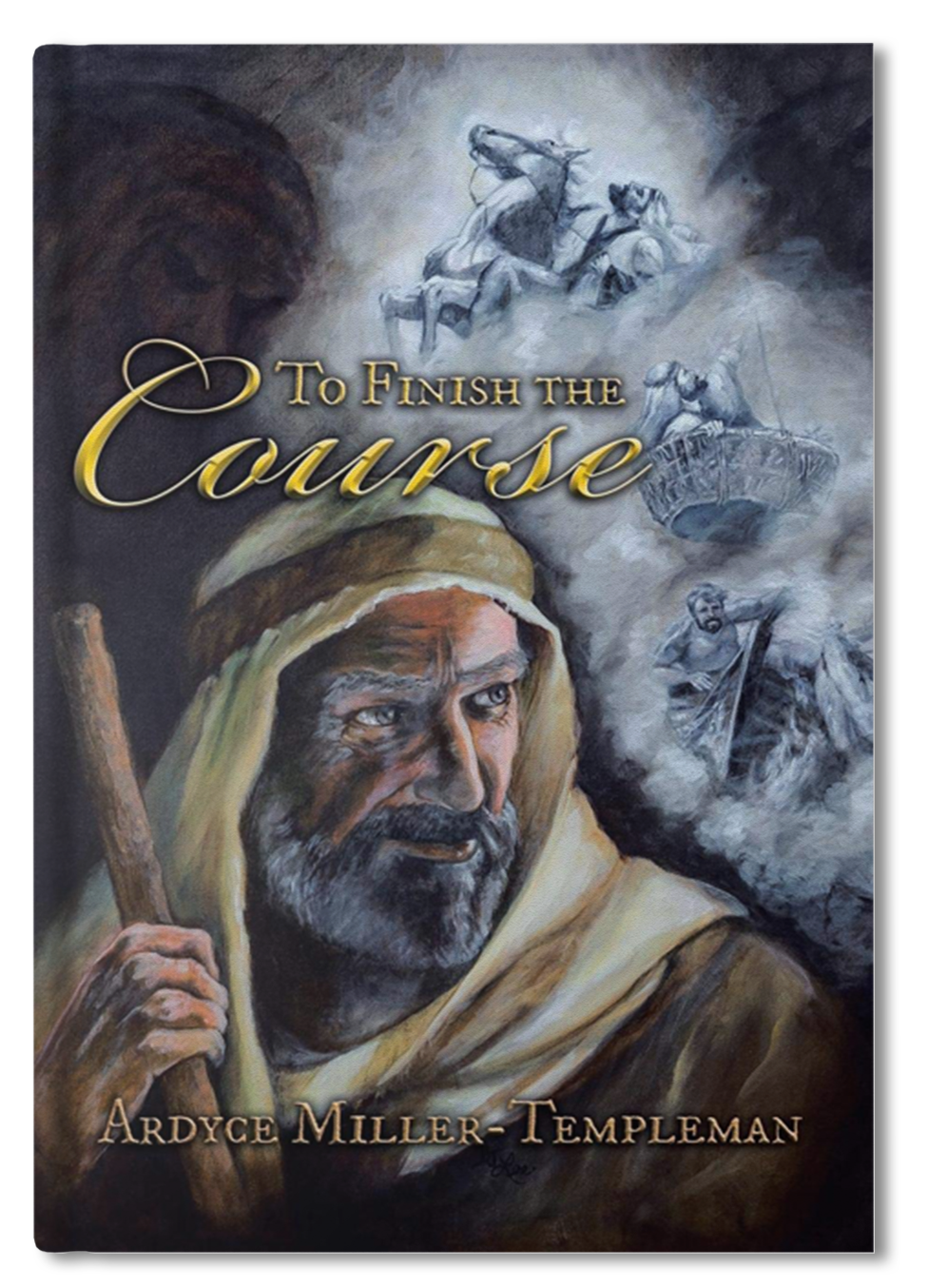 Set in a world where fear silenced the truth, a man surfaced above the chaos of lies and injustice and stood in the face of death over and over to deliver the message of hope and eternal life.

(WorldFrontNews Editorial):- Colorado Springs, Apr 14, 2020 (Issuewire.com) – Colorado Springs, CO. — Author Ardyce Miller-Templeman captures the immense and significant change that has transpired in the life of Paul and writes it down into a gripping book. To Finish the Course: The Apostle Paul and the Early Christians in the Roman World is a story of an unexpected but fated conversion of Saul from a fervent Jew who was once dedicated to wiping out the followers of Jesus, to one of Jesus Christ’s believers and Christianity’s greatest missionary. Author Ardyce vividly narrated how a converted man’s adamant effort was able to establish a religion that ended the millenium-long rule of the Roman Empire–Christianity.

To Finish the Course: The Apostle Paul and the Early Christians in the Roman World span the reigns of the Roman Caesars, Tiberius through Nero, and follows the journey of Paul told through the eyes of two Roman soldiers, Marcos and Gaius. The two soldiers were able to witness the persecutions led by Paul and his travel in Damascus, where he heard Jesus’ calling not to kill his followers but to join them instead. In this book, readers would travel alongside Paul across the Roman Empire to preach in cities swarming with the poor and marginalized people who hunger for hope.  Indeed, Paul delivers what they need through the gospel of Jesus Christ. Paul, in pursuit of his mission, has suffered hunger, stoning, prison, flogging, beating, being shipwrecked three times, and being in constant danger of bandits, but even still, Paul persevered and was able to redeem the dying hearts and feed the famished souls of many.

To Finish the Course: The Apostle Paul and the Early Christians in the Roman World

Authors Press is an online publishing company and book reseller catering to the needs of both experienced and aspiring authors as well as readers. They offer the best publishing solutions for full-time and independent authors. The company’s team of proofreaders, editors, designers, and publishing professionals are committed to achieve industry standards for their client’s work to be published, marketed, and sold. 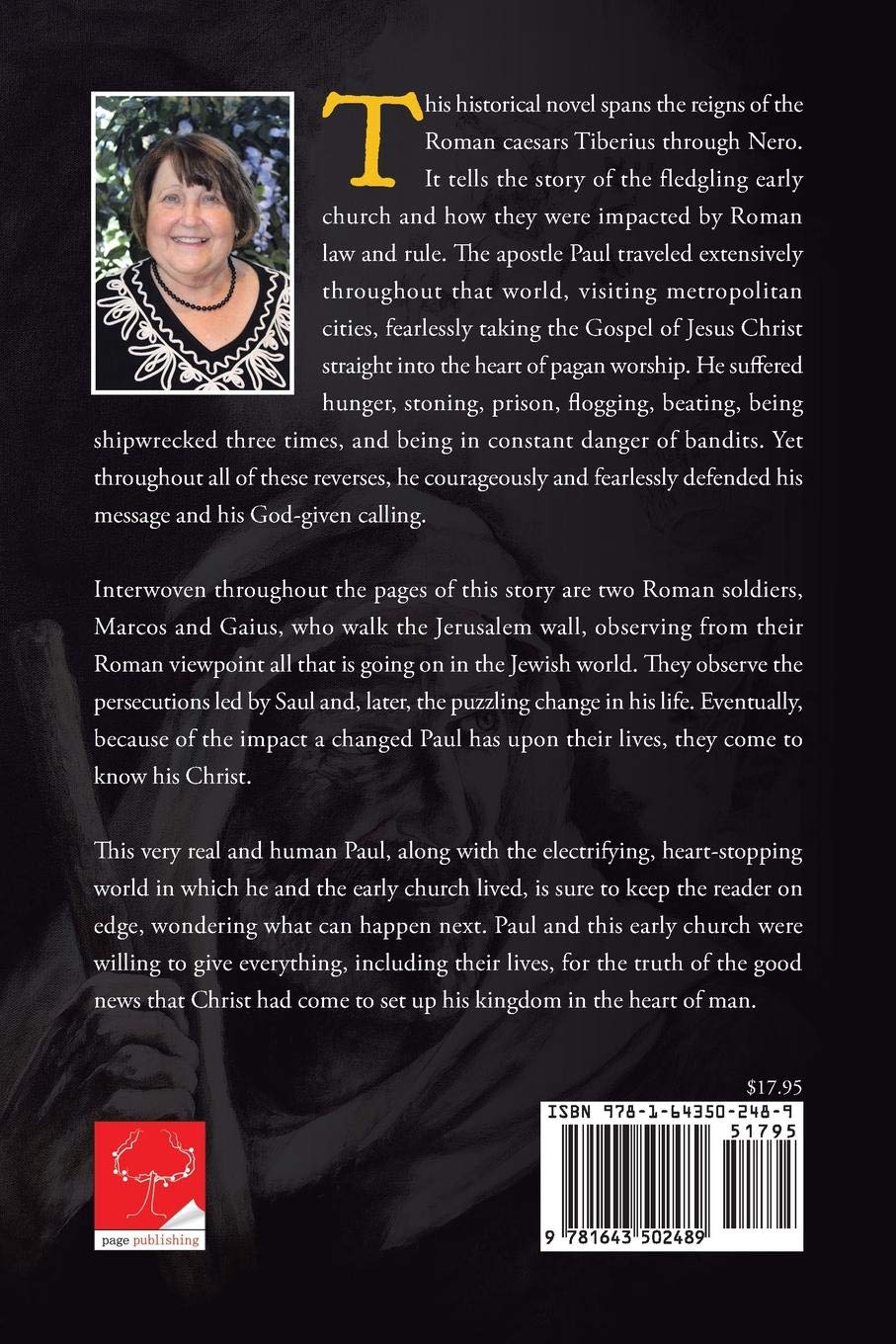 New Book Narrates a Relatable Journey to Self-Awareness Through Poetry

Did Alexi Cortez Create The Next Big Energy Drink?