Be A Bear’s new video out now. Waiting For My Lover, a social experiment. 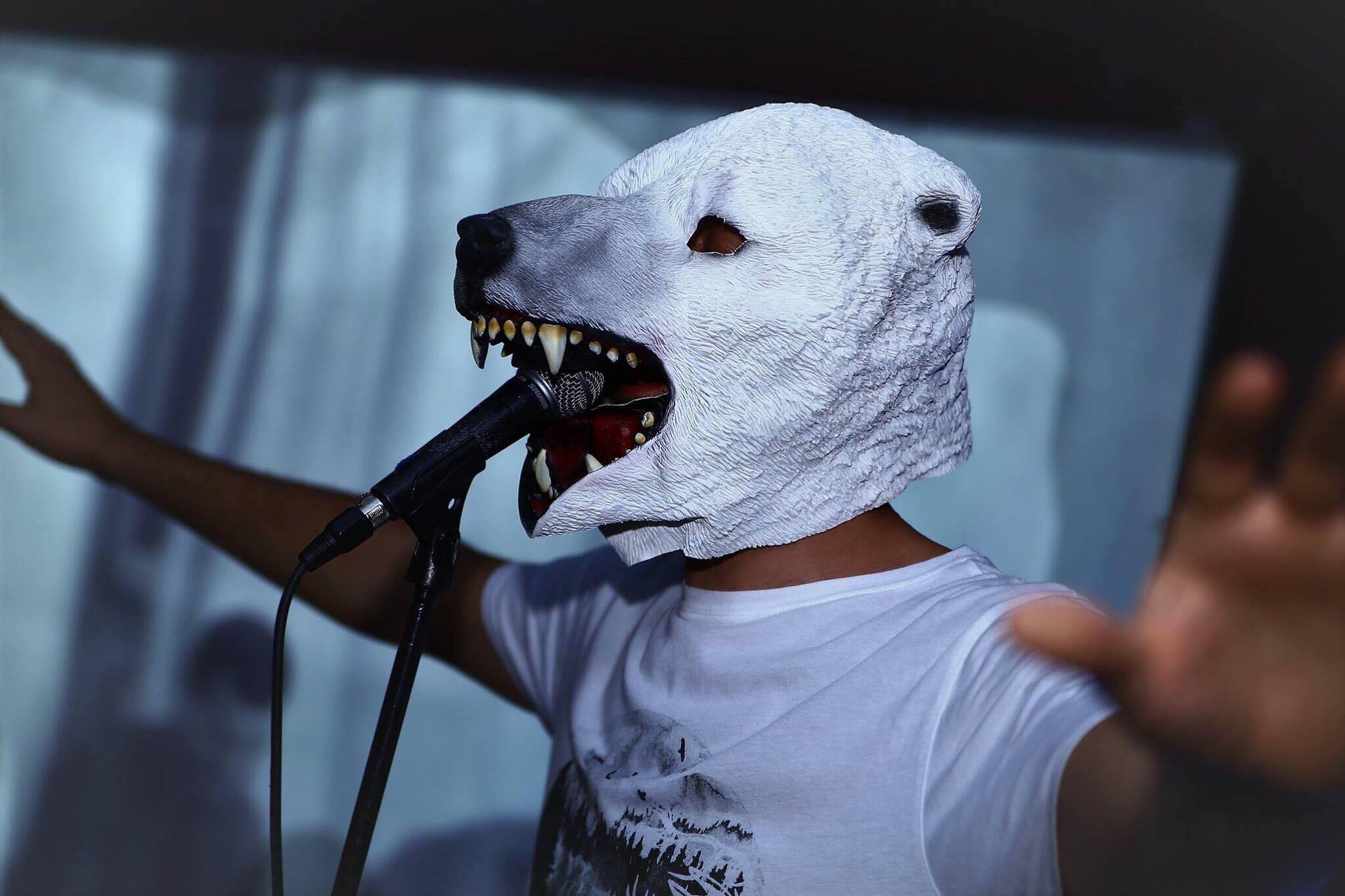 (WorldFrontNews Editorial):- Bologna, Apr 28, 2020 (Issuewire.com) – The Italian producer Be a Bear has released a new video, out now on YouTube. The video has been used during the 2018 tour as visual-live and the song is from the album Climb Your Time, as always entirely produced with an iPhone.

The video is a social experiment: a room, a camera, and a couch. Many people, alone or together are waiting for their lover in many different, and sometimes strange, ways. There is who has a mask, there is a doctor, there is who plays with the dog may be bored by the waiting. Maybe there is who is really in love and who is just waiting for a wild moment of freedom. The question is just one: reality or not? But one thing is certain. Be a Bear has confirmed his whimsical artistic nature and we can wait for another release being sure we will be positively impressed again.

Here the artist’s words about the new video:

“Waiting For My Lover was born almost as a joke while I was in the car at the fruiter’s parking area. I don’t know why but i felt shady in that moment. I was alone in the night darkness, singing crazily in my car and I started thinking about people who do crazy things to betray their partners and are happy with the mess they make with their lives.”

About Be a Bear

Be a Bear, aka Filippo Zironi, proposes an “electro-bear-pop” characterized by synth, 80’s sonority and tribal rhythms. Since 2015 he has audience and critics’ attention being the first on the Italian music market to use just an iPhone to compose, record, mix and master his music. To him the mobile phone is the only recording studio, a music instrument and all he needs to produce his original music. Born and raised in the ska-punk Italian scene with the band Le braghe corte, he carries on his own experimental project characterized by the absolute simplicity of the means.

In 2016 he has released his first album Push-e-Bah, in 2017 the Ep Time and in 2018 the album Climb Your Time in collaboration with the label La Fame Dischi.

In 2019 Be a Bear has released the Ep Martin Doesn’t Agree for Il Piccio Records.

M.F.M. Music Communication is a boutique branding firm specializing in emerging artists. We build integrated marketing/PR strategies based on data from multiple digital touchpoints to give bands and brands the upper head online. Find out more on http://www.mfmpress.it 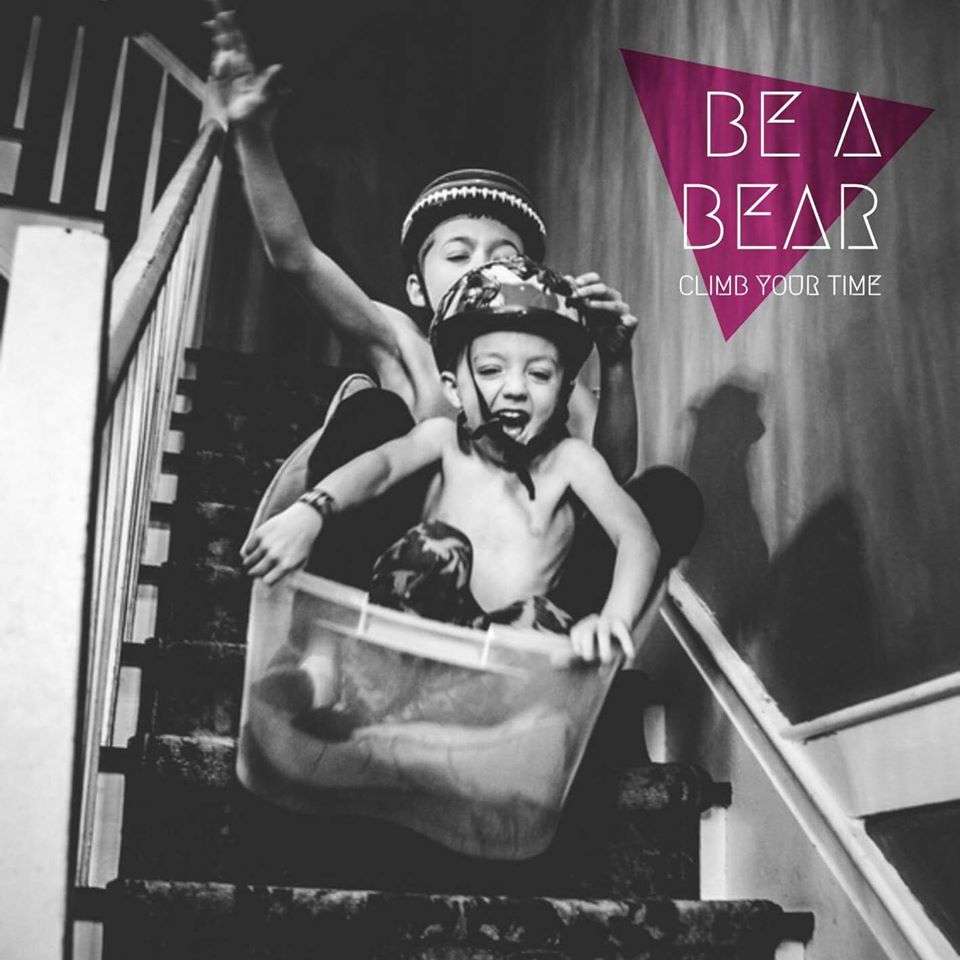