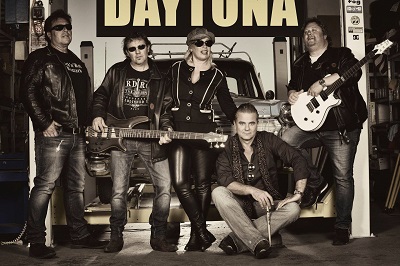 Well-seasoned Swiss rock band Daytona is back is their most popular single ‘We Stand Together (Stewart Sullivan Mix)’ with a new mix bringing out the true essence of their feel-good vibe.

(WorldFrontNews Editorial):- Zurich, May 11, 2020 (Issuewire.com) – Since rock music came into being it has gained immense popularity connecting at a different level with the listeners. Eminent rock band Daytona has gained the audience’s approval with their feel-good musical performances in each of their compositions. Their hit track ‘We Stand Together (Stewart Sullivan Mix)‘ featuring some brilliant guitar riffs amplifying the lyrical and harmonic interplay availing the listeners to connect with the song exuding exhilarating feelings. The song just got a new makeover by the mixing-Guru Stewart Sullivan resulting in a brilliant symphony.

Their popular single ‘We Stand Together (Stewart Sullivan Mix)’ still has not lost its charm after thirty years after it got a sensual mix from Stewart Sullivan presenting an unparalleled dynamo of syncopated instrumental riffs and resonating rhythmic melody with an inspiring lyrical narrative that is still viable to this day. Inspired by Beatles, Stones, Uriah Heep, and Bon Jovi, the remarkable Swiss band Daytona has produced masterpieces like ‘Turn Back Time’, ‘Love Me Like Before’, ‘Lonely Eyes’, and ‘I Don’t Wanna Live Without You’ under the renowned production house Command Records transcend above their contemporaries. Follow them on Spotify and Facebook to be updated on their next project.

Listen to the track ‘We Stand Together (Stewart Sullivan Mix)’ on Spotify: 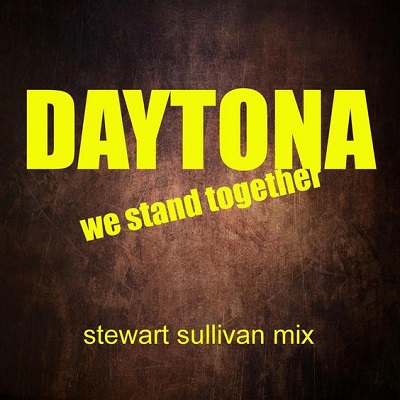