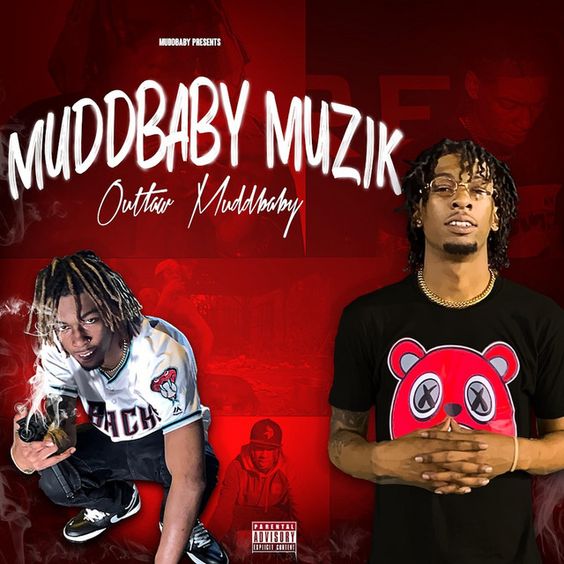 The creative linearity of rhythmic and lyrical modulations in hip-hop artist Outlaw MuddBaby’s ‘Feelings’ is a collective scope of authentic musical proportions.

(WorldFrontNews Editorial):- Hattiesburg, May 18, 2020 (Issuewire.com) – Hip-hop’s socio-cultural significance, a foundation that was laid by some of the greatest hip-hop poets and artists of all time is being carried forward by the creative conviction of upcoming rapper Outlaw MuddBaby. His soundscape is adorned by the musical elements and components of hip-hop’s unrestrained glory that is again structured to pour individuality and creative opulence. He recently came out with the song, ‘Feelings‘ from his new album, ‘MuddbabyMuzik’ that is defining his wisdom and intellect as an artist to a whole new degree.

Also known as Antwuan, this hip-hop artist was born and brought up in a small Mississippi town but later moved base to Vauxhall, New Jersey where he currently resides. ‘Feelings‘ brim with the cultural and creative enormity that hip-hop stands for and imbibes the influences of some of his biggest inspirations of all time like Tupac Shakur, 8Ball & MJG, and DR. Dre among others. His tryst with music and hip-hop started from a very early age and over the years, his soundscape was formulated on the musical style and groove of the pleasant southern sound. His musical journey has already been acknowledged and is attributed as one of the breakthroughs among upcoming southern rappers.

Currently associated with the music label Lifestarr Entertainment, Outlaw MuddBaby is utilizing the platform and exposure to identify more creative eccentricity. His album, ‘MuddbabyMuzik’ is already doing the rounds of audience appreciation and his songs like ‘Way Up’, ‘Woke Up’, ‘Rodeo’, and ‘Rich As Hell’ define his artistic expanse. Follow his work on Spotify, Twitter, Instagram, and Facebook for a blast of southern hip-hop flavors.

Listen to the song ‘Feelings’ on Spotify: