A Novel about a Colored Lieutenant’s Fervent Efforts to Withstand the Hostilities of Racism in the U.S. Army 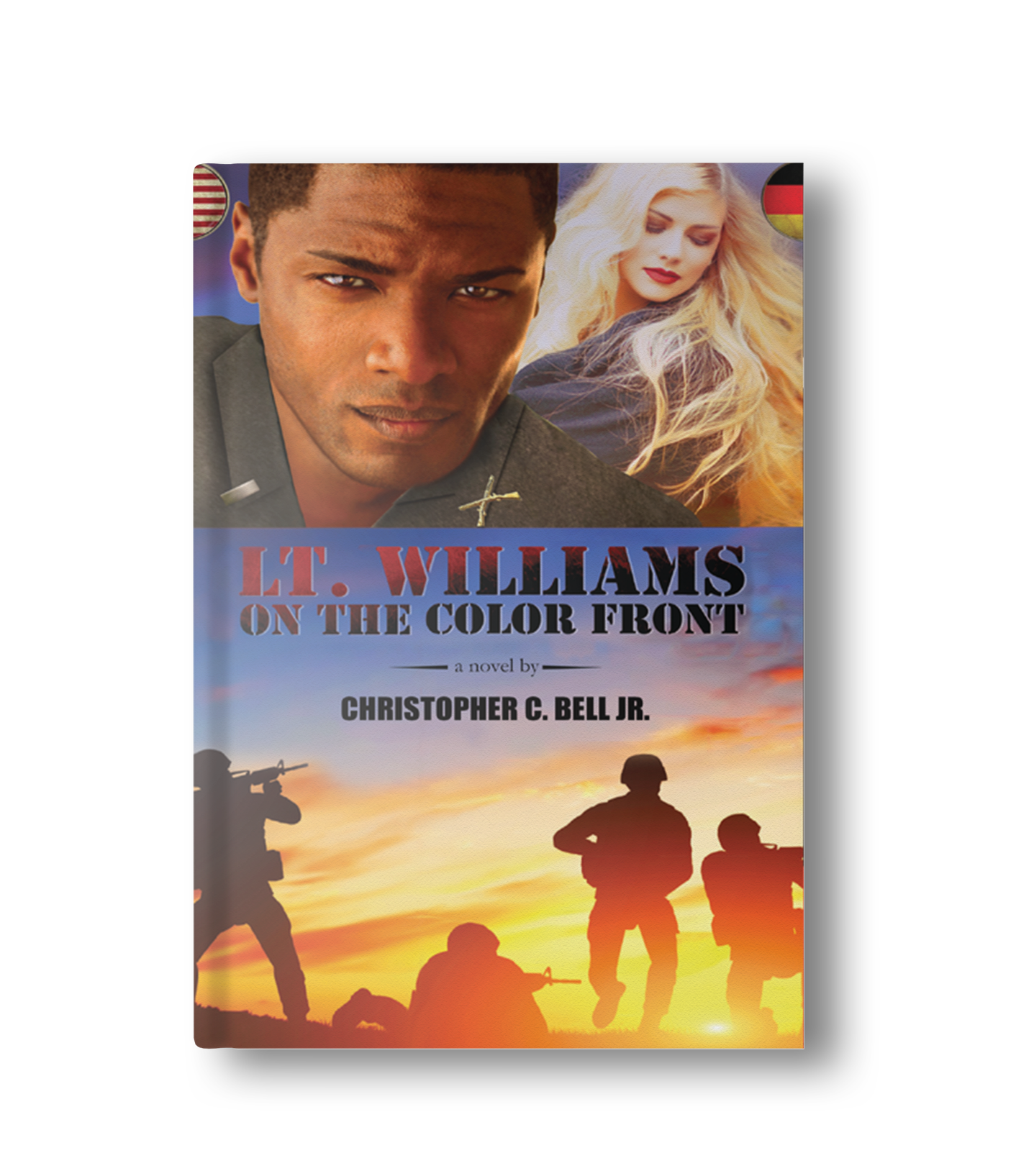 This is a story of how a colored Lieutenant’s unbending resolve dislodges a brick from the high brick wall of racism in the 1950 U.S. Army.

(WorldFrontNews Editorial):- Las Vegas, May 25, 2020 (Issuewire.com) – LAS VEGAS, Nev. — “But I would have preferred the Department of the Army to send me a white lieutenant instead of a colored one like you,” an excerpt from Christopher Bell Jr.’s Lt. Williams on the Color Front. Find out how young, black Lieutenant Neal Williams, the story’s protagonist, reacted to this welcome from his white Regimental Commander.

The story takes place in the 1950s when America took on a massive but radical change within its Armed Forces – the army began racial desegregation efforts. Just then, Neal Williams gets assigned as the platoon leader in an all-white Army Infantry Regiment in Germany. The book highlights Lt. Williams’ struggles in keeping his focus and determination in-spite of attempts of fellow white officers to cause him to fail as a leader of white soldiers.  In addition to the troubles from his fellow white officers, Lt. Williams faces challenges that tests his character during his coming of age episodes and sometimes the challenges are overwhelming.

The author, Christopher Bell Jr. is a black man, a poet, an essayist, a lecturer on racial and ethnicity subjects, and a retired Army major who served in Germany during the 1950s. This novel is the result Chris’ witnessing and experiencing as a Lieutenant and of his recall of the stories he heard from older soldiers.

“The drama and tension of this story hold taut and ready to snap at a moment’s notice, making for a read with a constant ability to excite. Its quiet strength is found in a profound and fascinating introspection of a man at the crossroads of history, whose every move is scrutinized and potentially informs public opinion for years if not generations,” declares book reviewer Michael Radon of The US Review of Books.  Read the full review through this link.

Lt. Williams on the Color Front

Book copies are available at Authors Press, Amazon, and other online book retailers.

Authors Press is an online publishing company and book reseller catering to the needs of both experienced and aspiring authors as well as readers. They offer the best publishing solutions for full-time and independent authors. The company’s team of proofreaders, editors, designers, and publishing professionals are committed to achieve industry standards for their client’s work to be published, marketed, and sold.