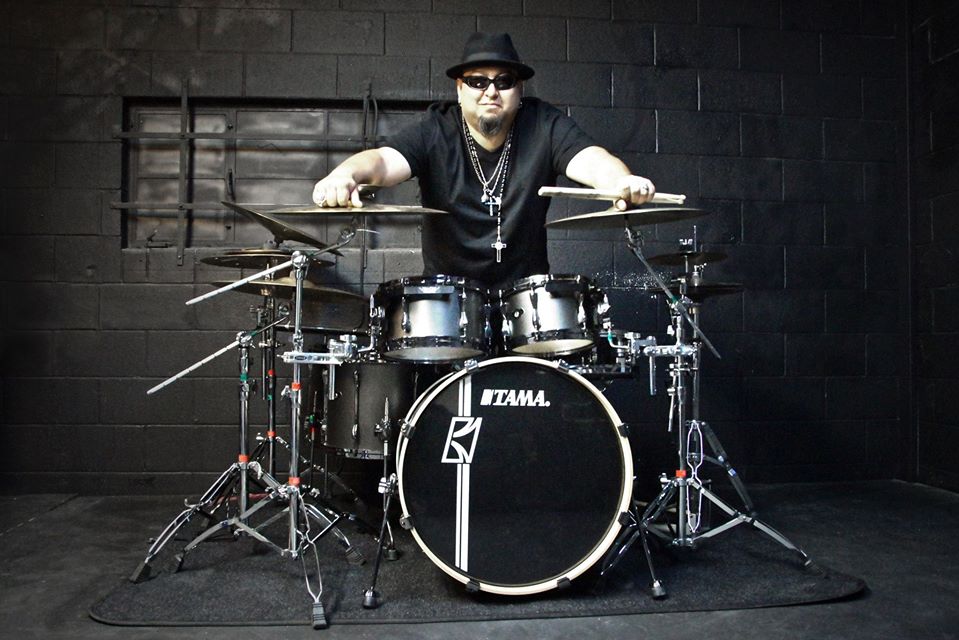 The creative deconstruction of various injustices in the scope of socio-political and cultural proximities is being presented by Marco Cholo in ‘Sovereign Nation’.

(WorldFrontNews Editorial):- Albuquerque, Jun 6, 2020 (Issuewire.com) – Music is being utilized yet again as a scope for expressing social, cultural, and political injustice by rock and soul musician Marco Cholo. He is putting together a lyrical module as a creative protest against the exploitation of government and its subsidiaries that have paved the path for the most unstable political eras of all time. He recently came out with the song, ‘Sovereign Nation‘, a symbolic cry against manipulation, racial discrimination, epidemic, and more that has led the world to experience one of the most degrading and destructive times in modern history. The song is composed through intense riffs and rock progressions and a vocal timbre balancing the collective resonance of the song as a protest anthem in all its glory.

Working along the boundaries of rock and soul with a thematic reflection against redundant political and social dogmas, Marco “Cholo” Nunez’s soundscape stands out in creative depth. His musical purpose focuses on giving people an insight into the real picture. Political and cultural sabotage has always been a part of this society that promises freedom of choice and freedom of speech. But in the end, it is all a pretense of political interests as the common man hangs at the end of compromise. ‘Sovereign Nation‘ released during the right time of global chaos and emerged as an anthem of support for all those who have lost and continues to lose because of a fascist government.

A Native American Rock Artist by birth, Marco Cholo‘s musical concepts are on a whole different degree of creative outspokenness. He occasionally likes to season his music with a touch of soul, Chicano Lowrider Music, and R&B and make his soundscape an all-inclusive celebration of music and influences. Some of his biggest inspirations from the industry include David Nunez, Randy Castillo, Otis Redding, Ozzy Osbourne, Ray Charles, WAR, and Tierra. A drummer, singer, songwriter, and producer, his association with the label Sovereign Nation Music will further allow him to magnify his career as a musician into bigger arenas. Follow his work on YouTube and Instagram to be a part of this exquisite experience of music.