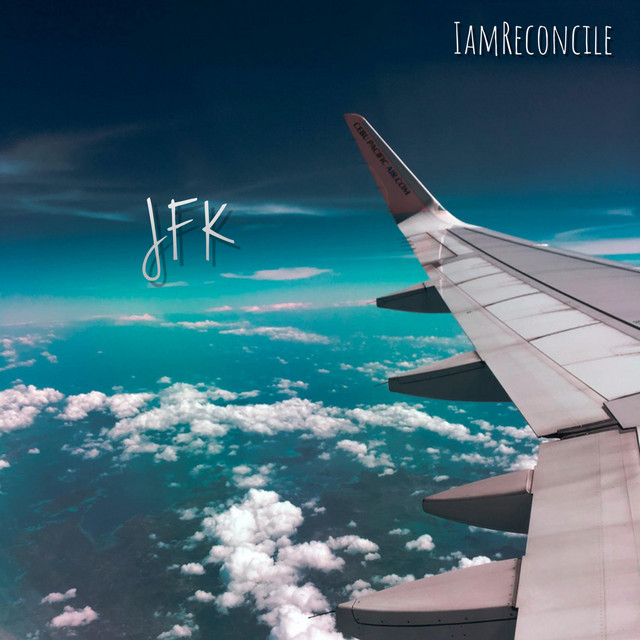 Hip-hop artist IamReconcile is just getting started with his limitless scope of musical and creative greatness with ‘JFK’ as one of his initial steps to glory.

(WorldFrontNews Editorial):- California City, Jun 10, 2020 (Issuewire.com) – Hiphop and rap’s contemporary flavors are being put into a cascading soundscape of musical greatness by upcoming artist IamReconcile. He recently came out with the single, ‘JFK‘ that is a captivating stream of lyrical and rhythmic intensity wrapped into one creative entity. The expressions and vocal spontaneity of the artist through the entirety of the song prove his expertise and also allows the audience to resonate with the natural flow of the song. From its thematic deduction to the arrangement of various musical elements, the song paves the way for a premise that will lead to the future evolution of the genre in a whole new creative enamel.

Influenced by the range and style of Midwest hiphop and the work of artists like Tupac, Eminem, Twista, and 50 Cent, his collective soundscape is an extraction of these diverse musical flavors. The song ‘JFK‘ also puts forward his creative intent that aims at making hiphop and rap the center stage of musical expressions. Independent songwriter, recording artist, engineer, and producer Robert Reconcile Hirsch releases his music under the label FAME Music Group (FMG) which he co-founded. Currently, he is based out of California and has already earned the credit of songs like ‘Deadly Beginnings’ and ‘Look Into My Life’ to his name.

The thematic subject matters and the gradual formulation of lyrical nodes in IamReconcile‘s songs expand across various things but with the straightforwardness of reality. He is already working on his upcoming project, ‘Beatboxing’ that will further enhance his soundscape to another degree of accomplishment. His dynamics and creative modulations transcribe modern-day musical legacy like no other. Follow him on Spotify, Soundcloud, Facebook, Instagram, Twitter, and YouTube to expand your horizons of musical perceptions alongside the arena of hiphop and rap. 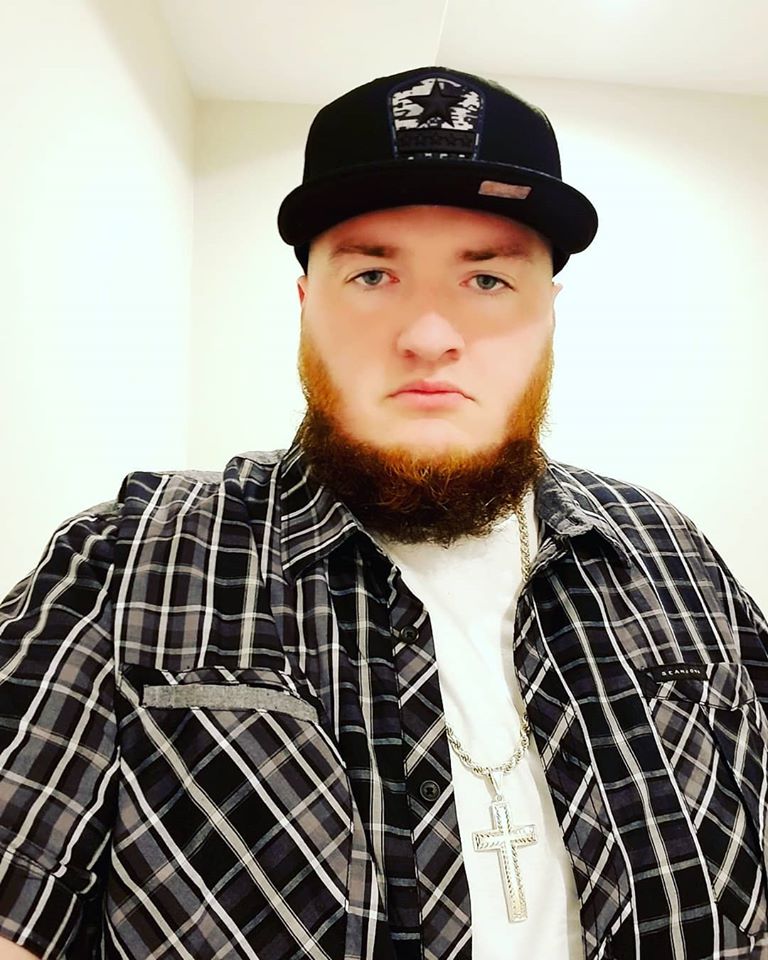