With Incomparable Fervor, Xposed Xotics turns into RnB doyens with the New Release of ‘Deluxious’ 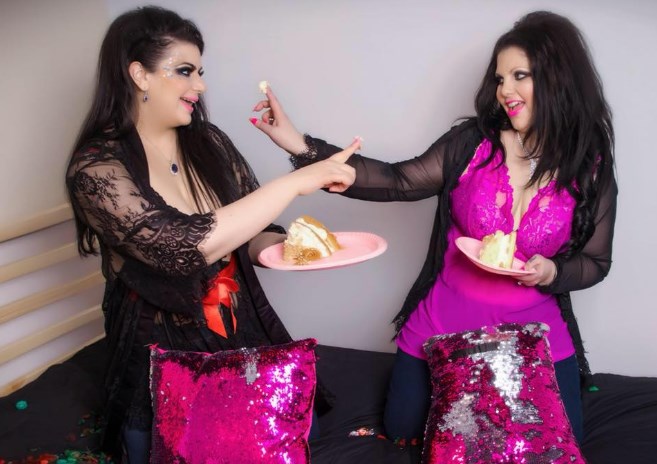 The Australian sisters make the most powerful duo Xposed Xotics in the present industry as they are buzzing with excitement for a new song release ‘Deluxious’.

(WorldFrontNews Editorial):- Surfers Paradise, Jun 12, 2020 (Issuewire.com) – The two Australian beauties, Persia Cienna and Sapphire Cienna known as Xposed Xotics together change from being pop divas to gracious R&B enthusiasts with the new blast of melodies in the song ‘Deluxious‘ that is currently available on Spotify. It is an upbeat composition with an unexpected touch of pleasant melodies from a slightly mixed soundscape that makes it an exotic mélange as the two sisters claim their music to be. It is the newest release from the production house of XposedXotics.

The pop queens of Australia in Xposed Xotics band are known for their consistent efforts in making authentic tracks in the Australian genre and modern dance-pop by playing various popular covers of their idols. They have recently come to prominence with the impressive single ‘xposed’ that showcased their real-life crisis and the prowess in experimental pop musicality. With deep personal connotations, the song immediately became a mega-hit for its awesomeness in gliding through retro synth sound galore. Recently they will be conducting a new reality show based on the unforgettable journey they have taken to achieve the crown of musical legends.

‘Deluxious’ is the new release of this year that describes the improvisation the two sisters made in the road of learning and presenting original music with vocals so unprecedented. It’s a pure RnB track that will be used as the theme song for the forthcoming reality series called The next Miss Deluxious Beauties. The show will line up for their cosmetics brand that has been launched recently. Know about their upcoming releases and new products all on Facebook and Instagram.

Listen to this song check out the given below link :