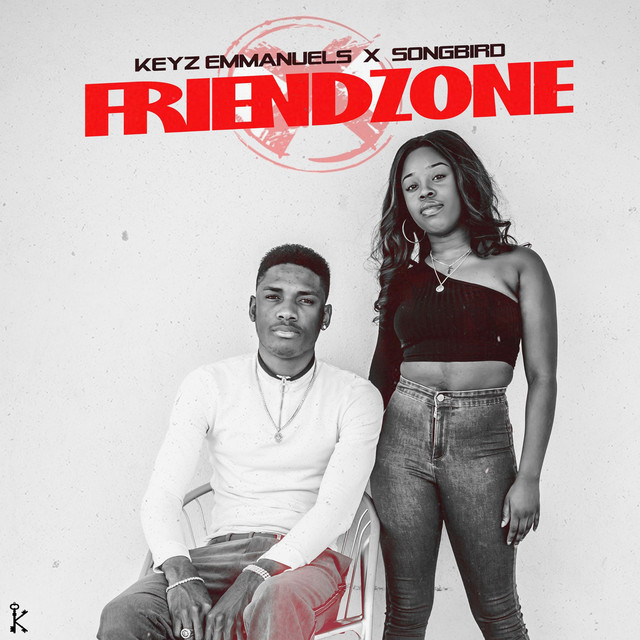 The influential Nigerian artist Keyz Emmanuels has composed a song about love with an honest confession in the latest track ‘Friend Zone’ ft. Naomi SongBird.

(WorldFrontNews Editorial):- Covington, Jun 15, 2020 (Issuewire.com) – Following the iconic legends like Jay Z and John Legend closely sometimes makes it harder for new artists to find a distinct sound to make identification. Keyz Emmanuels skillfully manages to make his style of music and punch it with extra magic of the gospels of the music industry. The Nigerian singer and rapper find himself blended in the music scene of the United States outlandishly. The latest track called ‘Friend Zone‘ ft. Naomi SongBirdis produced by Keyz Records that have created a new wave all around the world.

Keyz Emmanuels‘s mellifluous vocalization in the single ‘Friend Zone‘ reveals a true event of his life in an outstanding manner that takes you at the scene like time travelling. It’s a nice mix of soft R&B notes with head-bobbing hip hop beats that hypnotize the listeners to hear his unrequited love story. Naomi SongBird has joined him in the quaint chorus and several verses in the song. Her magical voice modulation throughout the song helps him to show how deeply he had fallen for that angel. Apart from the angelic voice of her, the track catches attention for making it a soulful narration in the form of a dembow-based single.

He is popular for the retrospective afrobeat and afro soul sounds that have captivated almost every layer of the American hip hop culture. His versatile experimentation has just begun as he will be releasing more singles and EP shortly. He came to prominence with the debut single Imabong in 2018 that set him on the track that leads to the stars. Find new updates about his releases on Facebook, Twitter, and Instagram.