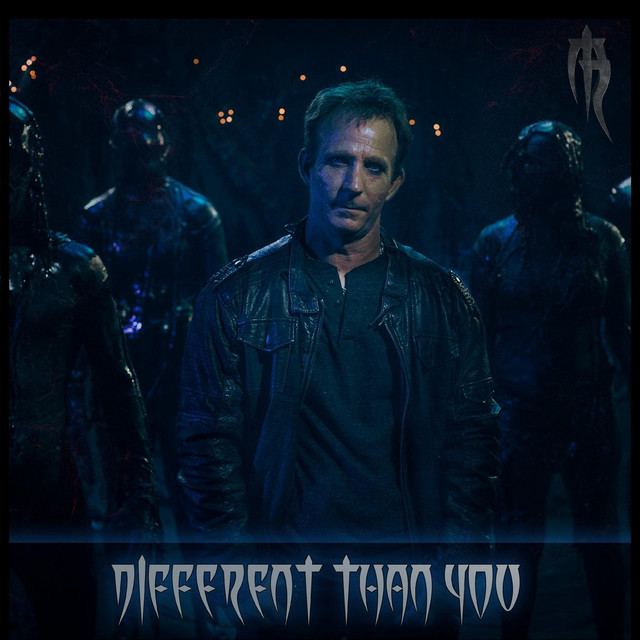 The enthralling artistry of Marcus Ryan sets him apart from the contemporary artists through the track ‘Different Than You’, which has simply stunned the audience.

(WorldFrontNews Editorial):- Tampa, Jun 20, 2020 (Issuewire.com) – Energetically fused with the traditional elements of the Rock genre, the track ‘Different Than You‘ kicks into gear with creatively blissful and strong instrumentation. The track brilliantly ignites the passion and intensity of the genre within the presented moments, whilst expressing the uncertainties of the genre, from which the musical urgency streams through the musical senses of the audience. Marcus Ryan makes sure that the balance between the ingredients has been kept on point, which is one of those many reasons for which the audience has fallen in love with him.

‘Different Than You’ is precisely what the fans of the genre needed and wanted at this moment. Great instrumental work, strong vocal performance, expressed through powerful sound design and songwriting, that have strengthened the structure and made the audience go crazy over the artists. Not only the sound but also the way it has been expressed, speaks volumes on behalf of the artistry possessed by the creator. The track quickly creates its space within the ambiance around the listener and turns out to be an anthem for the fans.

Prior to this release, the artist had already gathered a huge audience with his fascinating tracks, such as ‘On My Own’, ‘Down On Your Knees’, ‘Don’t Close Your Eyes’, and ‘With You’. Marcus Ryan is known for the unexpected twists and turns that he brings with his track, which is pretty visible in this recent release as well. You can listen to this track on Spotify and follow him on Facebook and Instagram to know about his upcoming projects.

Listen to his tracks click on given below links: