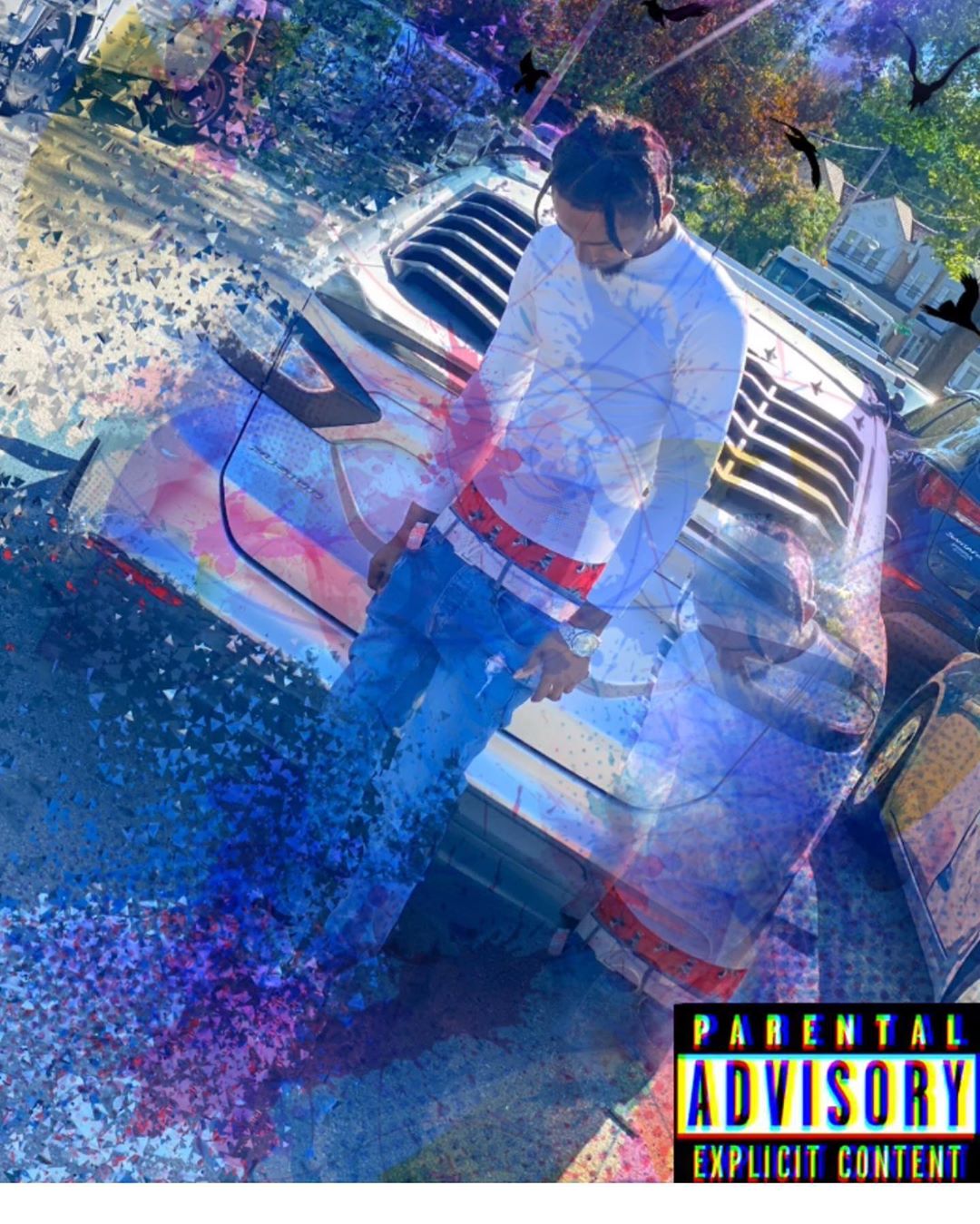 (WorldFrontNews Editorial):- Sharon, Jun 23, 2020 (Issuewire.com) – With the magnetic allure of the poetic charm of rap music, the most popular subgenre of hip hop plays a significant part in the development of human culture across the globe. Determined to establish a powerful impact on the youth of this generation young and talented hip hop artist Frederick Koulen professionally known as YoShaddi introduces his remarkable lyrical ballad ‘Run In‘ exuding words refreshing thoughts and feelings. The track is opulent with an addictive rhythmic flow generated through a steady harmonic progression with a hint of flickering instrumentation. Utilizing the flexibility of the genre, this promising rapper has experimented with diverse sonic elements from various genres presenting a unique blend of thematic cadence and one of a kind rhyming scheme in the track.

Compared to his contemporaries, this incredible track exudes a surreal groove through its uncanny rhythmic cadence achieved through a blissful union between the syncopated arrangement of chords and his vicious rap flow creating a glorious symphony of pure acoustic pleasure. The nostalgic charm of the old school hip hop finds its way back into the era with his cleverly crafted retro masterpiece. The track brims with brilliant positivity with the apt employment of vibrant thematic essence and a catchy and heartfelt hook maintaining the therapeutic decorum of his soundscape. His innovative choice of rhyming words and the eloquence of the background beats offer the audience an enticing tour through his genius creative mind presenting great potential.

Originally from Guyana, the well-seasoned artist has now moved to Philadelphia in the pursuit of widening his musical spectrum reaching his fans all over the world. Starting his thematic journey at a very young age, YoShaddi is currently working under the renowned production house Money Talk Mafia releasing his finest creation ‘Run In’ portraying his outstanding rhyming ability to the world. Armed with his boisterous vocal style and exuberant passion, the song reaches its dynamic high breathing life into the articulate and picturesque lyrical illustration that exhibits his incredible songwriting ability. To listen to his breathtaking compositions plug into YouTube, and follow him on Instagram to know more about him and his upcoming projects.