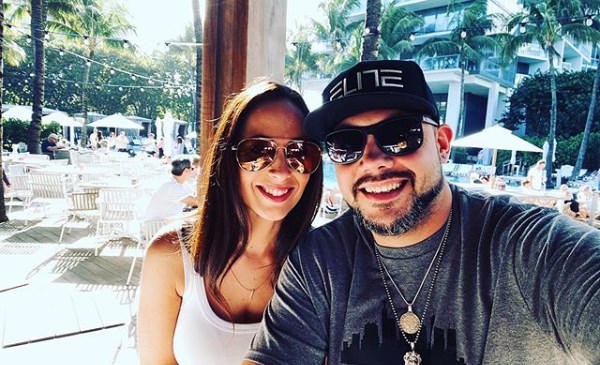 Dj Triple M will make you shimmy with his latest offering in the EDM genre. The belter of tracks is tailor-made for fans who want to groove to the magical beats.

(WorldFrontNews Editorial):- Chicago, Jun 27, 2020 (Issuewire.com) – A phenomenal moment of bliss is created quite splendidly by the supremely talented music producer Dj Triple M. He has come up with magnificent tracks like ‘Breaking Through‘, ‘Fame‘, ‘Filthy 2‘, and ‘Bring Dat Shit‘ from his second album ‘Trap$Olated’. The numbers are loaded with majestic sounds of bass music, riddim, dubstep and trap. He boasts of owning an up to the minute production house called ‘El3KTR0 45’ that has futuristic facilities.

In ‘Breaking Through‘ by Dj Triple M there is a hypnotic groove. ‘Fame‘ is impressively produced with a soulful voice. The craft in ‘Filthy 2‘ speaks volumes about the superb and unique production. In ‘Bring Dat Shit‘ there is a subtle hint of melody. The Dj believes in having fun and frolic and has charted out an eclectic display in the genres and sub-genres of EDM. He has stylishly produced tracks that have modern sounds. The audiences can log on to his profiles on Facebook, Twitter and Instagram and get to know about the music producer at a more personal level.

The numbers by the astounding producer have a brilliant clap of the beat. His last performance was at the Chicago GrimFest before lockdowns happened due to the COVID-19 pandemic. It was the people within his core circle who have been of paramount inspiration and shaped him as a fantastic music producer. He is gearing up for his upcoming project titled ‘Chicago L2’. The audiences can log on to major music streaming apps like Spotify and Soundcloud to listen to the incredible numbers by the Dj.

Listen to these tracks visit the given below links :