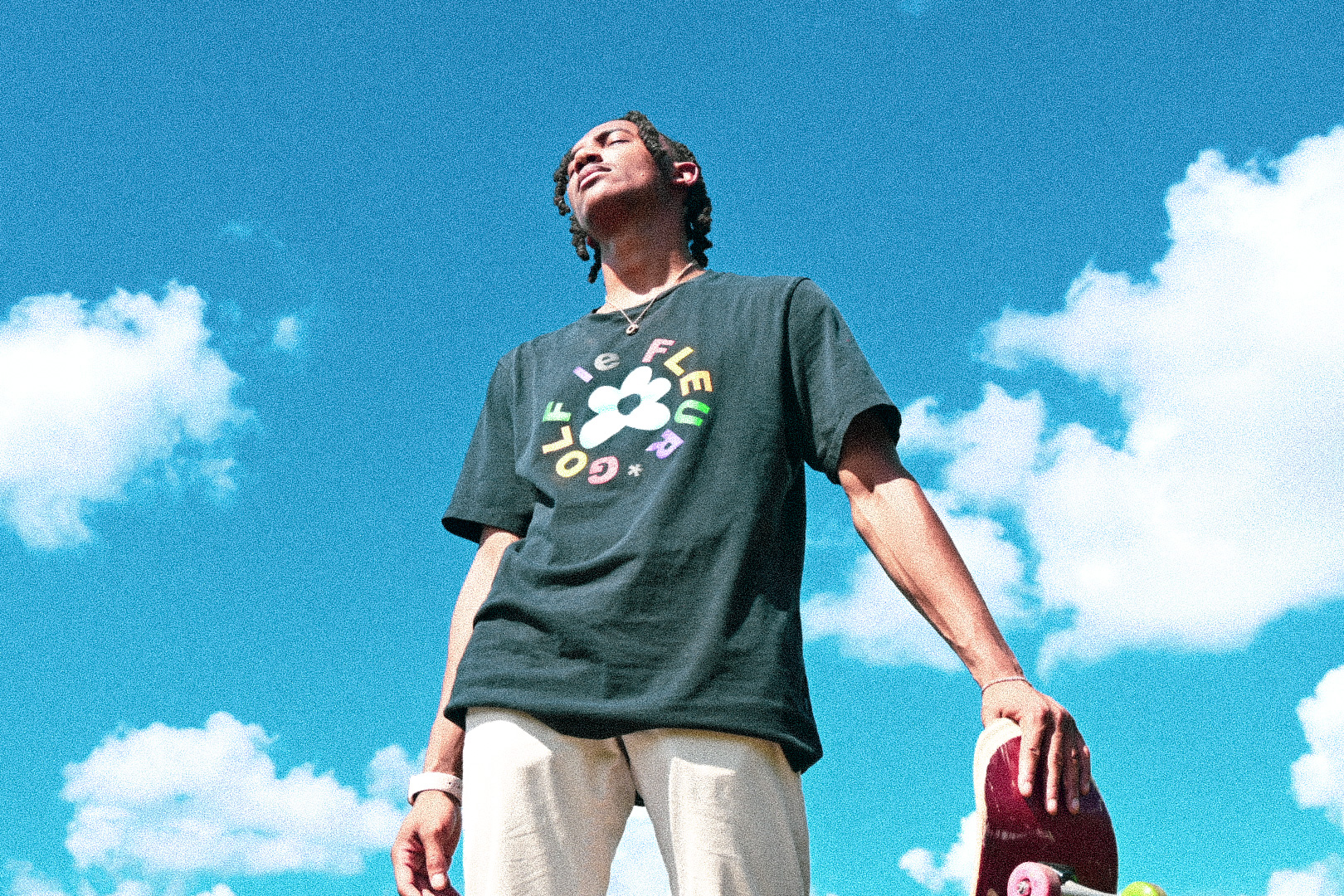 The rapper’s new album is set for July 10th

(WorldFrontNews Editorial):- Raleigh, Jun 28, 2020 (Issuewire.com) – It’s no secret that we live in an age where information can be shared with one click. Now it’s easier than ever to distribute ideas, making the internet anyone’s game. Seemingly, the people who take advantage of this opportunity the most can be anywhere from 5-25 years old. They go by many names: “Gen Z”, “Zoomers” or as jopippins describes them, “Digital Natives”. Fresh off the announcement of his new project of the same title, jo is ready to lead the charge of this new generation. The 22-year-old checks many artistic boxes- a rapper, singer, producer and guitarist to name a few. He, like many people his age, commands multiple talents that allow him to leave his mark in a unique manner.

Jo uses his musical agility to go against the grain, painting a portrait where those who don’t follow contemporary trends can be seen and heard. His mantra “invest in yourself” can be found everywhere because that is what he truly believes, and implores those who support him to take on the same challenge. The movement is about seeking identity and being secure with what you find. This is evident considering his recent flurry of releases in 2020. With the “Digital Native” album arriving July 10th, singles “hills & valleys”, “radnotsad” and “today” blend multiple genres from hip hop to alternative to pop, succinctly communicating these ideals.

“Hills & Valleys” opened the door for jopippins’ “Digital Native” rollout. The song comes in at 3:59 and is as dynamic as it gets. With constant changes and a unique blend of instruments including a banjo, synthesizers and guitar, the musical landscape of this record is an experience within itself. Accompanied by a full-length music video, jo truly shows off the DIY aesthetic of his music and visuals. Providing three razor-sharp verses and a catchy hook, this is surely a great song to introduce a listener to his catalogue.

“Radnotsad” features frequent collaborator Mike Moon, who provides a great opening verse, further solidifying their musical chemistry. Both members of punk hip-hop band DOTWAV Media, jo and Mike have connected on countless songs without missing a beat. Jo comes in after Mike with a melodic verse and infectious hook over the heavy piano, giving fans a taste of the classic alt-hip hop style he has become known for.

“Today” is the most recent release from the “Digital Native” album, and really showcases all of jopippins’ musical talents. A pop-punk inspired song, jo proves he can seamlessly transition between whatever genre he pleases. Here we get a nice change of energy throughout, with a beautiful guitar/bass outro to complete the track. Serving as the final single before the album release, this piques our interest for what’s to come.

Jopippins is an artist from Raleigh, North Carolina who makes solo music and is a member of DOTWAV Media. His new singles arrive off the heels of his “In Limbo” EP, released in December 2019. He describes his sound as “space cowboy music”, which is a very specific yet accurate moniker. The title track of the “In Limbo” EP will also be included with the “Digital Native” album, set to release on July 10th, 2020. 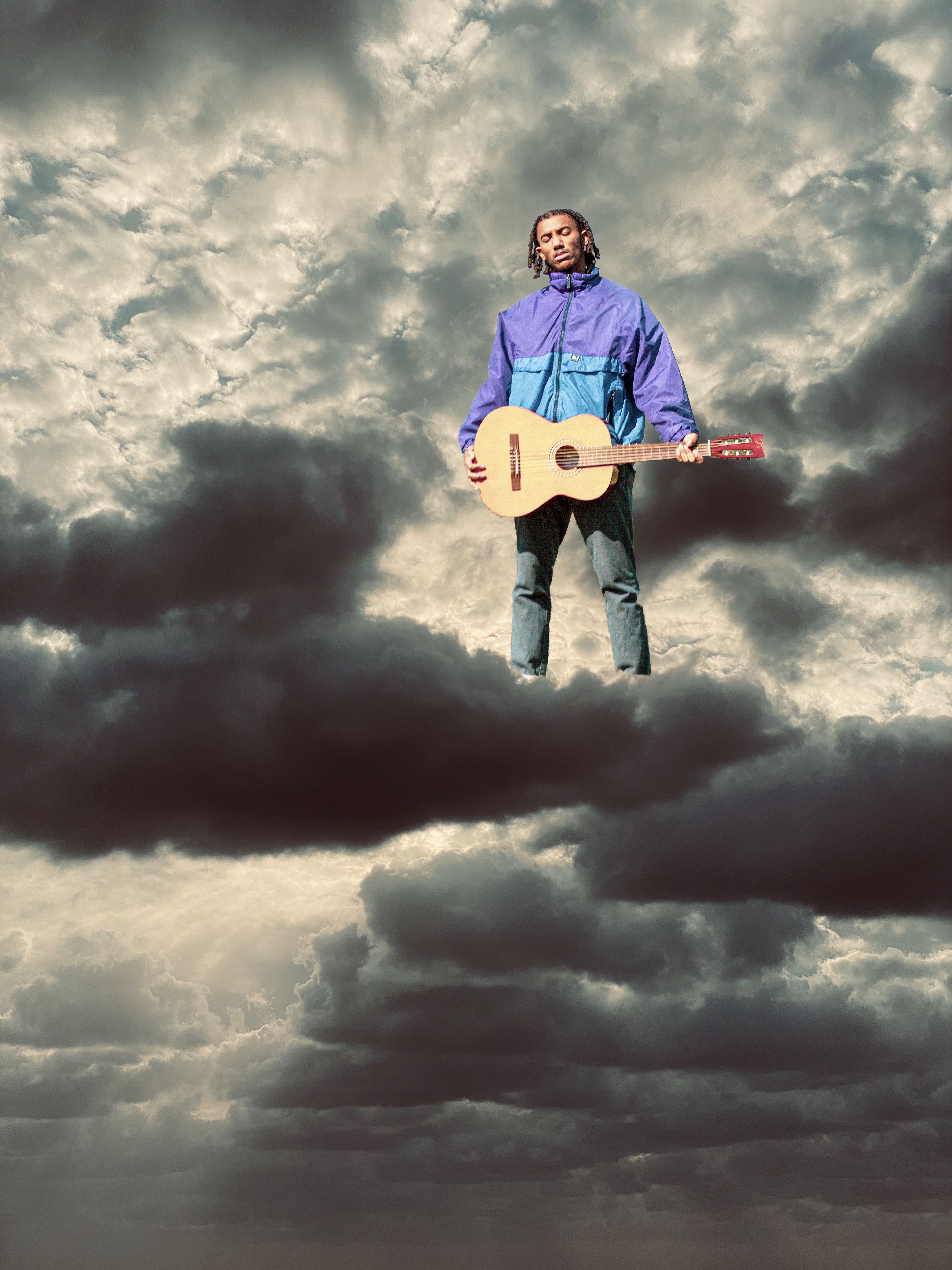 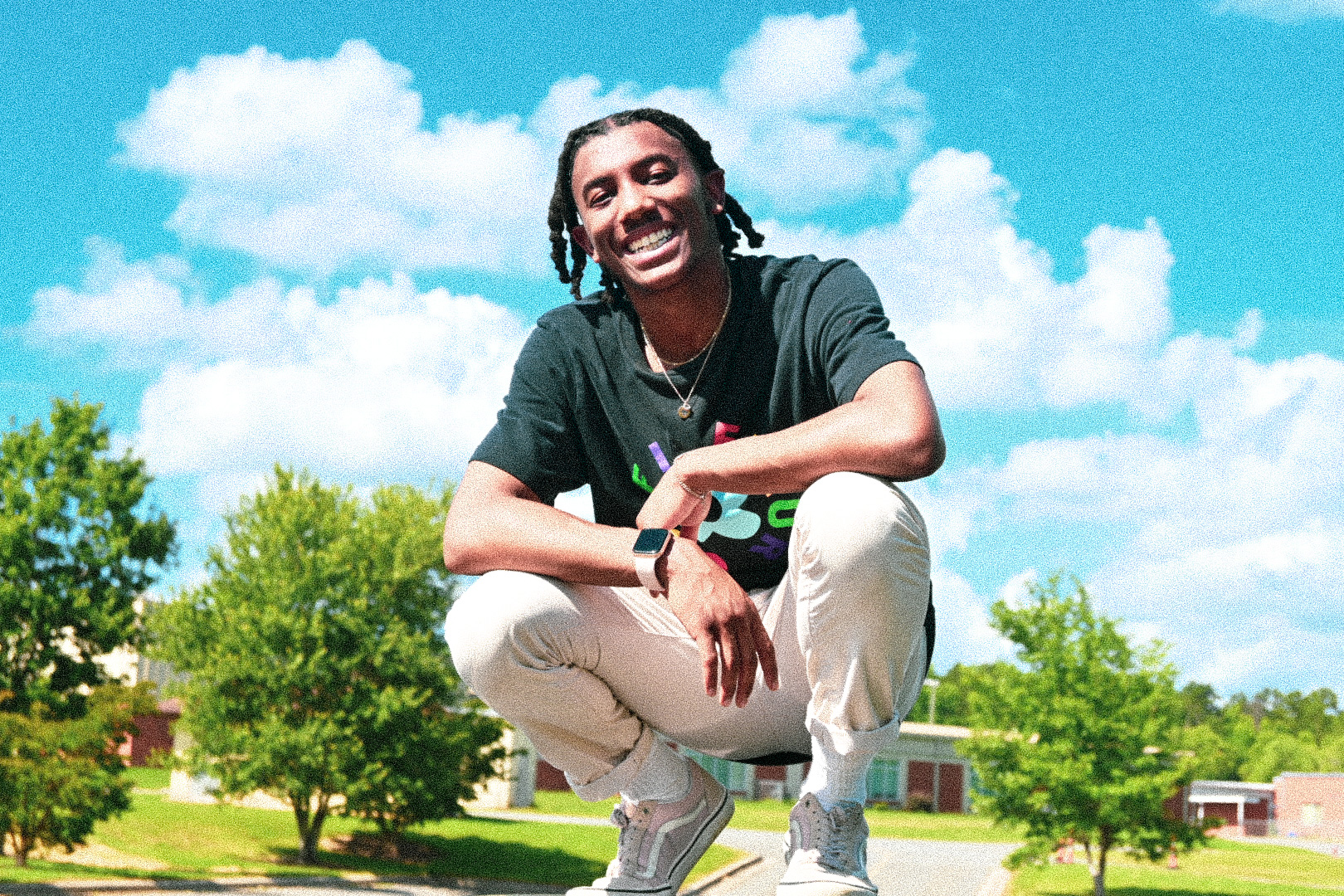 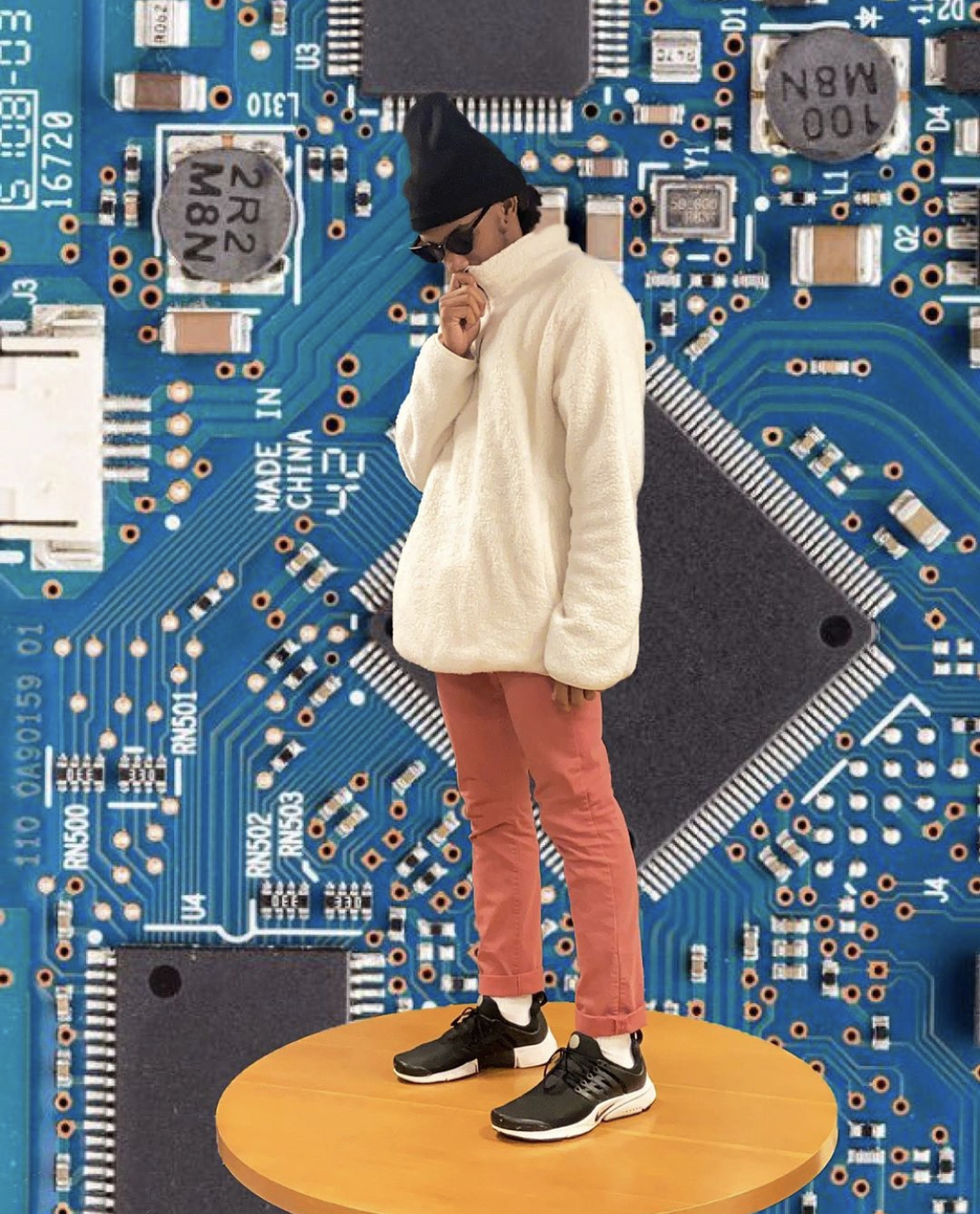