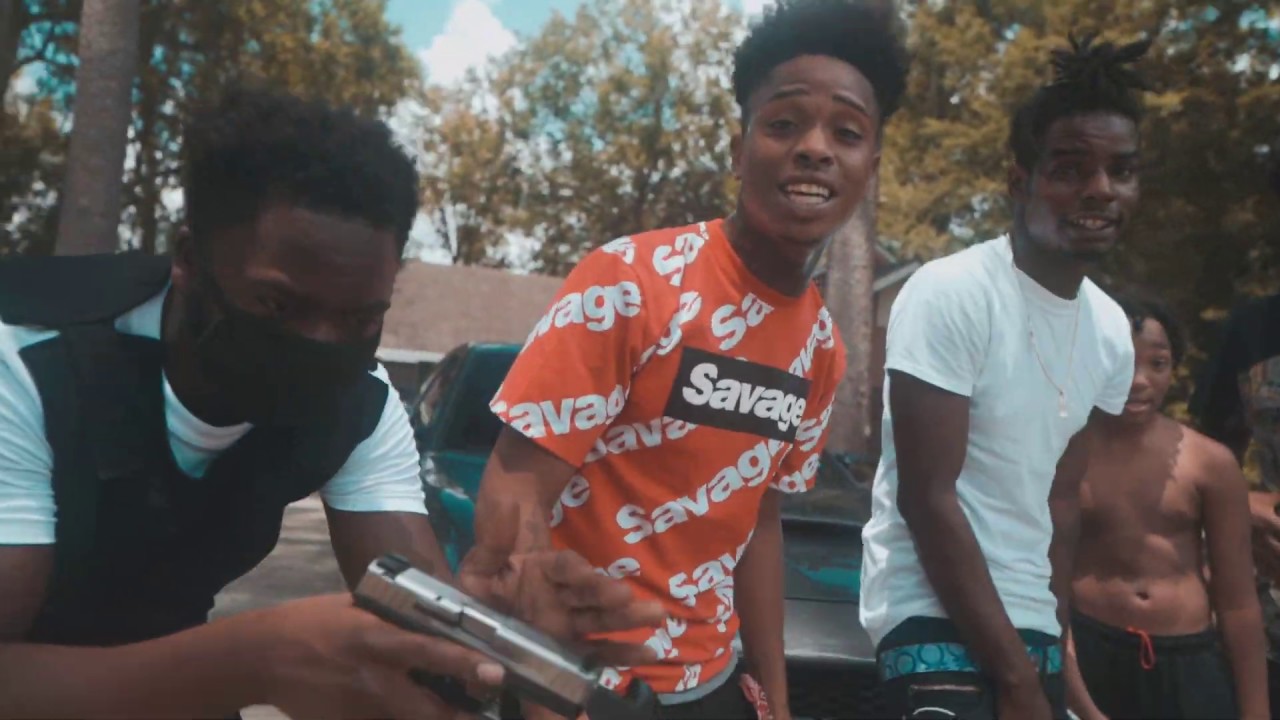 The prodigious hip-hopper 4TLMBabiGene has made a new music video called ‘So Do Us’ that tells the story of his growing up in an odd place with a powerful robust swag.

(WorldFrontNews Editorial):- Baton Rouge, Jul 14, 2020 (Issuewire.com) – The upcoming American rapper 4TLMBabiGene is one of the trailblazers of the present hip hop industry who has released the latest music video ‘So Do Us‘ on YouTube on July 8, 2020. His music has turned interesting as time passes and he has learned to embrace its beauty to share more memories with familiar stories that his fans can relate to. The latest music video is a sheer narration of the great lifestyle that he has achieved at a very young age for his graceful artistry. It shares some of the unfolded stories, some obvious friendship, and lots of potentials that the music industrial magnets cannot overlook. It is produced by 212 and shot during the pandemic crisis were rising.

4TLMBabiGene is a prodigious rapper from Louisiana who centralizes his thoughts to make music about the teenage dreams, passing by a fast lane capturing memories. The official music video of ‘So Do Us’ was shot with all the young crew members and friends from around in a nice big room to portray that partying cannot wait. It is a track about his enormous hustles and tussles that make him mature with every single episode of his life that pushes him little by little to the edge of success. The composition is witty and edgy, made for the hard hip hop lovers who never choose to lose without a fight. His passion for music has made many miracles happen and he makes this video to give a shoutout to all those harsh hours that helped him to pull off his career. His frustration becomes the flow of music, through rigorously rapping, he vents out all the good and bad energies into a balanced form of ballad.

Though the ground-breaking music video can feel like it has got uninfluential hip hop groves, his style of rapping changes the game for him. Constant rap rants about the daily bust-ups to survive and taking care of the family with a little brother and a hardworking mother is an overwhelming experience for the listeners. The track is fun with its fresh summer beats but adds more meaning than just a life of the party. He is rising to be his own star and doesn’t want to follow all precedent footsteps of ancient legends. He is about to prove that music has to be about love, life, and fun and so he is willing to make more songs and videos that reflect his swanky lifestyle and determination. Follow him on Facebook and Instagram for the latest updates about any releases.