J Road Does it Again with His Hood Royalty EP. 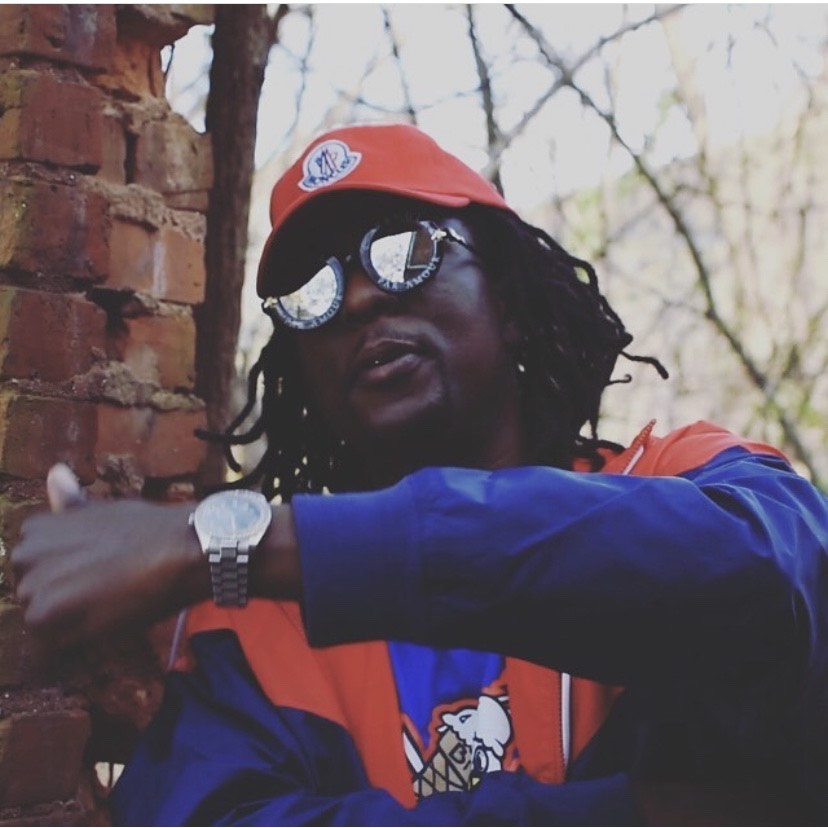 (WorldFrontNews Editorial):- Atlanta, Jul 19, 2020 (Issuewire.com) – Young Black men are often forgotten about until they are in trouble. Especially, those in urban areas. Without much opportunity to work jobs early in life, the streets often raise teens. The leaders in our neighborhoods who can make money without society’s assistance become the influence. J Road’s story isn’t your ordinary rap game story. J Road’s story takes place on a less talked about side of Georgia. Painting a picture making you see exactly what young black street dudes may go through. Your parents and grandparents won’t probably relate, to his music. Why is there such a huge disconnect amongst the generations? That question may never get answered. But everyone can agree that J Road’s story is inspiring to all. J Road is an entrepreneur by nature, it is in his blood. His Grandfather owned a successful TV shop business for over 35 years in Savannah, Ga. Road watched him do business with an entire city; poor & wealthy, and maintain a solid name he never had to run from. Road later took over his Dad’s recording studio. As you can see, Road’s music is more than just rap, its his life.

Why do rappers from the urban community speak on certain things? The same reason reporters do. A true artist’s mouth is connected to their heart and always will say what they see in a creative, non-exact way. Road’s music is versatile. You can hear gritty street lyrics from the emcee laced with lessons that the only experience can teach. Many people on the outside looking in may not understand the lifestyle that J Road speaks about in his tracks. Being on probation very young, allowed Road the chance to really sit down and learn the music game. From learning studio equipment, to how to contact ATL’s hottest rappers and put them on his mixtape himself. J Road shares a little bit of story with all of his releases. Experiencing the streets at a young age was leaving him in a hamster wheel of trouble. Now he just wants to focus on his businesses and continue making music that is influenced by his life experiences and his love for street art.

When J Road tells his story you will listen. It may come out as harsh uncut, & dangerous lyrics. The rapper has caused his share of turmoil in the streets. Born in 1986, in Cobb County, Georgia J Road saw both sides growing up. The illusion of a chance at the American dream, & the harsh realities of oppression & poverty. On another hand his dad met greats like Tupac and Andre 3000 and recorded singers in their home studio. So J Road has always been around successful black men. After already being in the streets for years, J Road recently created the movement, “Serve2Survive”. This edgy, yet real movement gives J Road the means to give back to the community & express what he has endured in through expressive fashion.

J Road went from being in out of the system to beating the system & becoming a business man. He started his rap career at 15 but has now stepped up to cement his position in the game. He has a short music cataloge available but a long lists of experiences that technically makes him an OG. To stay up to date with J Road, follow him on Instagram @MrMetroAtl or on his website www.Serve2Survive.com 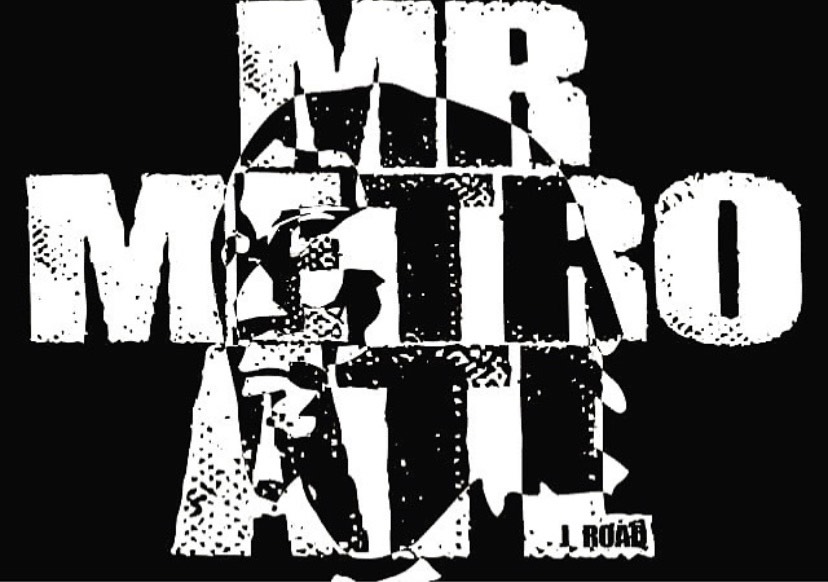 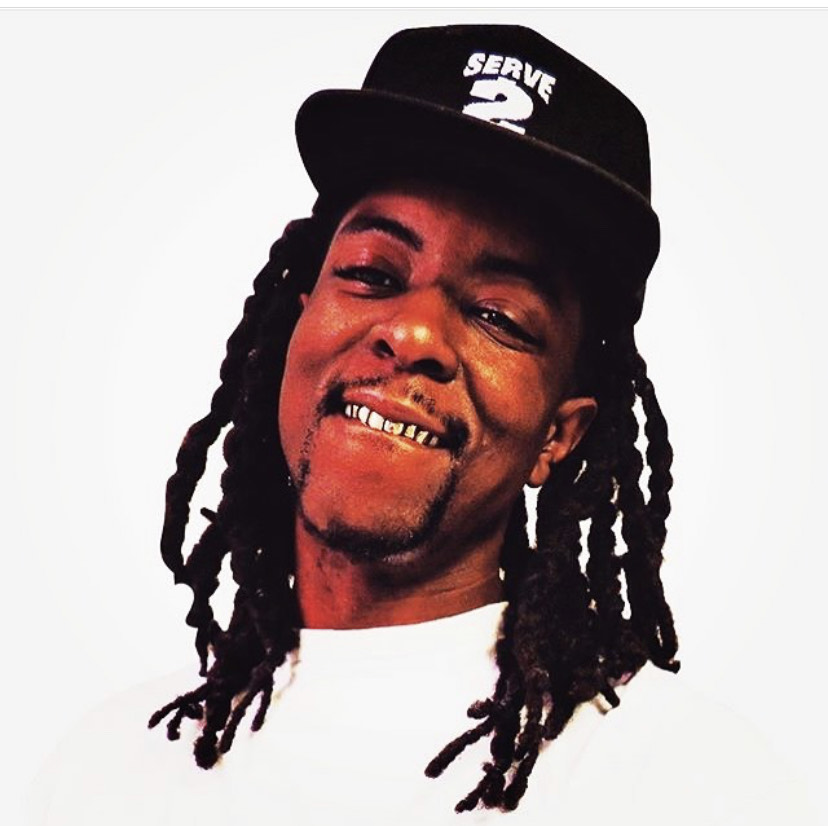 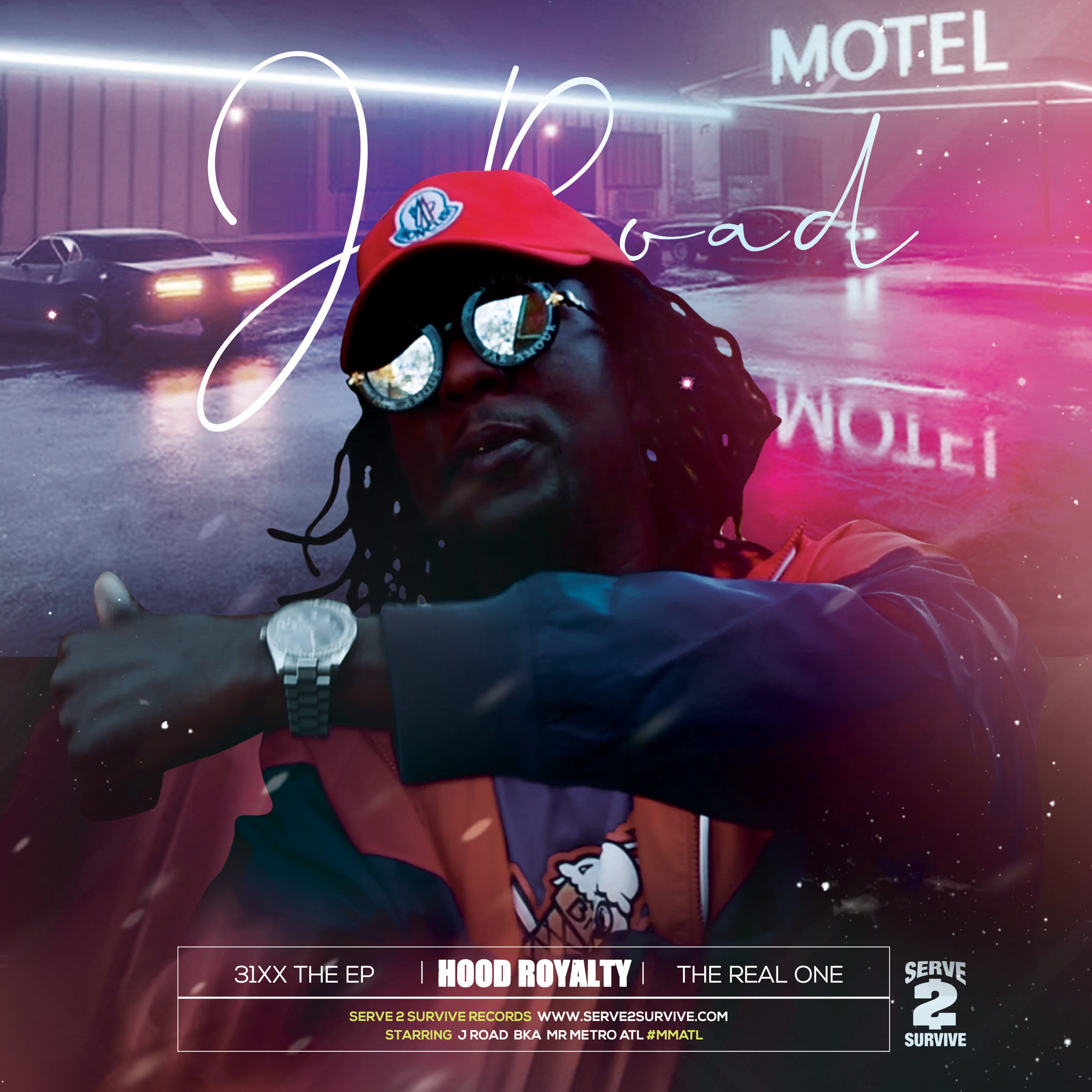