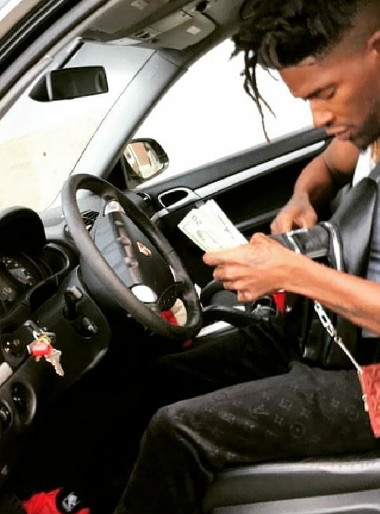 (WorldFrontNews Editorial):- Los Angeles, Aug 7, 2020 (Issuewire.com) – Love is tricky when it comes, everything shines with a soft hue that conceals so many daunting realities; Mjgfvme and DezMonie, two biggest R&B artists from Texas drops the new song called ‘Told You (Don’t Wait)’ about the truth, the cuts and brutality of insane love that everybody overlooks. They proudly sing along the same Trap and Sad Boy R&B vibes to portray the sticky, gloomy after-effect of love and make their hearts to move on with time. The rhythms and the texture of the sound are so unique that it almost looks like a new genre in their terms but the style still remains the same, a throwback manner to make a song about the brutal stabs on the tender heart and how that makes a man heartless eventually.

Mjgfvme and DezMonie both are one of the greatest rappers of all time who have successfully collaborated on the latest album World War V. ‘Need a Short’ is a different kind of a song with the ball-dropping bassline and high-octave hooks that will make your heart bounce with a little sassiness. Jaunty rhyming is a part of their new style of trap music that gets some clarity in the popular single ‘Change Yo Life’ from the album. The album is the beginning of a new chapter in their career.

They were caught up in some casual relations and messy flings that made them poetic and artistic to some extent, helping to compose songs with a blast of mature lyricism. ‘Told You (Don’t Wait)’ is a breakup song that will ease your heart in the tough times and make you stronger to fight with the hallucination named ex-loves. Love can be difficult to handle but that cannot replace with your dignity and the Texas Trap and Sad Boy Specialists warns you about the snares in the song produced by Mary Jane Gang. Follow them on Facebook and Instagram for more fabulous music.

click the given link to listen to Dez Monie and Mjgfvme’s new song “Told You”.- 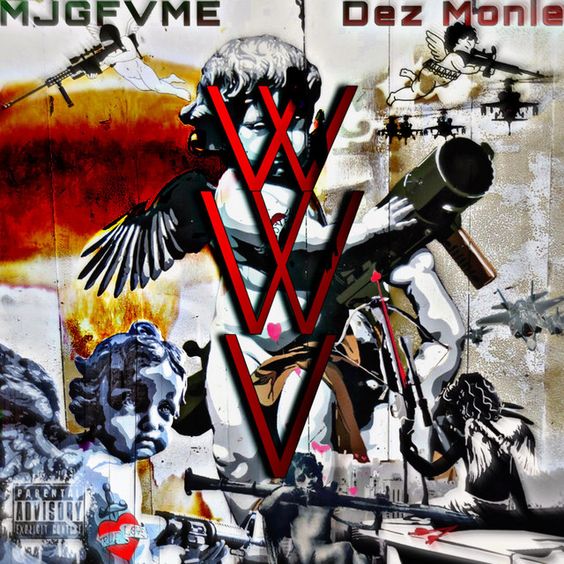