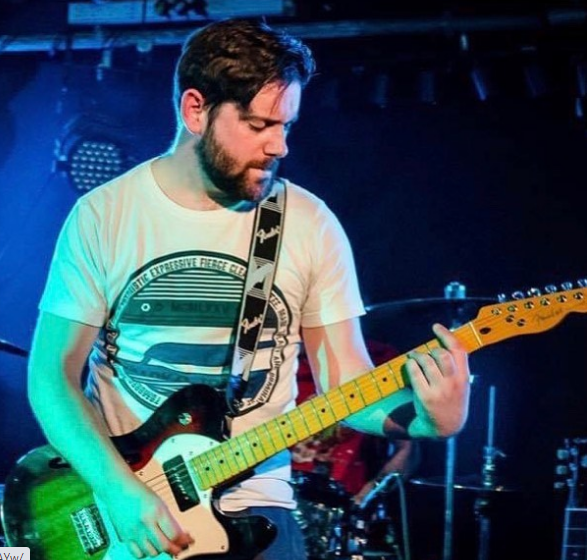 Through his recent songs, singer Colm Richardson demonstrates his highly skilled craftsmanship and impressive melody choice to directly connect with the listeners.

(WorldFrontNews Editorial):- Nottingham, Aug 8, 2020 (Issuewire.com) – Exploding into the scene by diving into some hard core realties of the world around us, artist Colm Richardson presents to the world his accomplished voice and highly methodic pattern of songwriting. The singer songwriter takes a unique approach in illustrating things and imposes his satirical view of the world through his explicit writing style. His vocal tone is modulated to fit the soundscape perfectly as the singer expresses his wholesome sound to present his fresh approach. Fusing melodies of indie rock and Alternative rock to exploit his creativity, the artist has released two songs from his fourteen songs album Normal Rules Do Not Apply that presents a new mind set to the listener.

‘Bow Down’ and ‘One Day (Zero to Hero)‘ are the two soundtracks that highlights the singer’s signature style and sound with its sound design. Drifting away from the regular course by installing his artistic verse and unconventional sound structure, the singer has put out the two multi layered tracks with varied instrumentals to hit the majority of people. ‘Bow Down‘ is a song in which the singer expresses his dislike for people who easily get attached to the changing trends and start putting their faith in anything that comes their way. It’s a semi-political kind of song where the chorus reaches out to criticize the leaders who are themselves out of their depths. ‘One Day (Zero to Hero)‘ is a more optimistic track that encourages the listener to stand tall against all odds and accomplish their goals.

Coming from Nottingham, Colm Richardson has been singing and playing guitar since the age of 14 and has been a regular on the music scene in Midlands. His music is inspired by Radiohead’s work on Ok Computer and Arcade Fire’s Funeral. Listen to his influential tracks on Spotify and follow him on Facebook, Instagram, and Twitter for details.

Click on the link below to listen to the songs:

Follow this singer – Colm Richardson  on versus  social media side : 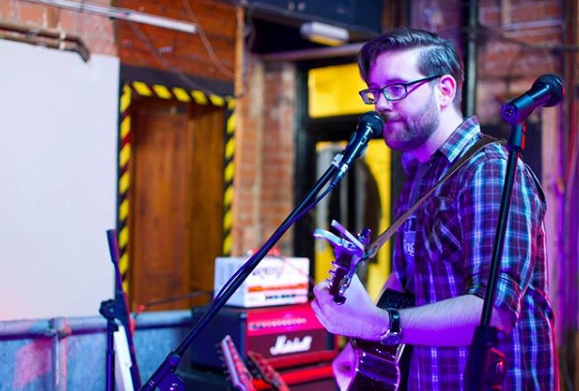 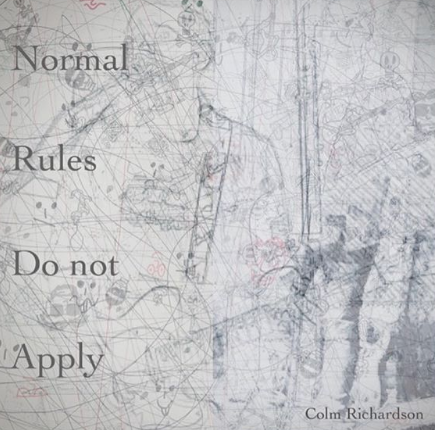