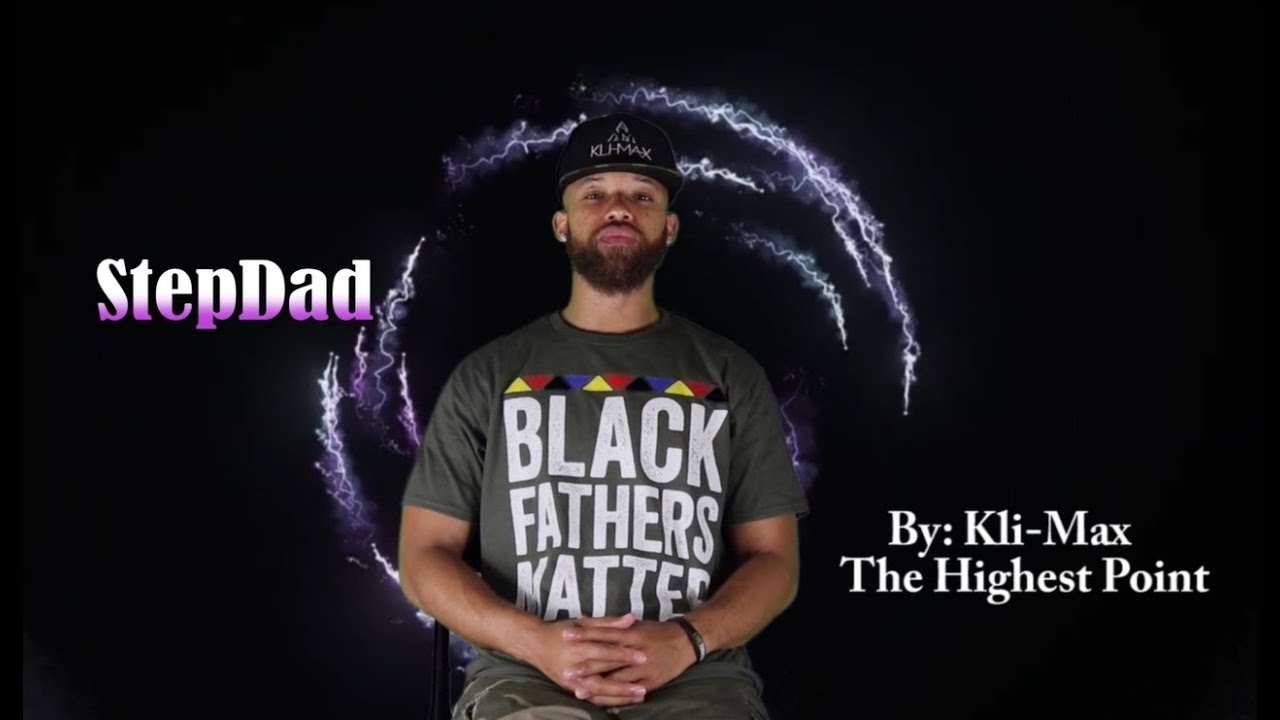 North- Carolina hip hop artist Kli-Max The Highest Point celebrates the real meaning of fatherhood and gives it a new meaning by installing his rap caliber in ‘Stepdad’.

(WorldFrontNews Editorial):- Greensboro, Aug 9, 2020 (Issuewire.com) – An artist who believes in sending out strong messages with his musicality is Kli-Max The Highest Point. The American rapper has crafted a song that uniquely elaborates his thought process, feelings, and his love towards his family. Based on his true experiences, the North- Carolina hip hop artist captures the honest feelings of being a stepdad to his son and expresses his genuine feelings verbally by combining them with emotive visuals to give his son a bind to reflect upon in the future. Blended families are no different than biological families and their love is no less. Basing his new soundtrack on this thoughtful message, the rapper has embraced the reality with his outstanding craftwork and meaningful verses.

‘Stepdad‘ is his recent music video which smoothly shows the rapper’s self-determination in mending a relationship. The songwriter, singer, and music curator has gifted a musical journey that upholds his original poetic abilities. The song is touchy, emotional, and celebrates the special bond between a son and his father. The music progresses reflecting the happy and also the emotional moments of the family as they stay together and experience the best of the family hood. The rapper has caught a lot of attention with his extraordinary skill set that includes exploring the deeply hidden sentiments with his lyricism and coming out with songwriting that completely shows the pure binding between a father and his children. Build with love, respect, trust, and sheer love, the music video is an inspiration for all those who are caught in a staggering situation. The song started flowing in with the rapper uttering words like you understand a relation well when u walk in their shoes, and sometimes we have to do double, to get half. Starting from riding a bicycle to practicing boxing together, to climbing ropes and going put for outings, the video comprises of every small detail that churns out the best of the bond.

Emphasizing his songwriting, the rapper has introduced minimal melodies to accompany his verses and the whole composition is a delight to experience. Kli-Max The Highest Point has stylistically transitioned his feelings into his heartfelt lyrics and given it an influential edge by pouring out his emotions. ‘Stepdad’ shows the rapper taking a clear cut approach to dictate his feelings as he raps about how much he loves and cares for his kids. It’s not every day that an artist holds a mirror in front of the audience to show where their real strength lies-our family. Watch the video on YouTube and follow him on  Instagram, and Twitter for details.