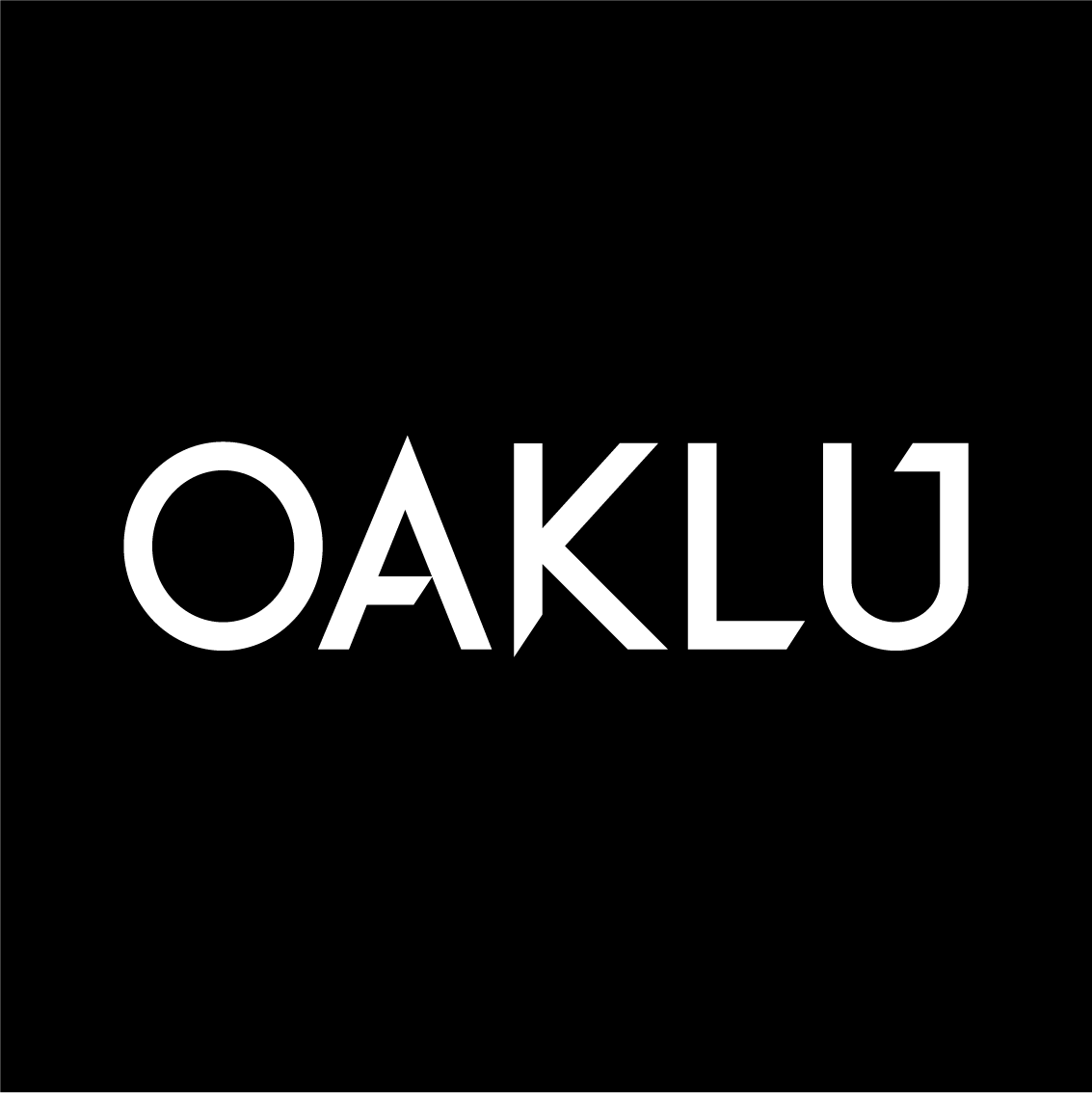 (WorldFrontNews Editorial):- Edmonton, Aug 11, 2020 (Issuewire.com) – “Beating all expectations in the second quarter with its fast pace of growth, Oaklu is poised to capture a sizable chunk of the $12.6T global construction market.” Said Morgan Reynolds, President of Oaklu.

To help fill the need for additional hospital facilities worldwide, in April 2020, Oaklu, known for it’s large-scale construction projects, launched the fully-equipped, Turnkey Hospital – a category the company originated. The units can be up and running in 90 days or less.

June was an historic month. Oaklu signed a JV with leading global corporations with annual revenues of $300B and assets of $2.5T. June also saw the launch of Oaklu’s Turnkey Flat – residences ranging from modest to luxury.

July brought about the formation of the Oaklu Alliance. A group of like-minded companies coming together to provide their unique expertise to construct Turnkey Hospital units. The founding members of the Oaklu Alliance were announced later that month. Morgan Reynolds, Oaklu’s President accepted an invitation to be a Panelist Speaker on “Entrepreneurs Going Global” series premiering this fall.

About Oaklu: With offices in Toronto, San Francisco, Vancouver and Edmonton, Oaklu is a fast-growing, global, large-scale developer. The firm is known for its well-designed, high-quality residential, commercial and public structures. It is currently steeped in two major projects: “Ember Gold,” a unique collection of architectural icons, and accepting contracts to build self-contained, ready-to-move-in Turnkey Hospital installations – a new category originated by the company. Oaklu is finalizing plans to build hundreds of Turnkey Hospital units in the in the US and underserved countries around the world.