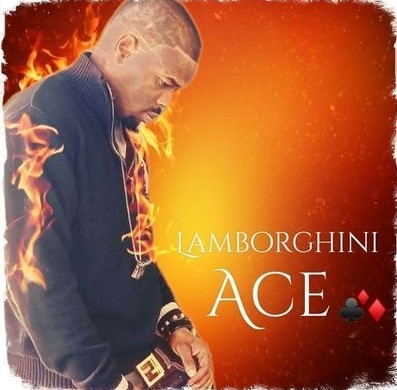 The charismatic Lamborghini Ace has dished out hard-hitting rap numbers in his captivating tracks. All the rap numbers are brilliant with an enchanting groove.

(WorldFrontNews Editorial):- Bellflower, Aug 11, 2020 (Issuewire.com) – Fans are gripped in fever as the astounding rapper Lamborghini Ace has churned out brilliant numbers and intensified the level of ecstasy. He is unstoppable at this moment with rap numbers like ‘The Business’ that also features Juicy J, ‘Fiftycent’, ‘BenihanaChop’, and ‘100clipz’ doing the rounds. The grove and energy are the hallmarks of the stylish rapper who has taken note of the realities of mundane life. He is in a deal with the production house ‘Indie 100k Productions’ and is churning out some magical stuff. Fans can plug into his profiles on Facebook, Instagram, and Twitter and get to know about his queued up projects.

The prolific rapper Lamborghini Ace has slain the audience in ‘The Business’ with an insane pace. In ‘Fiftycent’ there are soulful vocals. There are smooth vibes in ‘BenihanaChop’. The track ‘100clipz’ has an addictive dash. The daily humdrum and its associated struggles along with things related to his life peers finds a place in all his renditions. He is also awestruck by rappers like 2pac, Big Daddy Kane, MC Lyte, Ice Cube, and the rap group N.W.A.

There is a heck of a pace in the numbers and the prodigious rapper has weaved it brilliantly with rhythmic looping. He is all set to come up with back to back releases of projects titled Gold RISK and Trust No Freestyle. He is going to rock the fans with some projects slated to come in early September and late August. His songs can be heard on popular apps like Spotify and trending platforms like YouTube. 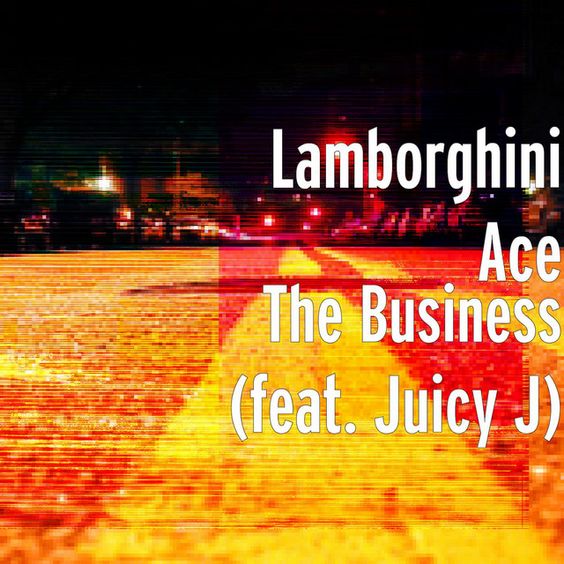 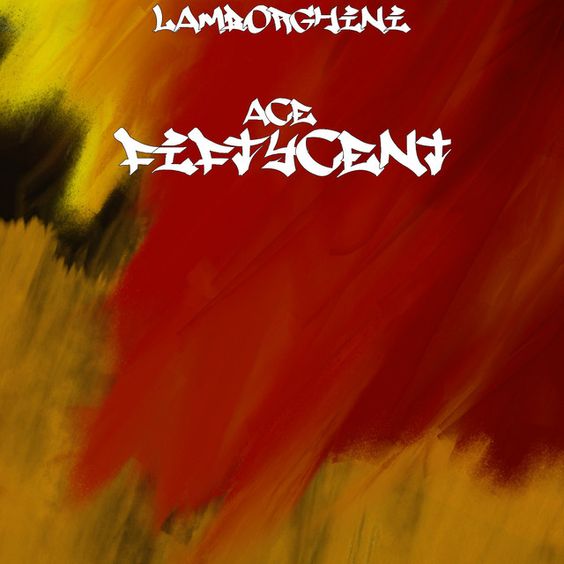 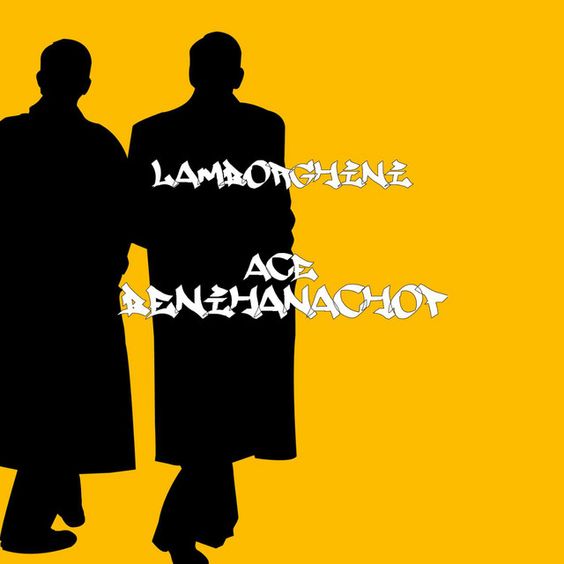 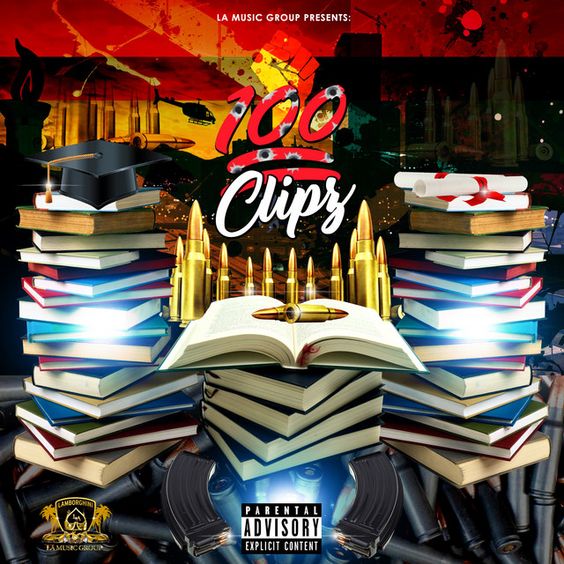