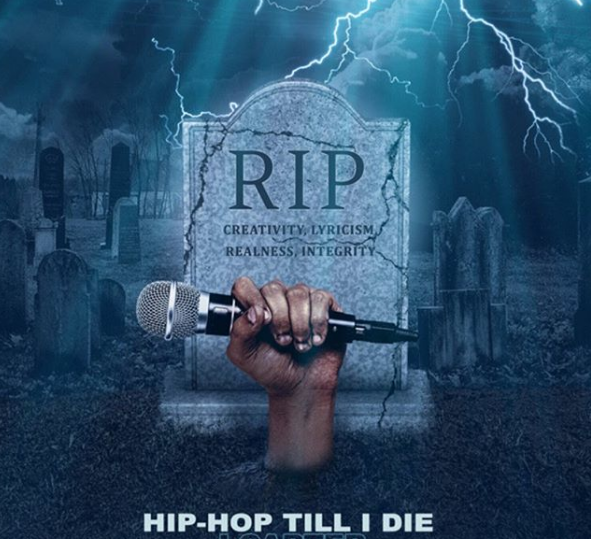 The musical marathon and lyrical outspokenness in hip hop artist J-Carter’s soundscape is a creative blend that represents modern-day musical flavors like no other.

(WorldFrontNews Editorial):- Charlestown, Aug 12, 2020 (Issuewire.com) – Upcoming artist J-Carter is creating a lyrical chronology and intense groove with his ever-evolving soundscape. His music is a diverse mix of traditional lyricism in hip hop glazed with the arrangement of contemporary music dynamics. His music focuses on lyrical content, catchy hooks, and a rhythmic pattern that is enough to make the audience groove to its musical extensions. He tailored his music with influences from artists in the scope of hip hop that allowed him to perceive the right balance of old school and contemporary variations in his soundscape. His song ‘Got Me Where You Want‘ is an intense lyrical saga that established his vocal and rhythmic fervor in the most notorious of ways. With an exemplary arrangement, the song emerges as a captivating musical feast for the audience.

Hailing from New Jersey, his association with the Carter Studios has helped him create an alternative hip hop sound stream. Although he does not shy away from paying homage to his influences, he also imparts his individualism and creative eccentricity to pave the way for something unique. His fourth studio album, ‘Hip-Hop Til I Die) expands his musical legacy, and the song ‘Mama‘ in collaboration with DJ Bliss also opens a new creative canvas.

Artist J-Carter has shown his resilience, respect, and conviction with hip hop and rap as he has dedicated himself to delivering some of the best tunes of the modern-day musical era. Some of his songs like ‘Coming In Second’, ‘Get High For You’, ‘Keep Holding On’, and ‘My Doorstep’ are also milestone releases in his career. Follow him on Spotify, Facebook, Twitter, Instagram, and his official website for more musical wonders. 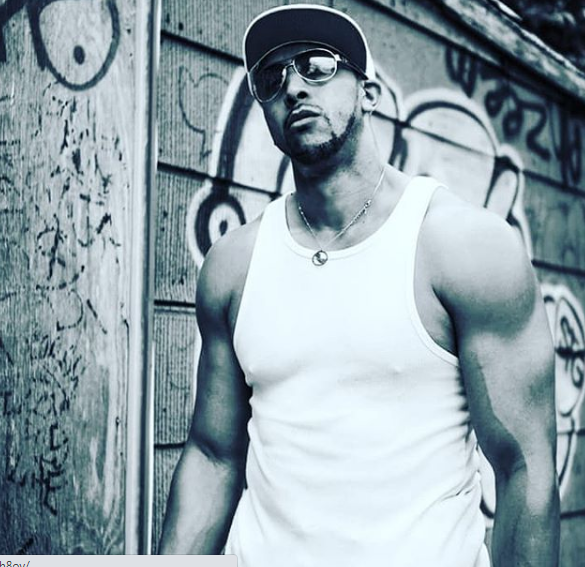 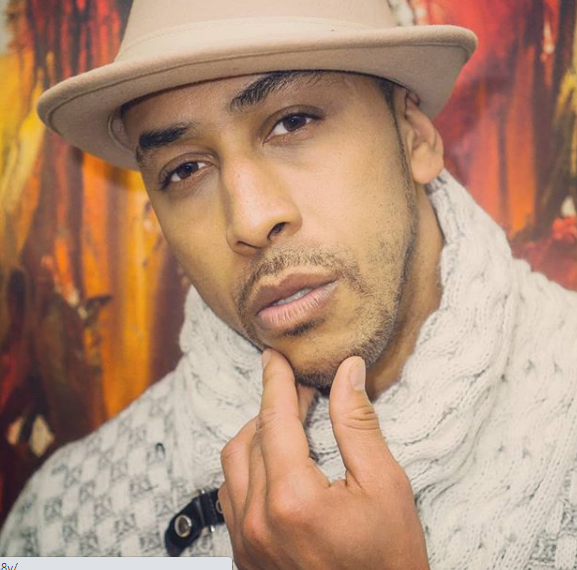