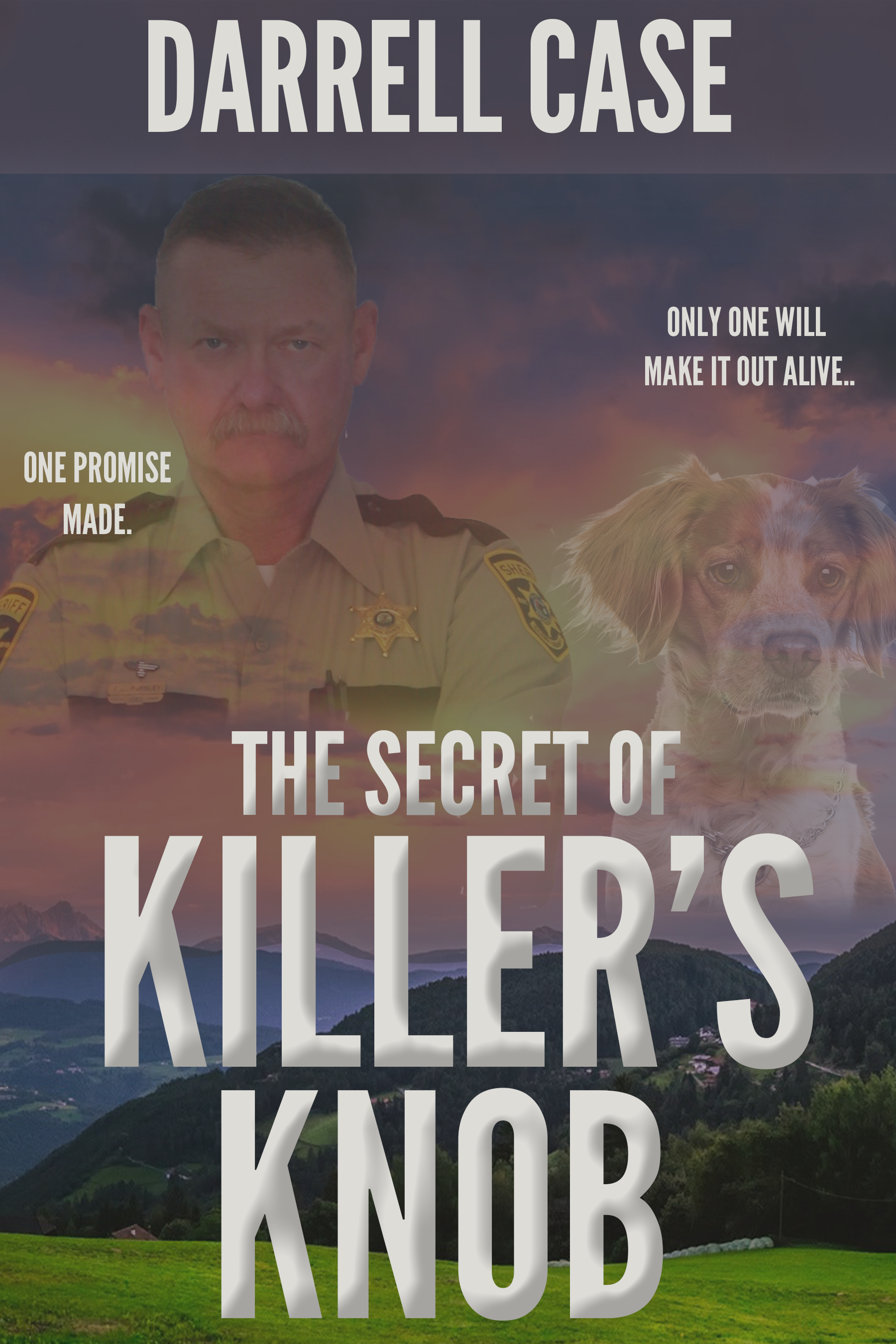 (WorldFrontNews Editorial):- Farmersburg, Aug 23, 2020 (Issuewire.com) – For Christian author Darrell Case, there was no other choice. Former Clark County IL. Sheriff Jerry Parsley had to be the model for the cover of Case’s new book, The Secret of Killer’s Knob.  Having known Case for many years, Parsley agreed to set for the photoshoot over a year before the book was completed.

Two of Case’s books Tales from My Back Porch and Never Ending Spring have been nominated for awards with Authors Academy Awards. His story Music of The Night was picked from 5,000 authors to appear in the new anthology by storystar.com. His stories on one site bedtime.com have over281,000 views. The Secret of Killer’s Knob is Cases eleven books. His twelve book Hemingway’s Typewriter is scheduled to be released later this year The Secret of Killer’s Knob Synopsis

Sherriff Buck Olsen has survived two shootouts, the death of his wife and 29 years in law enforcement. The bluegrass killer is murdering women in Bucks county. That makes it personal. 21 women are dead and unless Buck can stop him, more will die. Determined to catch this serial killer, Buck makes himself a target. Now the killer is stalking him.

As a Christian, Buck sees beyond the grave. He knows his beloved Matty is waiting for him in heaven. But he has no plans to join her soon. When Buck and The Blue Grass Killer finally meet face to face, only one of them will come out alive.

The Secret of Killer’s Knob is available from Amazon, Barnes and Noble, Books-A-Million or your local bookstore. The audio version is to be released later this year with voice actor Michael Robbins. 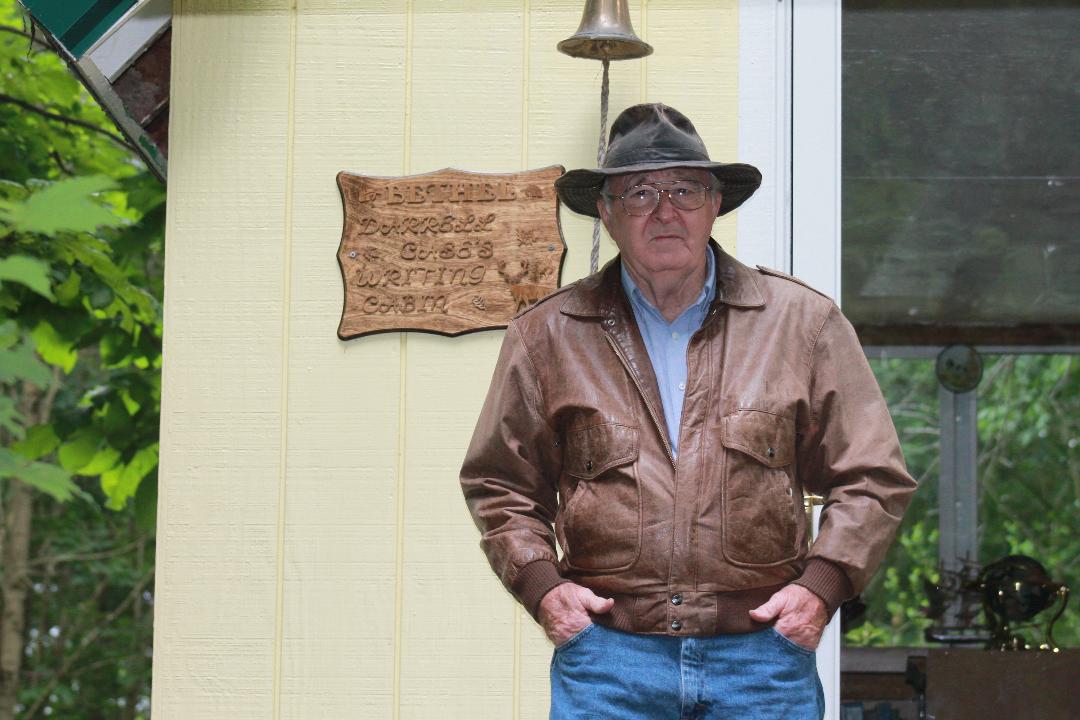