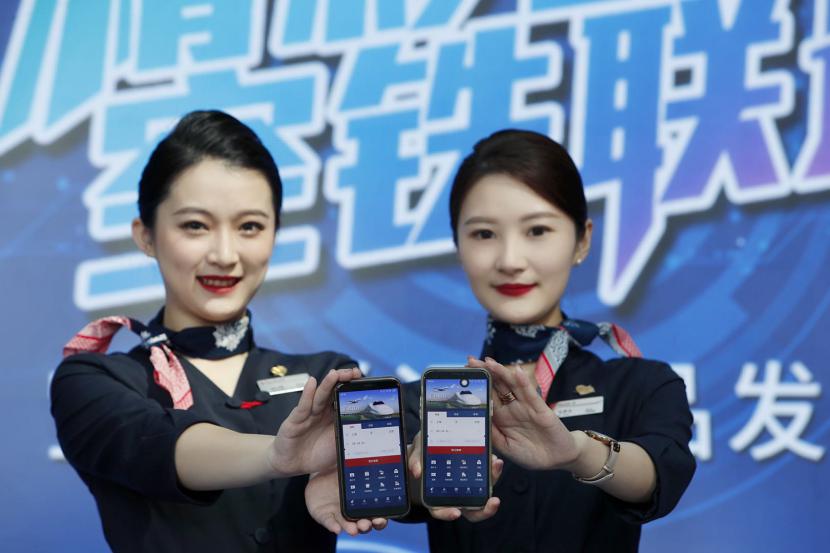 The new service marks the first time in China that the ticketing systems of the country’s high-speed railway operator and the major airline are connected to each other. Both companies have so far made the service available on their ticket-booking apps.

The phase-one products of the combined air-rail trip service mainly serve for people who need to travel between cities in east China’s Jiangsu province, Zhejiang province, and Anhui province and domestic destinations of air routes of China Eastern via Shanghai. In the future, the service will be extended to more major Chinese cities.

The new service for combined air-rail trips is one of the fruits of the strategic cooperation agreement between China Eastern and China Railway. In September 2019, the two sides signed the agreement and reached consensuses about cooperation on launching innovative combined air-rail trip products, promoting connectivity between ticketing systems for integrated ticket-selling service, and facilitating integrated development of comprehensive transport services.

Since the two companies have significantly enhanced their cooperation and connected their ticketing systems now, the newly launched combined air-rail trip service not only allows people to buy tickets for the combined trips through either company’s ticket-booking mobile app, but choose seats and change tickets via the apps. 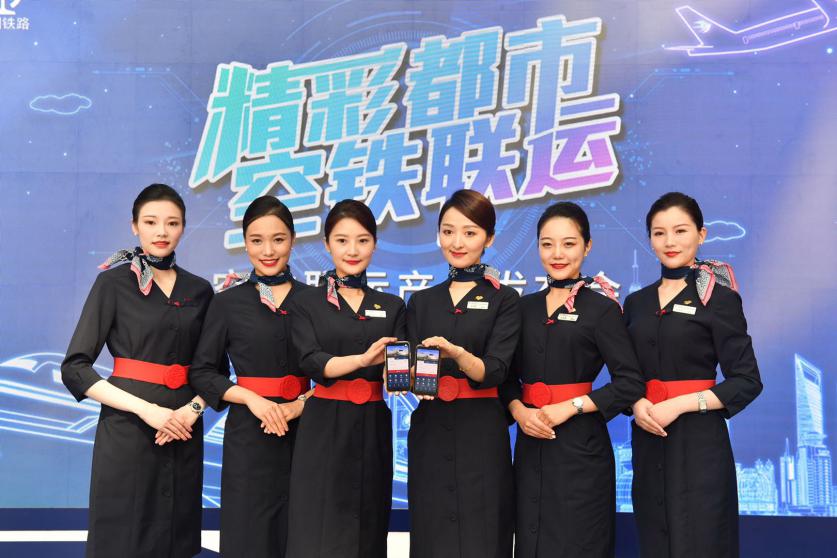 City of Goodyear, AZ Addresses Sleep As Part of Its Whole Employee Culture