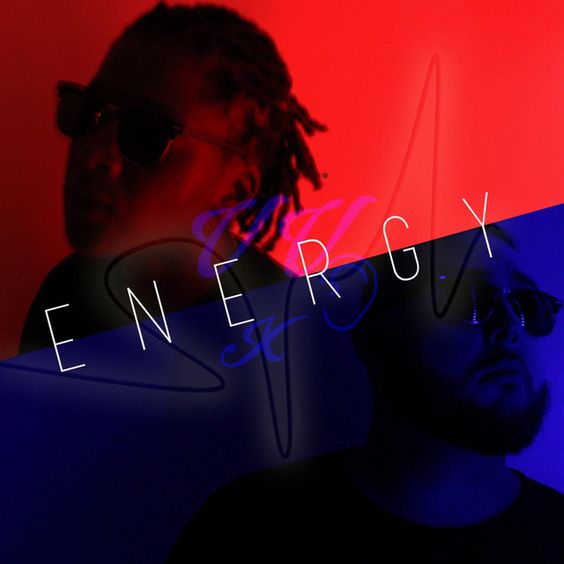 The upcoming music group from Florida, VVX has dropped the new EP ‘ENERGY’ with songs that are mixed with soothing Afrobeat, trendy Hip Hop, and classic EDM vibes.

(WorldFrontNews Editorial):- Miami, Sep 1, 2020 (Issuewire.com) – With the magical vocalists and music composers from the mega-hit, local music group VVX, a new wave of hip hop music is approaching in the musical planet. Forming the band with two relentlessly motivated musicians from one corner of Florida called Miramar was the start of a new era in the hip hop music culture. It has unlocked a type of musical grooves, a subtle blend of Afrobeats and American Hip Hop with some trance drops to give you a sonic experience with the newly released EP ‘ENERGY, currently streaming on Spotify. It has three beautiful tracks, starting with ‘NA NA‘, a pure melange of the hip-moving, fresh Afrobeats, and heavy hip hop rhythms that revive the joy of spring in your mind.

Dino DeLeon and EnitanAshorobi are the cornerstones of the uprising group named VVX who have shown new possibilities and the conjuring effects of confounding each other’s musical roots with the present trend. They started grinding in the industry since 2016 and made their huge presence felt in oval South Florida with their previous hits that ruled in the most-liked clubs. With FATTL LLC, they have surprised their fans with a new EP ‘ENERGY‘. It represents their worldview and life ethos, how they rock the party and spend money lavishly.

‘NO MONEY‘ featuring Rzu is slightly different when it comes to their style of producing hip hop music. It is infused with energetic rap verse and a heavy bassline that will get you hypnotized like a zombie crazy for a party. ‘WEYA‘ featuring KoolAhhkam and C. Eliz represents the hustles that all the upcoming artists have to survive to make their name popular worldwide. Follow them on their website, Instagram, Twitter, and apple music.

Listen to the following songs on Spotify: