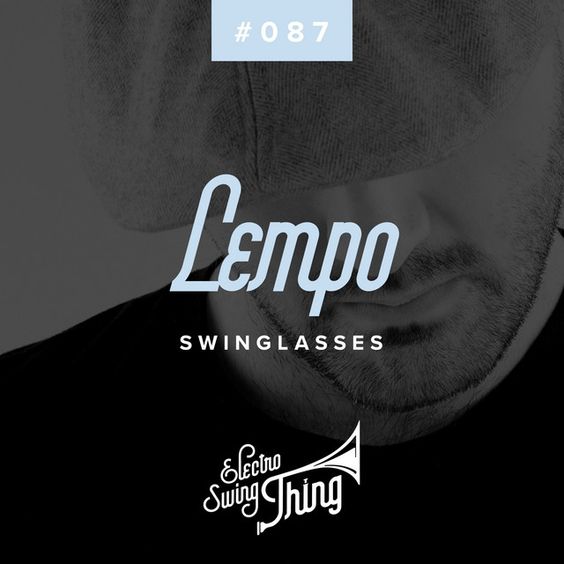 The award-winning DJ and music producer from the UK Lempo released two massive hit EDM numbers on Spotify with the retro touch of 80s synth waves and swing house drops.

(WorldFrontNews Editorial):- Berlin, Sep 8, 2020 (Issuewire.com) – Music is an ambiguous concept for the founder of the Applique Music record label and award-winning music producer Lempo who dramatically reinvents his form of music every time on a new project. The listeners can distinguish a particular pattern of drops and beats in a new instrumental. He has dropped a new project with two new EDM singles that are about to create lizard-brain reactions on a dance floor. ‘Swinglasses‘ is the main track that is released by Electro Swing Thing Records on September 4, 2020. Its synth melodies and sonic grooves make it a staggering trance-like banger for this summer.

He started grinding in 2006 with DJ residencies and earned himself the title of ‘The Party Starter. He soon started to dance with the stars and play music for them at the nonpareil global club brands including Ministry Of Sound, Cream, Pacha, and The Warehouse Project. He got the privilege to broadcast his radio shows such as ‘The Lempo& Carr Show’ on Cheshire FM from 2010 to 2012 and ‘The Bitch Show’ on Unity Radio from 2012 to 2014. He is the master of high profile commercial sound production on Channel 4 (UK), The X-Factor (Australia), and Disney XD (USA).

Lempo aka Mike McGuinness has worked with many record labels in the past decade and grew with every opportunity that was laid on his path. His career took an upward turn he was signed by New York’s iconic Strictly Rhythm. He was an in-demand EDM musician who was signed by Chicago’s genre-defining Trax Records, Todd Terry’s InHouse Records, and London powerhouse, CR2 Records in the future. ‘Swinglasses- Club mix- is the second single he released this month to make people save from the continuous enervation. Its peppy melodies swell and build like club music. Follow his Facebook, Instagram, twitter, and youtube for more music.

To enjoy these song visit the given below links :
https://open.spotify.com/track/4cUHgMle7RLEuJDmBQTKmV 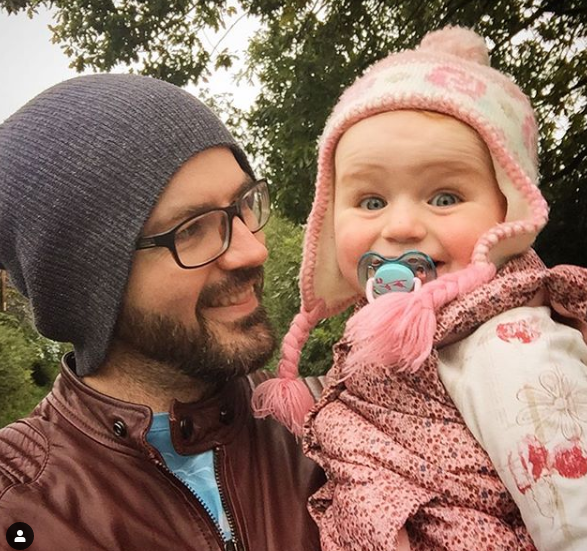 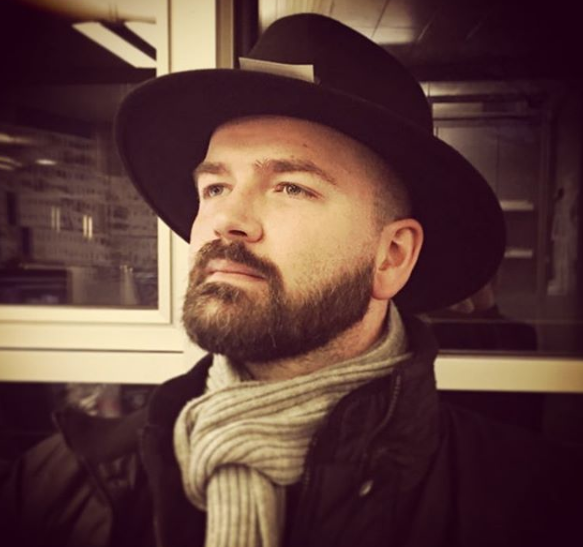 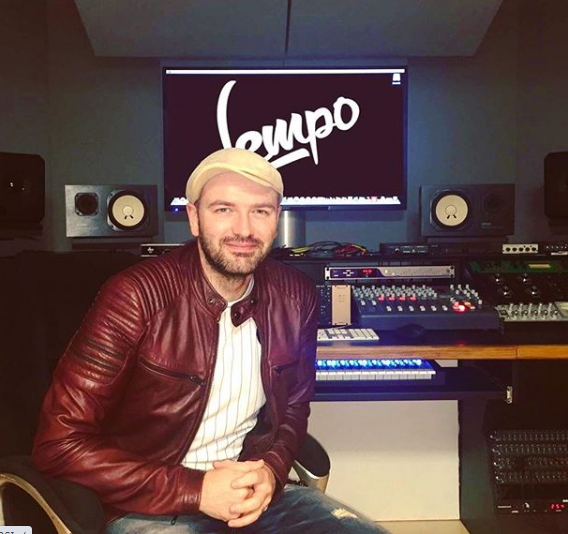