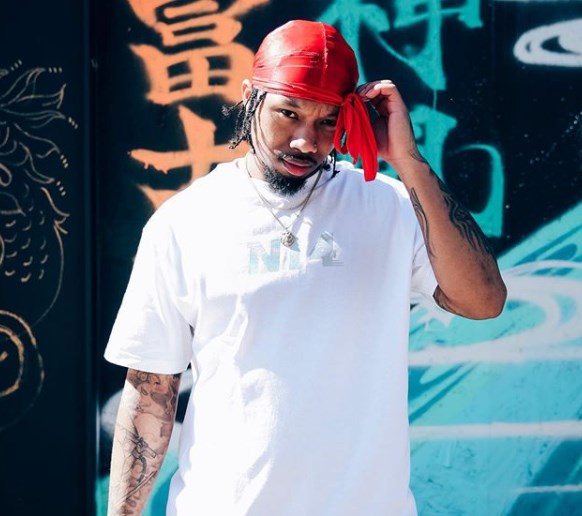 The most dedicated underground California musical artist Nikkosan takes the fans on a ride with hot waitresses and energetic rhythms in ‘Just Friends’ feat. Romell Kidd.

(WorldFrontNews Editorial):- California City, Sep 10, 2020 (Issuewire.com) – Meet the passionate, multiskilled hip hop musician and rapper Nikkosan who has presented a new music video ‘Just Friends‘ feat. Romell Kidd, released by his production house Inland Records. The California musical artist Nikkosan stuns the fans with an amazing flow of hip hop music and shoots the video in the background of the most predictable American café. The video carries the cool vibes of the summer season with playful lyrics that will make you want to slide from right to left all night long. He puts his passion, vision, and mind all in the music video to make it work to produce good vibes during the hardest time of mankind. Aiming for high appreciation, his high-voltage performance with Romell Kidd has answered lots of questions that were raised on musical prowess.

Nikko Najih Bey is making the people of the Inland Empire proud every day and inspires thousands of amateur musicians of his native place with his stories that ain’t so straight. He was driven by music from a young age, started to make music in his free time while studying in school. He wasn’t among the kids; soon he made a rap group and started throwing the wildest and insane parties for college groups and uptown locals. He ruled out the scholarship in basketball at a Southern California University. His passion for music was so strong that he enrolled himself at the Academy of the Arts University in San Francisco to become the master of the world of melodies. 2018 is the year when he showed his real potential and the ceaseless fireball he had inside him. He instantly became the talk of the town with the EP called “The Smoke Break” and then followed up with a fan favoritemixtape “Growing Pains” that he engineered and produced. “Find Out” enriched his career with precious recognition in the industry while working with Sony distribution.

2020 still seems insane, though it has only a few months before people will pop champagnes again pointing at the brightest blue color of a new day of another new year. Nikkosan shines like a diamond in the sky of hip hop music with his new music video ‘Just Friends’ feat. Romell Kidd. The theme of the video is light-hearted and colorful that reminds the audience about the normal times. His cheerful rap verses show that he doesn’t run short on positive energy regardless of the trial and tribulation of the toughest year the whole world has witnessed. With swanky styles and confident moves around the sexy girls as waitresses, it is bound to be a great hit of this month on youtube. VarunPuri shows some extreme skills with the direction of the video. Follow the artist on Twitter, Instagram and Linktr to know more about his upcoming events.

To enjoy ‘Just Friends’, visit the given below link : 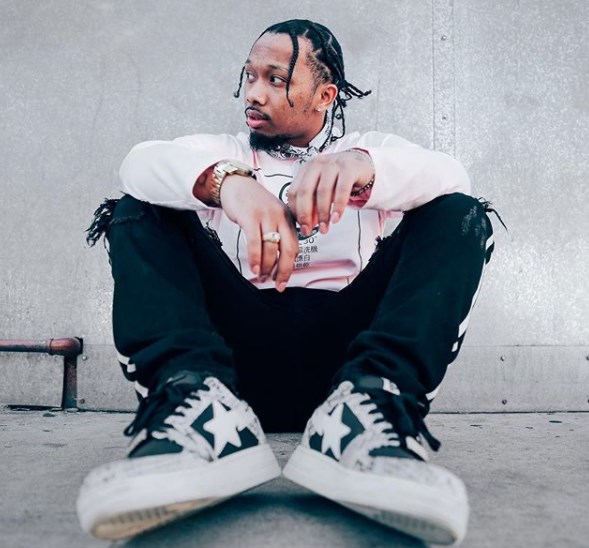