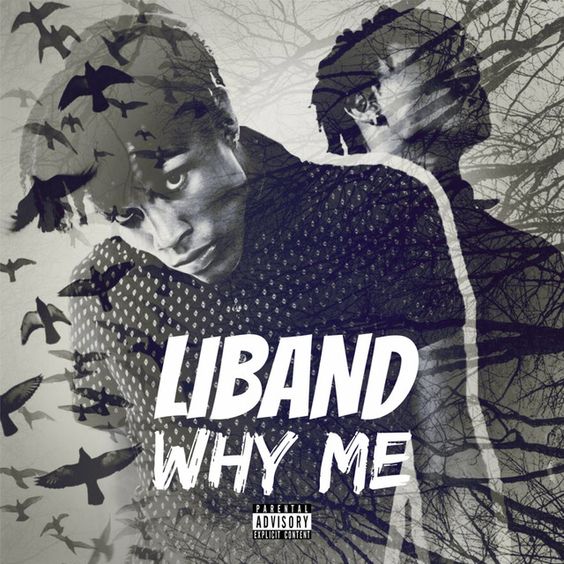 Upcoming hip hop artist and rapper LiBand is creating an ambient scope of musical and lyrical symbiosis set in a captivating rhythmic trance in his song, ‘Why Me’.

(WorldFrontNews Editorial):- Shreveport, Sep 26, 2020 (Issuewire.com) – Taking hip hop and rap to the epitome of meaningful lyrical extravaganza is visionary and musical artist LiBand and his soundscape brimming with the creative promise of the greater kind. He recently came out with the song ‘Why Me‘ that established his unhindered vocal and lyrical capacity, bringing hip hop’s cultural freedom to a full circle. His lyrical quandary instigates inspiration and, life, positivity, and energy that collectively sets the thematic underlines of his songs depicting his own life and saga. He aims at turning his life into art through his musical deconstructions and the song is another component of his personality and inner space that he is sharing with the audience.

Malachi Taylor, born in Shreveport, Louisiana has been closely associated with rap since he was just five years old. His struggle and journey never followed the short path and because of his undying passion and conviction, he has climbed the success ladder so fast. ‘Why Me‘ protrudes as one of the most important songs of his career as a relatable, empathetic, and straightforward story inspiring his fans all over the world. Some of his biggest influences include Lil’ Wayne, Kevin Gates, and Tupac that provide the element of old-school in his contemporary variations.

Young mind LiBand is currently associated with Hitmaker Music Group with songs like ‘Due Date’, ‘Hot Boy’, ‘Pipe Down’, and ‘Deep Thoughts – Freestyle’ to his name. As he currently works on his upcoming album, B4L: (B)lowup(A)and(N)ever(D)ie4Lyfe he moves closer to his creative prospects and accomplishments. Be a part of this extensive expression of personal realizations, contemplations, and a captivating resonance of hip hop and rap streaks by following him on Spotify, Instagram, Twitter, and Facebook.

Visit the link given below to hear these hip hop music:
https://open.spotify.com/track/76RLqA4AUXUK9UhDt3NSKo 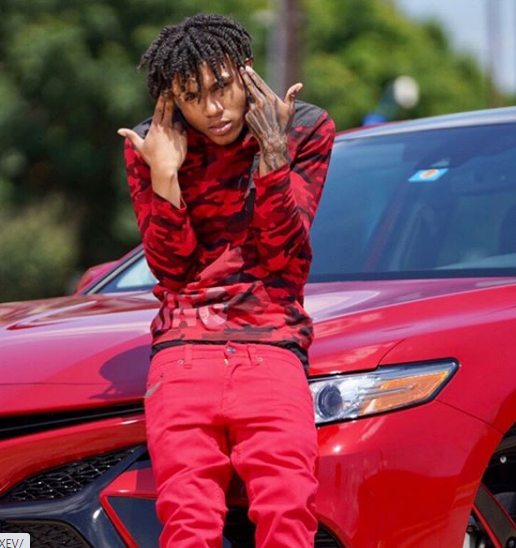 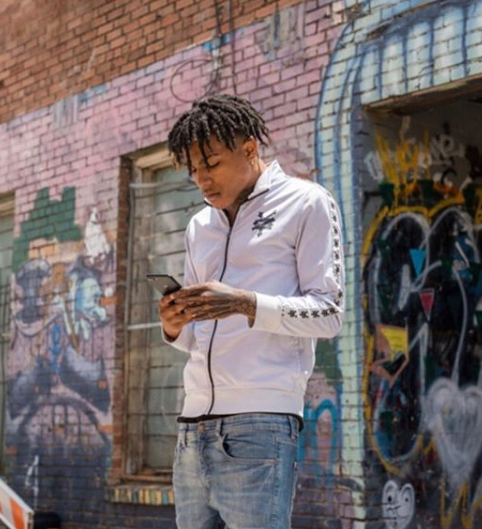 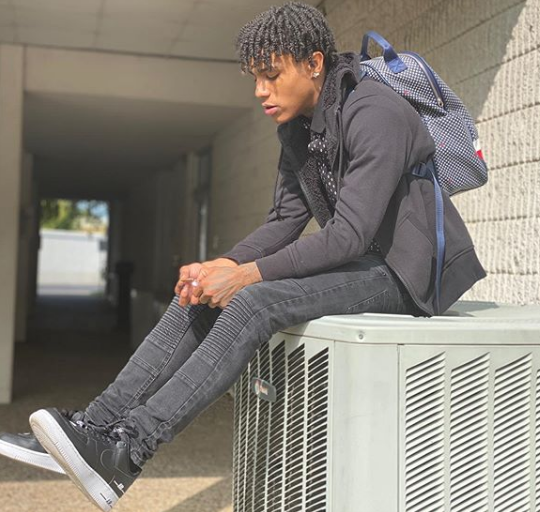