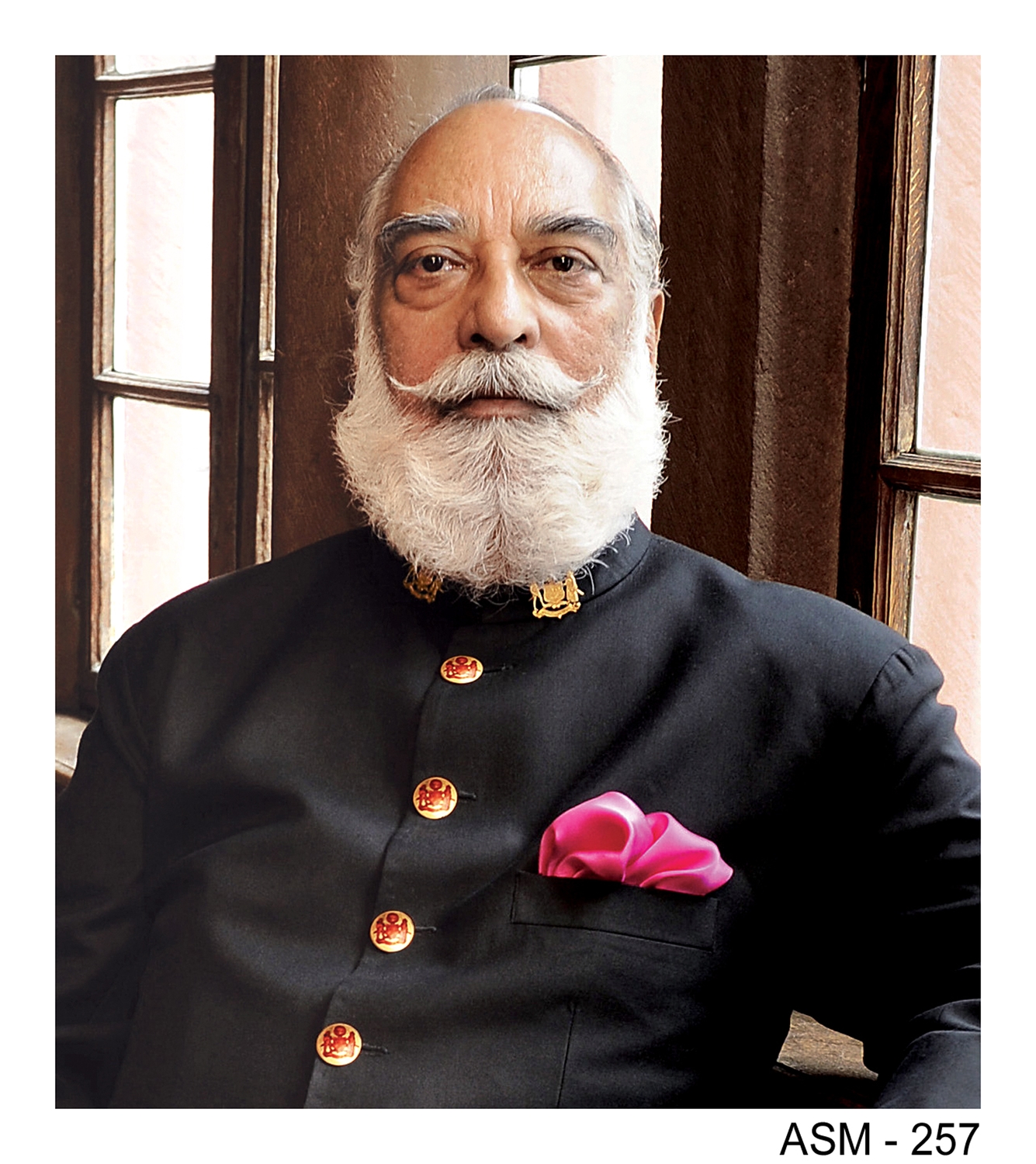 (WorldFrontNews Editorial):- New Delhi, Sep 27, 2020 (Issuewire.com) – Maharana of Mewar Charitable Foundation is celebrating World Tourism Day on 27th September 2020. During this year the ‘United Nation World Tourism Organization’ announced the theme ‘Tourism and Rural Development’. The worldwide outbreak of Covid-19 has had a bad effect on all major economic sectors especially tourism. To recover from this crucial situation we have to develop traditional regional art and industries for economic development and encouraging tourism.

Shriji Arvind Singh Mewar of Udaipur, Chairman and Managing Trustee, MMCF shares, “Heartiest congratulations to all on World Tourism Day. Mewar has contributed a lot towards the growth of Tourism and I am also very proud to be a small stakeholder in the promotion of tourism in Mewar, working on the path laid by my father Maharana Bhagwat Singh Mewar. Tourism is the worst affected sector by Covid-19 Pandemic all over the world. The traditional art and artists in rural tourism business have suffered the most. I applaud the World Tourism Organization on selecting the theme of Rural Development this year.”

During this period, it would not be inaccurate to say that most of the inhabitants of the city were intimately involved with the day to day activities of the Palace. Their livelihood, social and intellectual pursuits, as well as artistic interaction and development all, depended on the Royal patronage. The culturally vibrant city of Mewar, which had once patronized regional traditional arts those were prevalent at the time of Maharanas of Mewar, are now slowly winding up.

The Jeweller or ‘Jadiya’ are those who worked on fitting gems on gold, silver, iron, marble, cloth, etc. According to oral history, Shrimal Community origin is from Bhinmal. When Maharana Udai Singh II established the city of Udaipur Shrimal community came to Mewar and settled in Jadiyo ki ol near Jagdish Chowk. Kundan and other gems coated jewellery and items are created by setting carefully shaped, polished multicoloured gemstones into an exquisitely designed gold and other metals. Firstly they prepare the skeletal framework which is called indigenous language ‘Gadhat’ then moulded according to design. After making the design, stones or gems are fitted into the frame. Secondly ‘Pakai’ process involves metal foils that hold the gems onto the framework using the soldered techniques.  And finally, the gems are polished. These traditional techniques are caring for the generation to generation in this community. They are prepared in various types of jewellery like gold, silver, pearl, custom, copper, filigree (gold and silver wired jewellery), Ivory, Kundan, Lakh, Minakari, Navratra, stone etc. In the present scenario, modern techniques are replacing traditional handicrafts knowledge and now it is the need that we should amalgamate both the techniques to preserve our original form of craft.

The Kasara or Brass workers are living from generations at Kasara ki ol near Jagdish Chowk. Kasara community fulfills the need of brass objects basically the charu thali (Dish), Glasses, bowls, etc. to make the brass utensils which takes a lot of hard work. Firstly the brass sheet is hammered and beaten till flattened and given the shape in two different parts. After beating it several times, this sheet is placed in ‘Dhokni’ to make the metal softer than given the needed shape using the hammer. Secondly, both parts are adjoined together by stitching from brass. And finally, to get the dish ‘Charu’, it is then rubbed with acid which gives a golden look. Only 6-7 families in Kasara community are carrying forward this traditional craft in Udaipur due to lack of resources and proper guidance and financial support.

The Sikligar is a branch of the ironsmith community. The work of Sikligars was basically to sharpen the arms to make the arms useable, which were used by the rulers of Mewar. In Udaipur near Jagdish Chowk only one Sikligar family is living which was associated with the Palace and is still involved in this work. According to them they came from Marwar and settled here. In the technique of sharpening the sword, dagger, knives, spears, a wheel was used, which was moved with a belt of leather by a person. The wheel keeps moving fast pace, another person sitting nearby the wheel kept the edge of the sword on the fast-moving wheel. Sikligars used to sharpen the sword and daggers which were carved by ironsmiths. At present they shifted their work from sharpening sword to sharpen scissors and knives which is a daily necessity.

The potters who are living in Udaipur belong to the Bamborya Gotra also known as Prajapats. Before the reign of Maharana Udai Singh II, they settled in Chittorgarh then Maharana settled them at ‘Dangiyon ki toos’ (near Dabok) and afterwards when Udaipur was established they settled at Kumharwada near the Palace. The Prajapts made pottery from clay to complete the demands and orders as given by the royal authorities on special occasions. The potters used to make Kalash, Dhuparne, Diwanye, Kulke etc. The Paatvi Prajapat who was the Chief Potter of the Prajapats received annual ration and an allowance. This community still resides in the Kumharwada and is continuing the work. They make beautiful pots from clay and handed down their knowledge from generation to generation.

I pray that we will be relived of this Pandemic soon and tourism will flourish again.