Mozart Automobile is ready to change the way you travel. 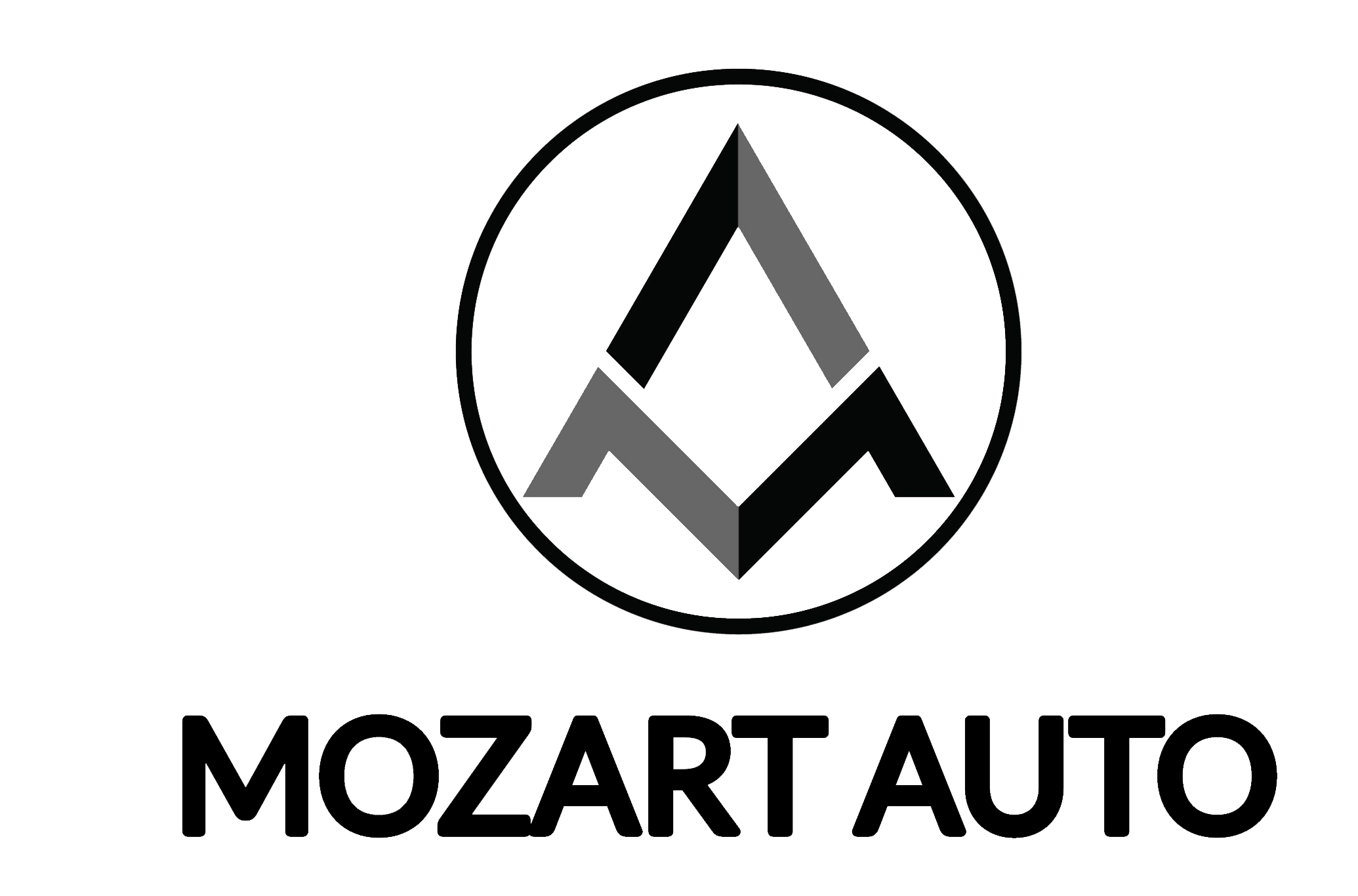 its a game changer and envisions a new travel era with its GREEN CREDIT- every kilometer you ride, you get redeemable points.

Electric vehicles are making an entry into the market with a sustainable reason for sustenance and more so, reduction of carbon footprint which has been a worry all around the world leading to global warming and climate change as believes the Managing director of Mozart Automobile, Rohit Joon.

In this fast-evolving scenario, there are many narratives like lithium-ion batteries manufacturers and solar power developers to automobile manufacturers, everybody seems to have a part in this particular project of electric vehicles.

Mozart Automobiles has already ventured into the market with the launch of Mozart Younger and Mozart Mars EV’s.  One of the unique ideas to get the consumer shift towards the usage of Electric vehicles is one of a kind where the consumer can redeem every kilometer driven for green points which can be redeemed at various eCommerce sites and stores, known as GREEN CREDIT.

With the government’s ambitious plan of having electric vehicles on the road whether personal or commercial by 2030 has caught the attention of companies such as NTPC Ltd, Bharat Heavy Electricals Ltd (BHEL), and Power Grid Corp. of India Ltd,  who have thrown their hats into the ring order to remain relevant in the uncertain and evolving energy landscape of the country.

Mozart Automobile is also one of the first few Indian private companies that also is a part of the EV pie with the plan of launching around 300 electric charging station infrastructure by 2021.

Rohit Joon, believes in the need to kick start the journey and start with the process of setting up the charging stations as well as launching buses and high-speed bikes, manufacturing of lithium-ion batteries which would contribute in, however small in percentage, reducing the carbon footprint for the sustainable development of the future generation and trying to provide a little stability in terms of global warming to the mother earth.

As electric vehicles are expected to generate fresh demand of electricity which would help the entire power sector- which the lack of demand has been weighing it down and will also help in assets conundrum, says Rohit Joon, MD according to the data he read. With the increase in demand, it help improve the viability of finances in the power sector.

Mozart automobiles envisions to be playing a part in boosting the Indian economy where the renewable energy has such a large market of penetration by providing cheap power to the people where the economy is largely dominated and built upon by oil and gas companies.

As our country who has bought crude oil averaging 17.56 tonne million from 2014 until 2020 reaching an all-time high of 21.10 tonne million in October 2018 and still the record low was 12.34 tonne million in July 2020. Such a shift to renewable energy for a country like India who is high in solar energy resources makes imminent sense.

Mozart automobiles will be offering electric vehicles batteries that offer a storage solution which is closely interlinked to the fate of solar power and electric vehicle.

With the advent of companies like Mozart Automobile in EV sector, it will gravely help in curbing the rise of pollution as the usage will increase of such automobiles and making it environment friendly in many ways. 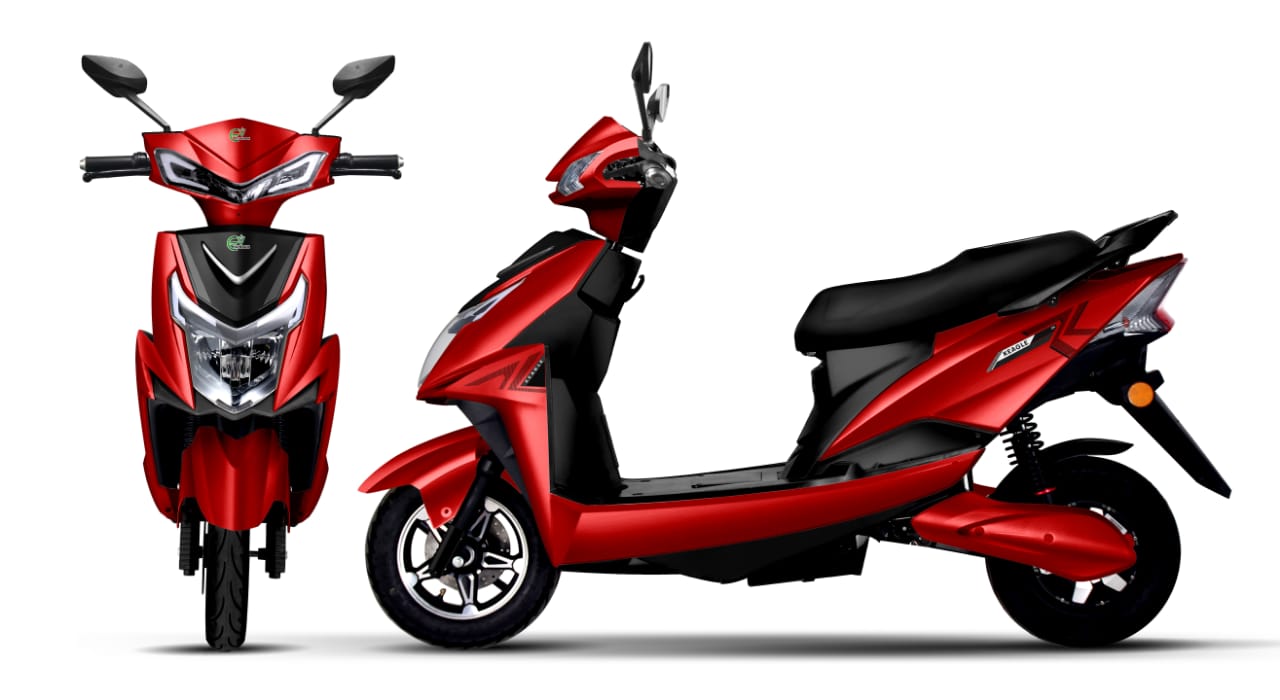