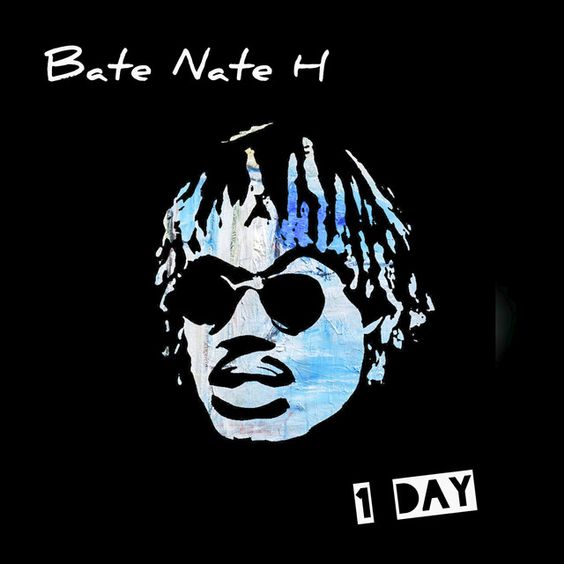 The creative and contemporary evolution of slime music has found new proprietors with artists Bate Nate H and Prince Slim and their new song collaboration, ‘1 Day’.

(WorldFrontNews Editorial):- London, Oct 5, 2020 (Issuewire.com) – The creative limitlessness of music has seen it evolve into new proximities and slime music has contributed to this growth through the musical repository of artists Bate Nate H and Prince Slim. They recently collaborated for the song ‘1 Day‘, a society inspired tale about leaving the hardships of street life and loving the woman of your dreams. The song is a crossover with hip-hop elements and the completed arrangement is a groove that flows into new arenas of creative latitudes. The vocal, rhythmic, musical, and thematic aspects of the song are expressed through an electronically-charged atmosphere that will enable the audience to enjoy it to the fullest.

The artist has been an active fashion influencer and a London-based music artist making big waves in the underground music scene of the city for the past four years. Associated with the label Takeover Inc., he has been a leader and inspiration for new artists. The latest collaboration between Bate Nate H and Prince Slim led to a song that stands as a milestone in the career of both artists. His music is inspired by the various components of society as his thematic tribute is felt in his songs like ‘Rearranged’, ‘Chose Us’, ‘Slime Love’, and ‘Rollin Wit’ among others.

Karl Burgess is dynamic in his styles and interpretations of hip hop and has now taken on the creative virtues of slime music with equal conviction and passion with ‘1 Day‘. His affiliation with his management label under the mentorship and guidance of Colin Basta will open the gates for new musical adventures. Indulge in this creative flavor of modern music on Spotify, Facebook, Instagram, and Twitter.

If you are Looking for some new Slime music then click the link below:
https://open.spotify.com/track/4rKpk0PUBCeH5ungtsKzH0 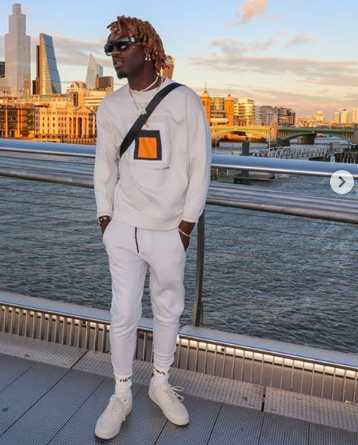 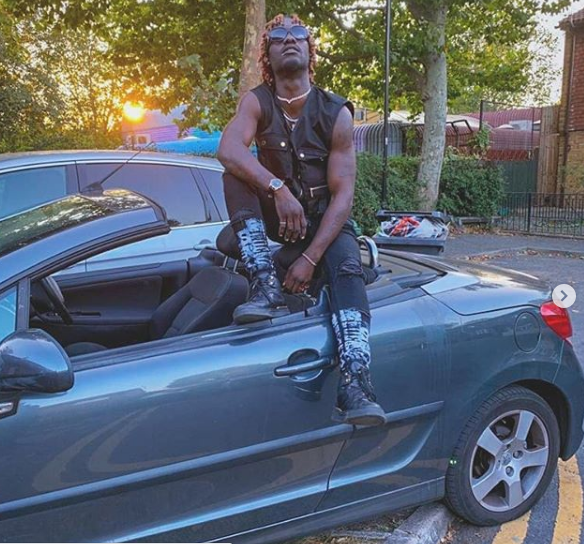