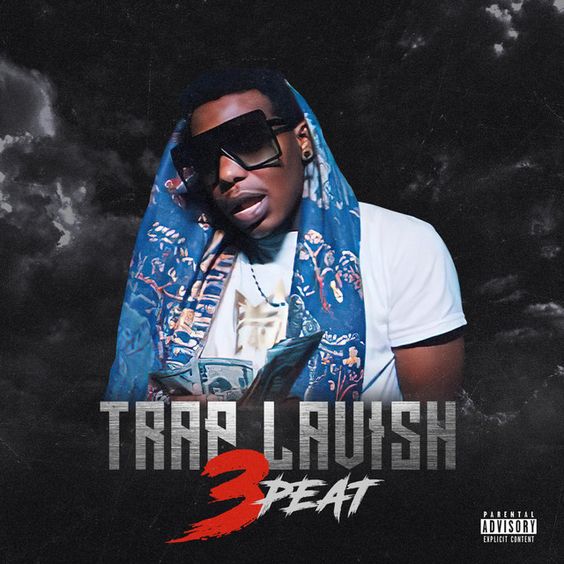 (WorldFrontNews Editorial):- Austin, Oct 12, 2020 (Issuewire.com) – Defining the true spirit of hip hop music with his power-packed and authentic rendition of the genre, eminent hip hop artist Janan Edward King, famously known by his mc name King Lavish Nation has emerged into the global hip hop scene with his incredible collection of rap numbers that are rich in old school melodic vibe. His recent singles ‘WooPeat3‘ and ‘Blitz‘, featuring Lokey present jaw-dropping verse delivery overwhelming the senses of the audience. The next song from his collection ‘Westin‘ featuring Seyelent K presents a wondrous instrumental flicker that enhances the grittiness of the hard-hitting rap flow of the track.

Based in Austin, Texas, the born-talented artist has been surrounded by different American hip hop influences since his childhood. This led him to be inclined towards the art of music-making unfurling his creative genius to his hometown and the whole world. He utilizes his urban culture and real-life experiences in crafting his exceptional soundscape that makes the listeners come back for more with relatable and honest content. Embracing the freedom of expression of the genre, the maestro is on the mission to convey his thoughts and interpretation of the world through his meaningful music.

Working with the production house KlavishEnt, King Lavish Nation is out to impress his vast fan following with his latest installments ‘WooPeat3‘, ‘Blitz‘, featuring Lokey, and ‘Westin‘ featuring Seyelent K, rich in a nostalgic hue.  Go through his gigantic library of remarkable music on Spotify and follow him on Facebook and Instagram to know more about his upcoming projects. 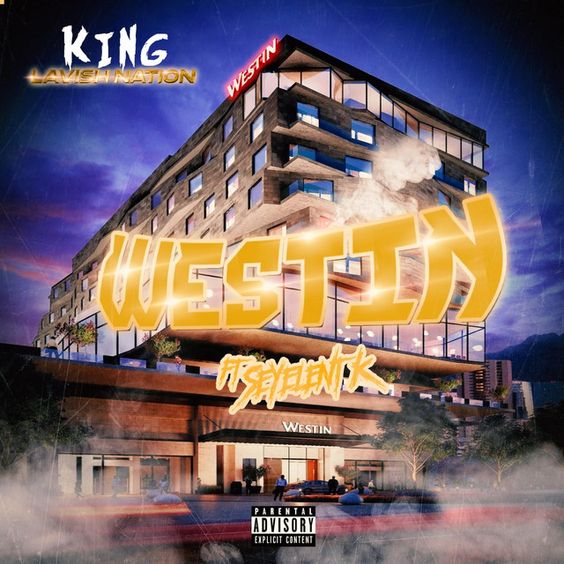 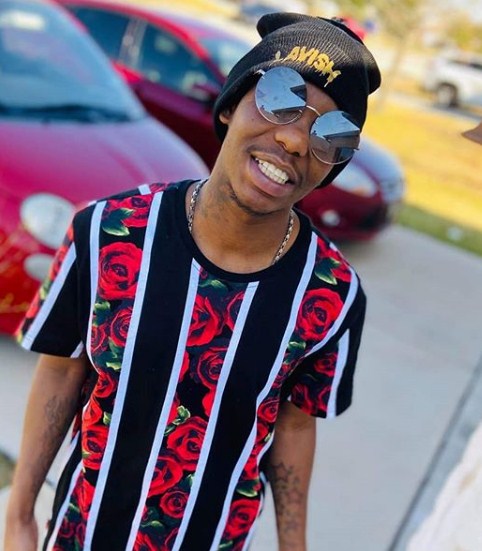