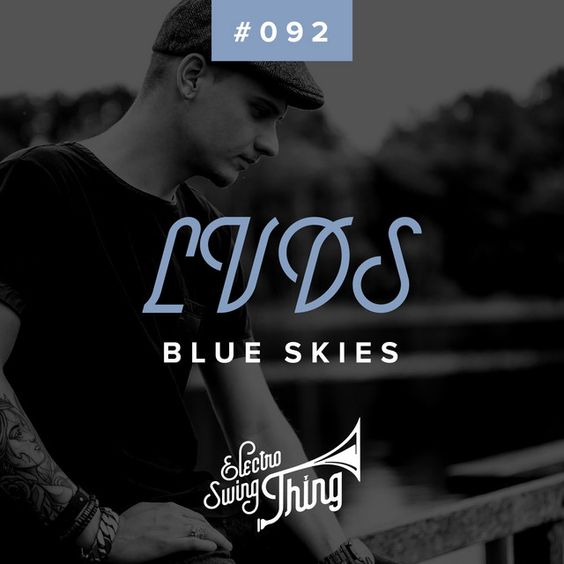 Artist LVDS blends old-school virtues of the 1920s and the contemporary flavors of dynamic hip hop beats in the arrangement of his song, ‘Blue Skies (Swing Hop Mix)’.

(WorldFrontNews Editorial):- Roosendaal, Oct 20, 2020 (Issuewire.com) – Specializing in electric swing hop, upcoming artist LVDS is recreating old-school flavors and bringing to the table a dynamic and electronically-charged soundscape. His song ‘Blue Skies (Swing Hop Mix)‘ is a confluence of the roaring twenties and of the contemporary rhythmic dimensions of hip hop that paves the way for a creative space that is captivating and glorious. Utilizing vintage sample and swing riffs alongside the dynamics of rhythmic patterns, he has recreated an extensive musical progression through the song.

The artist hails from Roosendaal, Netherlands, and is actively associated with the production label Electro Swing Thing Records. As a producer and a beatmaker, his exposure and influences center on various genres like jazz hop, swing hop, swing house, hip hop, and more. The song ‘Blue Skies (Swing Hop Mix)’ is already garnering extensive traction for its immersive sound and arrangement that caters to a large stream of audiences. His music has truly contributed to the evolution of the Electro swing Genre as he gradually imbibes more influences into his music.

Some of LVDS‘ other songs like ‘1925’, ‘Café Noir’, ‘One Taste’, and ‘Blessed’ all comprise of his exquisite ability to expand his creative canvas. His singles will be collectively released as a record in collaboration with Electro Swing Thing Records. He is also collaborating with Wolfgang Lohr for an upcoming release thus further allows him to deliver his creative streaks into the mainstream. To be part of this exquisite journey of musical and rhythmic symbiosis, follow his work on Spotify, Facebook, Soundcloud, and Instagram right now.

Listen to the track on Spotify :
https://open.spotify.com/track/0l26CUmHjgp1IqPY6lok3e 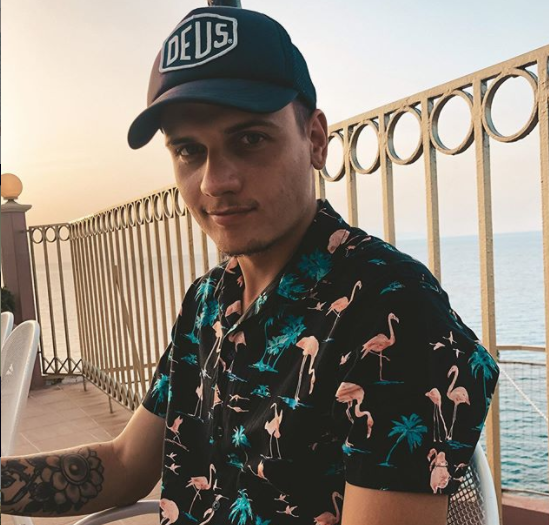