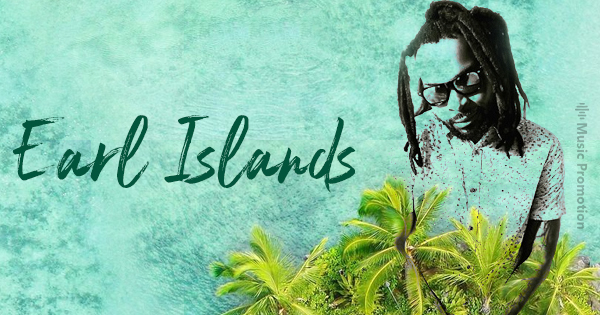 Putting a smile over every listener’s faces, Earl Islands is winning the hearts of the listeners with his latest tracks. This music artist has developed his love for music from childhood and even written his first song at the age of only six years. Later on, in school and high school, he also created some varsity track while being fascinated by sports like basketball and baseball. With his knack for music striving to create good music he has came up with his latest hip hop releases ‘Lord Save Me’ and ‘Rich’. Both of the tracks are uniquely amalgamated with soul touching lyrics and digital music. The vocals are used in a stacked way that helps to build the rhythm and padded proceeding which makes it sound smooth. The soundscape is hypnotic enough to keep the listeners hooked.

Johny Smith, also known as Earl Islands, is making way through the music industry as a humble Oklahoma hip hop artist who talks about self-revelation, pain, and struggle of life in his songs. The hip-hop enthusiasts as well as other music lovers find themselves deeply related to his songs. Even though his works are exclusively about hip hop and rap, there are improvisations on every point which don’t fail to amaze the listeners. Starting with a soft vocal tone and gradually progressing with the impactful rap verses adds depth to the songs  ‘Lord Save Me’ and ‘Rich’ where one can sink in. The kinetic set of performances doesn’t appear to be too overwhelming yet magically adjusted with the mood and tempo of the song.

Johny is setting a benchmark in the hip hop industry with his unique style and self enchanting hip hop music tracks, which is already creating a huge buzz among the listeners. To know more about this striving artist from Oklahoma, follow him over Facebook, Instagram, Reverbnation, YouTube, and SoundCloud.