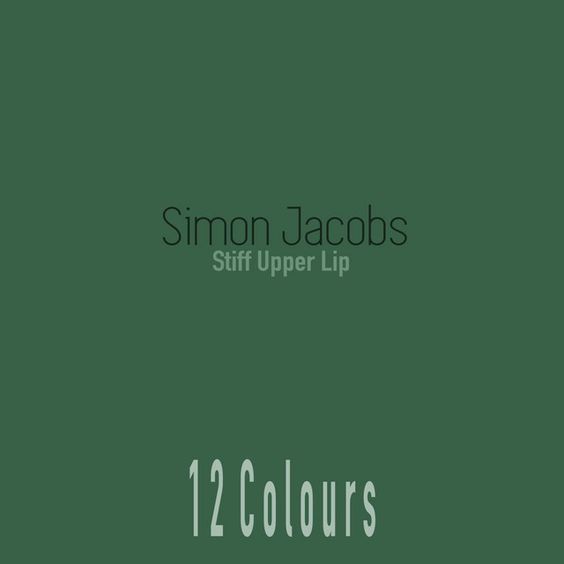 (WorldFrontNews Editorial):- London, Nov 2, 2020 (Issuewire.com) – Combining his heartfelt songwriting style with intricate melodies, an independent singer-songwriter from the UK who is steadily rising above the mediocre to scratch his name is Simon Jacobs. With his melodic virtues and stand-apart fusion indie-pop sound, the singer has embarked on a journey to compose songs that would elevate his place in the industry and also allow him to deeply connect with his listeners. Sounding a little nostalgic with a warm, smooth voice, the singer clear vocal delivery is one of the most attractive attributes of his creations that let the audience relish his creations.

Having released several projects in the previous years, the artist is very consistent with his musical work and has recently released three new singles that combine pop hooks with an indie sensibility to create a great sound. The songs ‘Stiff Upper Lip‘, ‘Joshua Says’, and ‘The Last Colour Is Black’ are deeply sensible and incorporates some intriguing sounds of keys, acoustic guitars, and melodic beats that flow seamlessly towards creating a satisfying backdrop throughout. His immersive singing style hangs delicately on the listener’s ears and the lyrics take no time to engrave its essence.

Simon Jacobs has been creating music for over four years and released his first album in 2017. His earnest dedication and passion for music has amassed him over 310000 music streams and is creating a havoc platform for the artist. The songs ‘Stiff Upper Lip’, ‘Joshua Says’, and ‘The Last Colour Is Black’ speaks about various subjects, thoroughly engaging, and his prolific vocal harmonies wrap it perfectly. Listen to them on Spotify and YouTube, and follow him on Instagram and Facebook now. 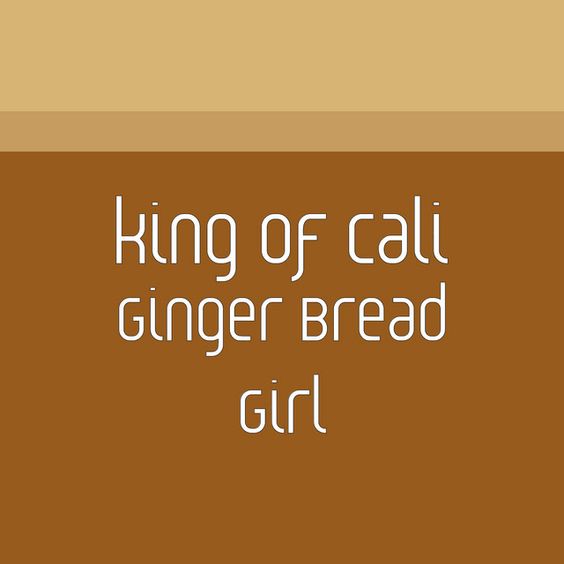 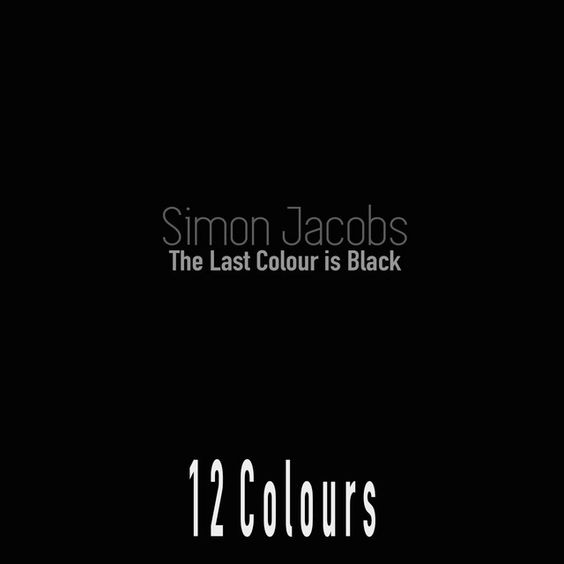 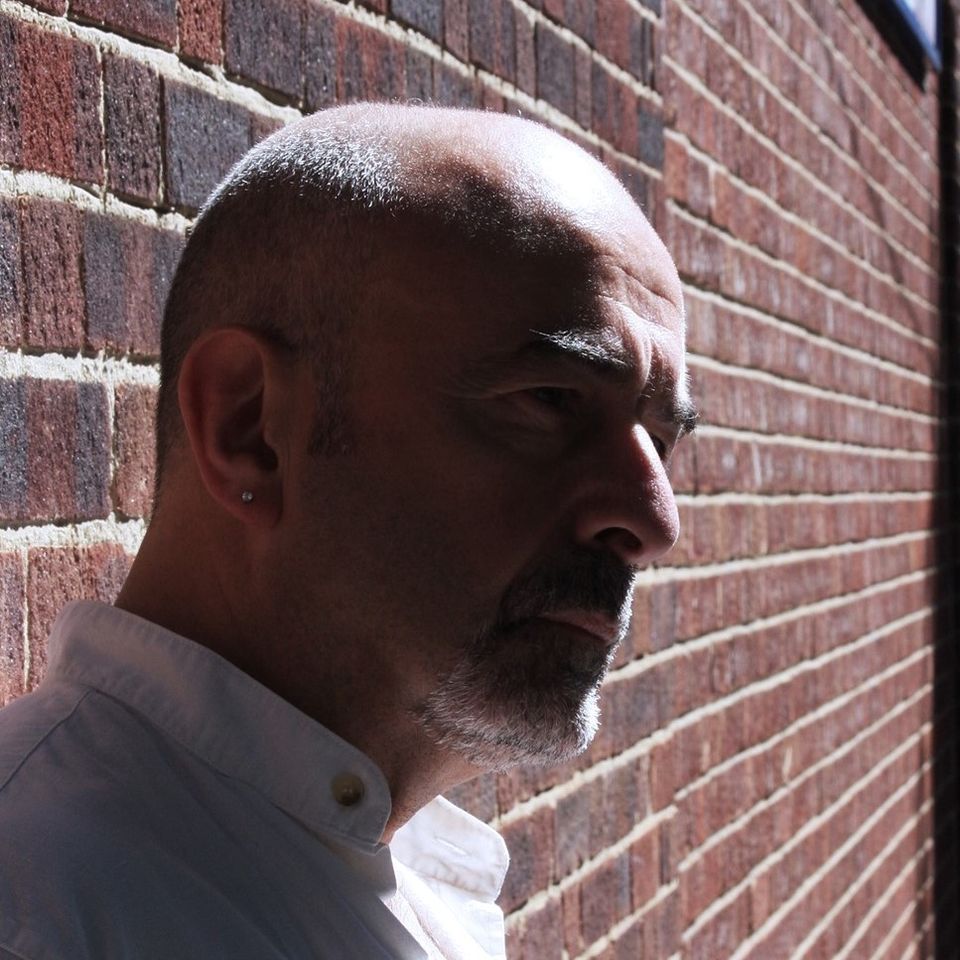