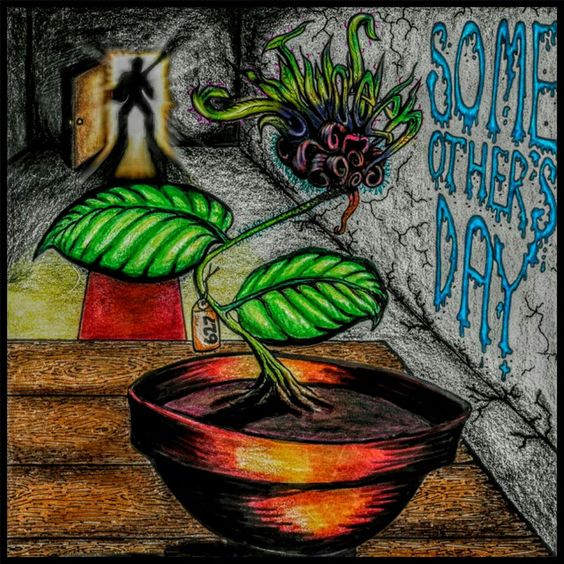 SixTwoSeven is surely enjoying its new earned fame as the band has released four new tracks to pump up the mood of the audience with their eclectic sound.

(WorldFrontNews Editorial):- Washougal, Nov 7, 2020 (Issuewire.com) – An alt-rock powerhouse that bursts into the scene with raw edge passion and hard-hitting sound to introduce their originality in the Rock n Roll scene is SixTwoSeven. The powerful four-piece rock band shares a great unity and an even greater and heavier sound that takes no time to expose their impressive and bold style of music. Their music stylistically celebrates their freedom of creativity and the band infectiously brings back the essence of true rock with their banging sound and power of punk.

To showcase their brilliant line of music creation, the band has recently dropped a trail of songs that makes it easier to indulge in their rock sound. Songs ‘One Single Night‘ and ‘Top of the World’ coming from the album Some Other’s Day (Deluxe Edition)’, single ‘Runnin with the Big Kids’ and single ‘Heaven Knows‘ are encompassed with some great riffs that give each song a notable charm and a conceptual feel. Their powerful way of songwriting backed by the consistent plunge of electric guitars, charismatic vocals, and emotional solos makes the songs incline towards party bangers. Their exclusive line of melody with heavy outbursts of chunky guitars keeps the song progression refreshing.

Built under the label DubSeven Records, the songs ‘One Single Night’ and ‘Top of the World’ coming from the album Some Other’s Day (Deluxe Edition)’, single ‘Runnin with the Big Kids’ and single ‘Heaven Knows‘ mixes an attitude of an underdog and the punch of a champion. SixTwoSeven who has previously toured with Telekinetic Yeti, Agent Orange, and others, is currently focusing to create more and more music. Listen to them on both Spotify and YouTube, and follow them on Instagram, Twitter, and Facebook for further details. 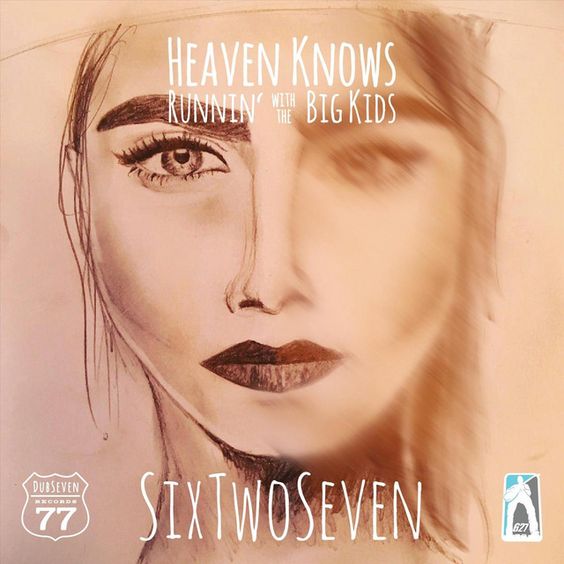 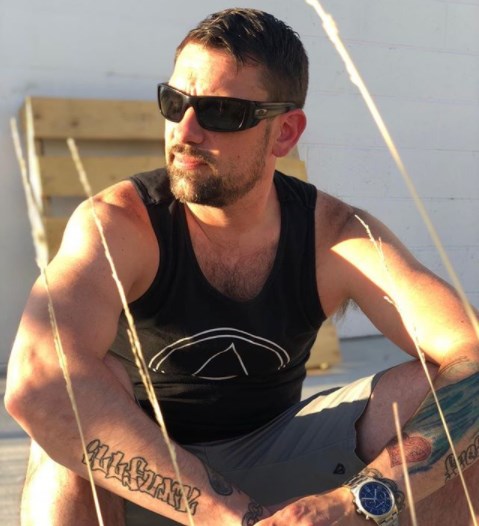