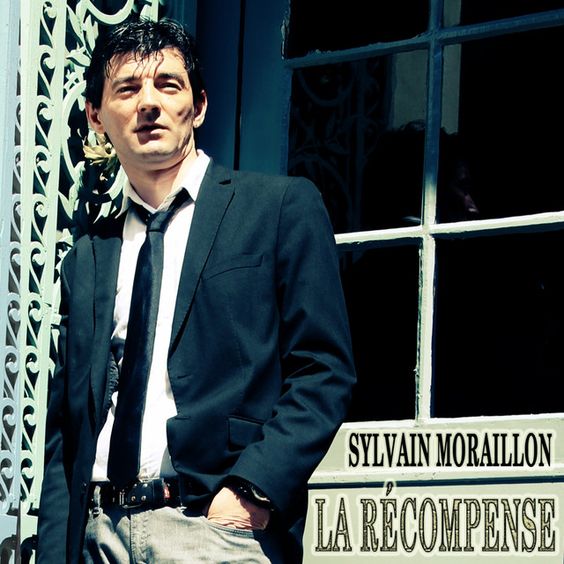 Armenian singer and songwriter Sylvain Moraillon delivers the best version of his cabalistic shtick in the form of the new songs that represent social chaos and dirt.

(WorldFrontNews Editorial):- Charquemont, Nov 12, 2020 (Issuewire.com) – after trying to fix the sabotaging solitude, the Armenian singer and songwriter, Sylvain Moraillon gives up to get rid of the reality and find a better way of embracing the sweet lies through the flow of music. His rich and ritzy style of singing about trauma and victory of rebels has touched millions of hearts and souls in the country. Playing fresh music off the page, he has been consistent about providing reasons to enjoy life on its own terms. The new single ‘La récompense‘ is glutted with mesmeric melodies and powerful vocalization, recreating a phenomenon inside your head.

The spectacular singer and composer, has worked with many celebrity singers and lyricists. He wrote songs for popular artists such as Michel Fugain, Daniel Lavoie, Faudel, Patricia Kaas, Gérard Lenorman, and Filip Nikolic. His love for French music has led him to brush his lips on the microphone and made his self-designed sound studio and record label Nirvana production like the second home where he finds the clues to solve the missing pieces of his king-size life. Rien ne m’appartient is the latest album that turns out to be the collection of memories and the baggage that he left behind to open new chapters of life. The classical touch of French music is politely sketched in the single ‘En haut du monde‘.

Sylvain Moraillon has made a proper spot in the French music community with his continuous contribution of 25 years. People know him as a shapeshifter in the industry who emanates glorious hooks to present the mental collisions between expectations and reality. Binding all the particles of emotions with the threads of an alternative rock sound, he comes out from the unknown shyness in the marvelous song ‘Notre jeunesse‘. It is a tribute to the victims of the Bataclan. Get more songs and the latest information about the upcoming events on his website, Spotify, youtube, Facebook, Twitter, and Instagram. 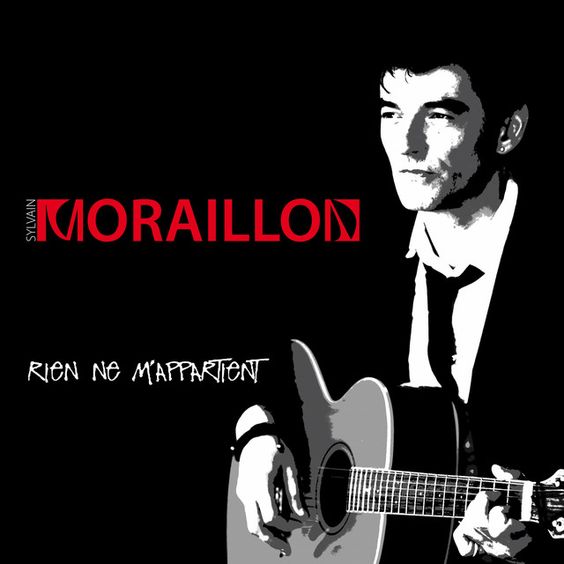 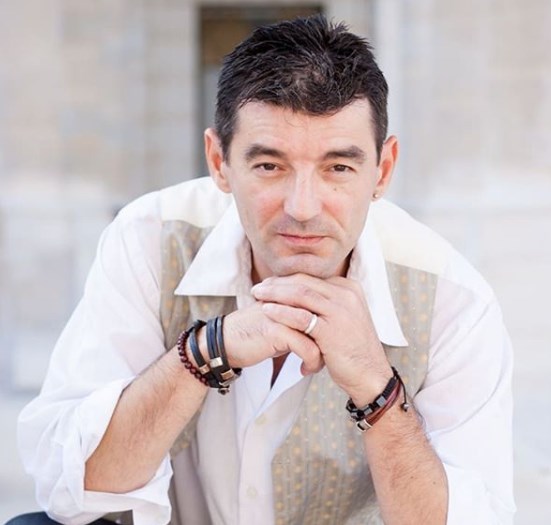