Jxseph is The Newest Face of Rising Artists 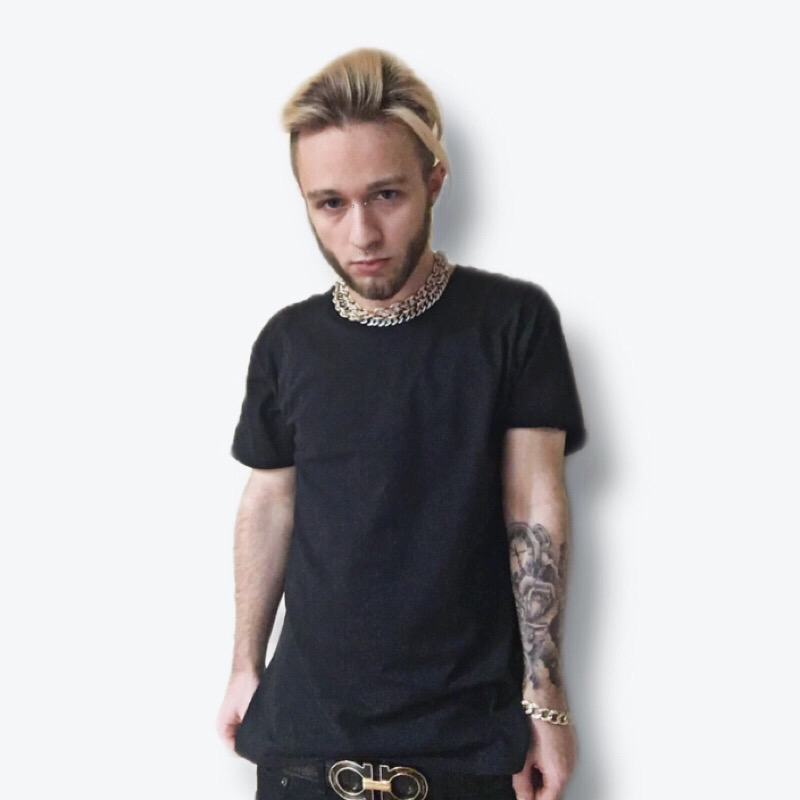 (WorldFrontNews Editorial):- Philadelphia, Nov 19, 2020 (Issuewire.com) – American Rapper, Jxseph is one of the newest faces of Rising Artists. Philadelphia, Pennsylvania based Rapper Jxseph who is also known as Lil Jxseph is currently gaining recognition with his music. Jxseph, 21 Years Old, started making music by posting to SoundCloud. Following the release of his debut album “Jxseph with a X”, Jxseph most notably gained recognition with “Times We Had (feat. CC Miles)” which grabbed the attention of Jxseph fans & viewers as it was not a rap song.

Credits for the craft of Jxseph begin with Jason Ruch & Randy Ball, Professionals who developed, mix & master All of Jxseph’s Vocals. Additional credits include Mike Ransom, Owner Of Unable Records, an independent Record Label to which Jxseph is signed to. 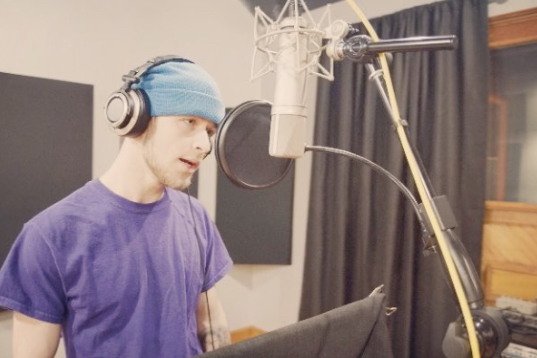