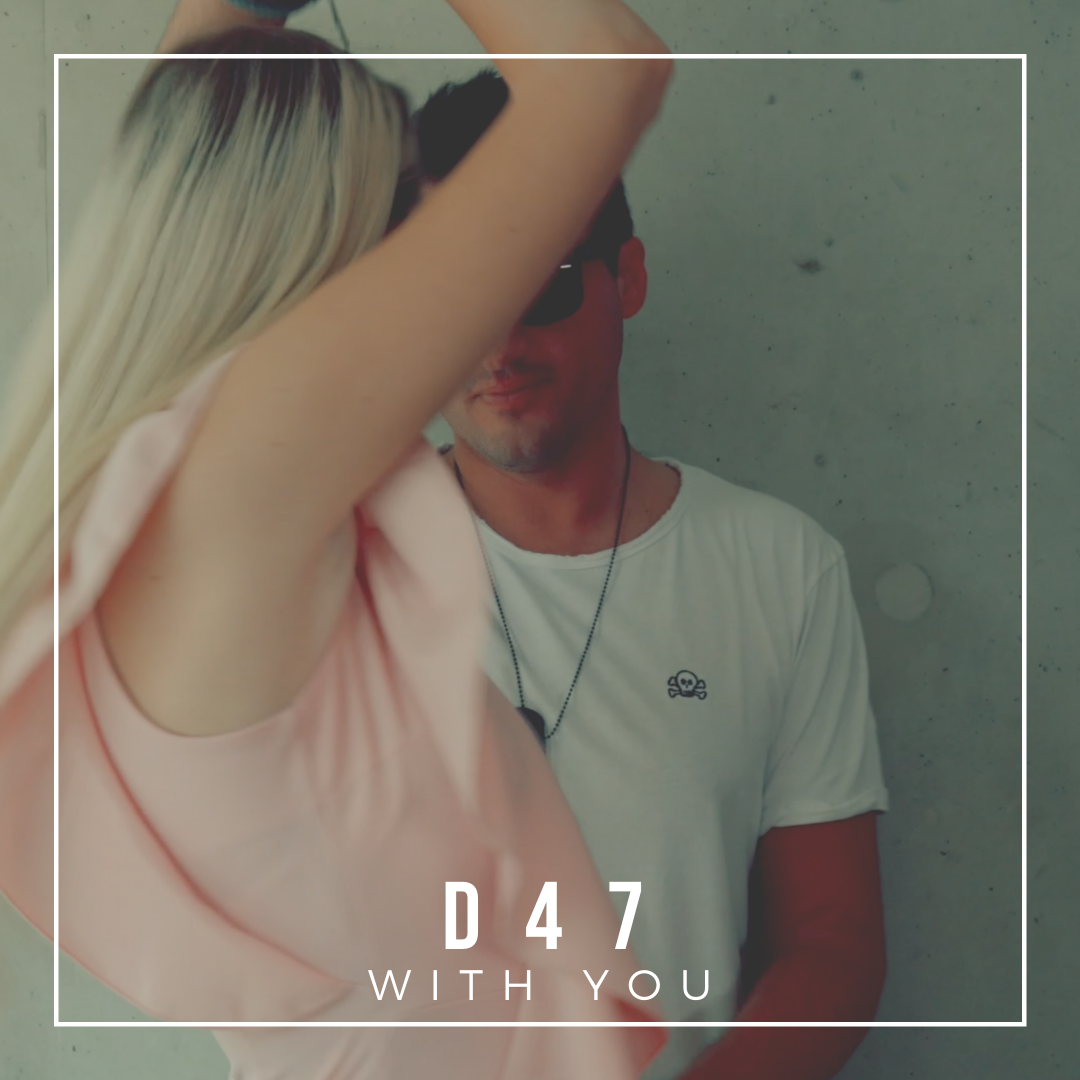 (WorldFrontNews Editorial):- Los Angeles, Nov 18, 2020 (Issuewire.com) – Musician and producer, D47 is rapidly expanding his creative scope as an artist, producer, songwriter, and collaborator through various projects. His career is adorned with various creative alliances with some of the biggest names and companies like Unilever, L’Oréal, Paramount Pictures, Warner Brothers, Sony among many others.

The rising star and musician hails from Germany and has contributed his creative abilities in the areas of music, songwriting, composing, and arranging for many platinum billboard charts music artists from the USA. He has also been a creative resource as a writer and composer of songs and SFX features for movies produced under some of the biggest production banners like Bad Boys, Guardians of the Galaxy, Paramount Pictures, Warner, and more.

D47’s tryst with music started from an early age which later blossomed into an integrated arena of musical and creative purposes. His career is extensive and eventful as he has imbibed the virtues of both the music and movie industry into his glorious forte. He is also the man behind the lyrics of many hit songs apart from his own. As a songwriter, he has taken his abilities to a new degree of accomplishment and appreciation. He has also been a part of globally known movies like Bad Boys.

D47 also has his own production house, Master-Records which allows him to showcase new talents and Models for Movies for example. An already accomplished artist, he is aiming at delivering the best of his abilities through his upcoming projects with different celebrities. His music is widely available on various streaming platforms. Be a part of this extensive creative journey and musical potential of artist D47 by following him on Instagram.