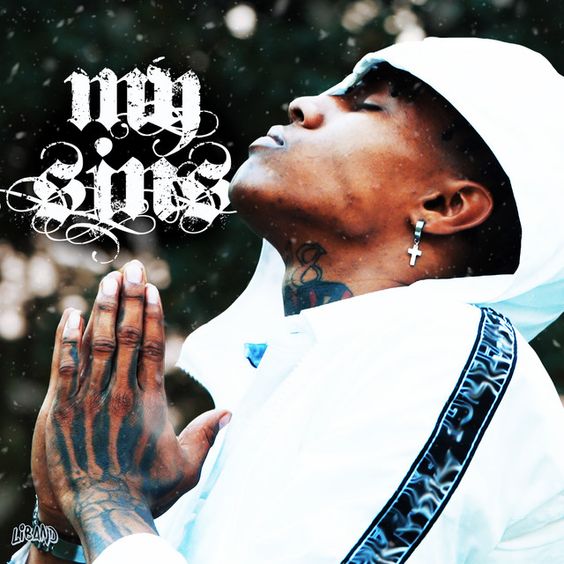 Rising hip hop artist LiBand takes you through an emotional journey with the poignant melodies and his brutally honest lyrics in the rap number ‘My Sins’.

(WorldFrontNews Editorial):- Shreveport, Nov 19, 2020 (Issuewire.com) – Naturally talented rapper from Louisiana, Malachi Taylor, popularly known as LiBand, has put himself out there to bring back the authentic taste of real hip hop in the contemporary music scene. His recently released rap number ‘My Sins‘ offers a clear understanding of the depth in his artistry that separates him from the crowd. The track kicks off with a flicker of instrumentation that transit into his soulfully potent rhyming maintaining a steady rhythmic flow. His verbal dexterity finds solace in bringing out the true essence of the marvelous lyrical wordplay.

Born in Shreveport, Louisiana, the prolific musician started rapping with flawless precision at the tender age of five. Inspired by the works of the icons like Lil Wayne, Kevin Gates, and Tupac, he tries to embed the nostalgic hue of the golden age of hip hop in his creations. The raw emotions and brutally honest interpretation of the world around him in his music blur the gap between generations effortlessly.

Armed with his naturally robust yet soulful voice, LiBand had established an impactful musical career at a very young age. His most recent single ‘My Sins’ encapsulates his unbound artistry through its mind-blowing rhythms and powerful lyrical illustration. Working under the production house Hitmaker Music Group, he has given back to back hits such as ‘Due Date’ featuring Toosii, ‘All In’ featuring Tizzy Stackz and Jdot Breezy, ‘Long Road’, and ‘Why Me’. He is currently working on his new album called B4L: (B)lowup(A)nd(N)ever(D)ie4Lyfe. Follow him on Spotify, Facebook, Twitter, and Instagram for more updates.

Listen to the song ‘My Sins’ on Spotify: