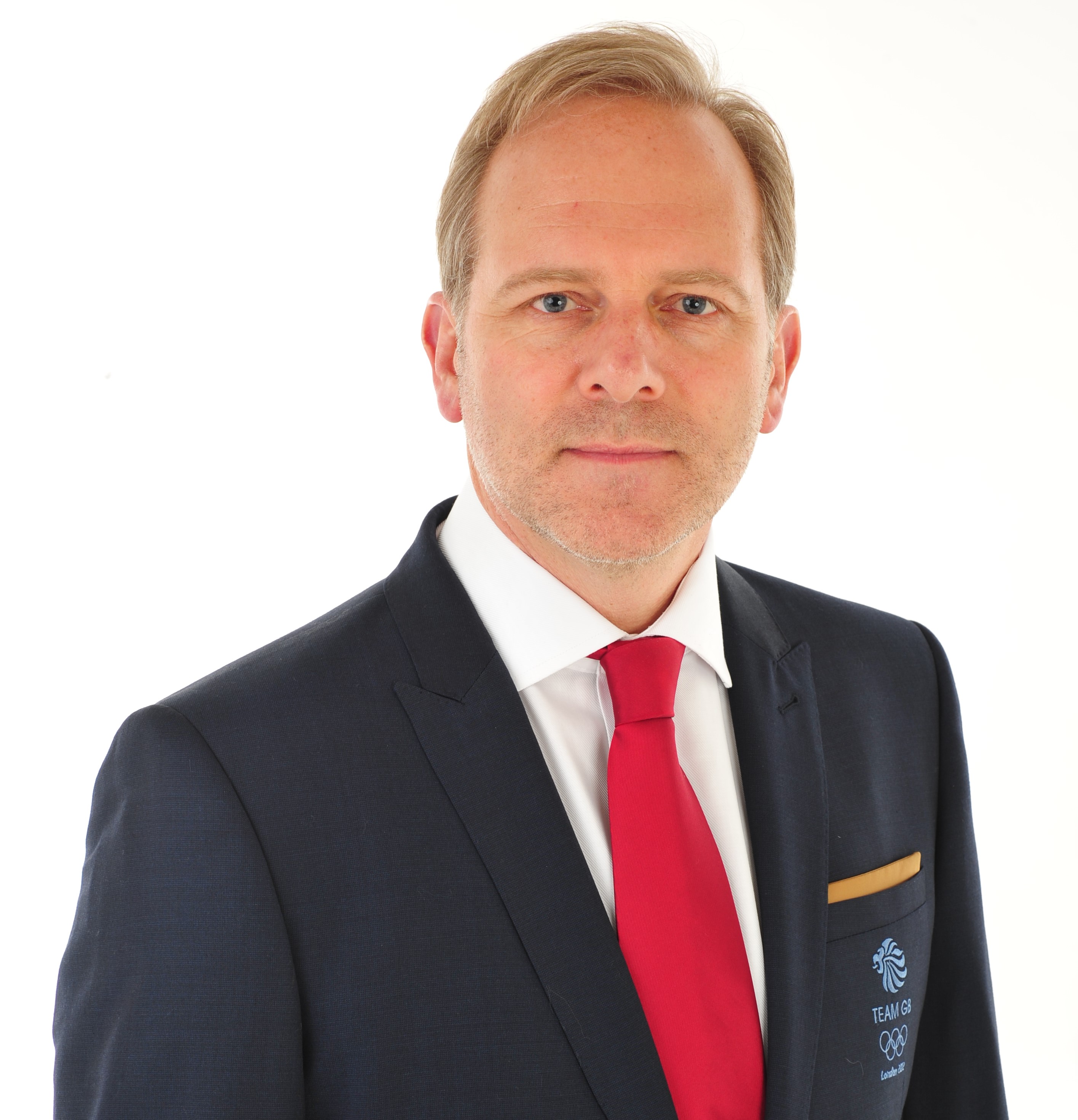 “As a lecturer, Tamás has taught Olympic weightlifting coaching courses and strength & conditioning courses in individual and team sports in over 30 countries in 4 continents, further establishing our international reach,” said Robert Mazzucchelli, Founder and CEO SportsEdTV.

“As an author, he produced several weightlifting related books, some of them were distributed in over 60 countries and Tamás’ most recent assignment was as Coaching Education Manager at USA Weightlifting,” added Victor Bergonzoli, CEO SportsEdTV.

We also offer a global online community, where athletes, parents and coaches can interact, connect, chat, share content and find new friends. SportsEdTV videos feature coaching from world-class coaches and athletes – many of whom are or have coached world-champions – and have been watched by viewers in every country in the world.