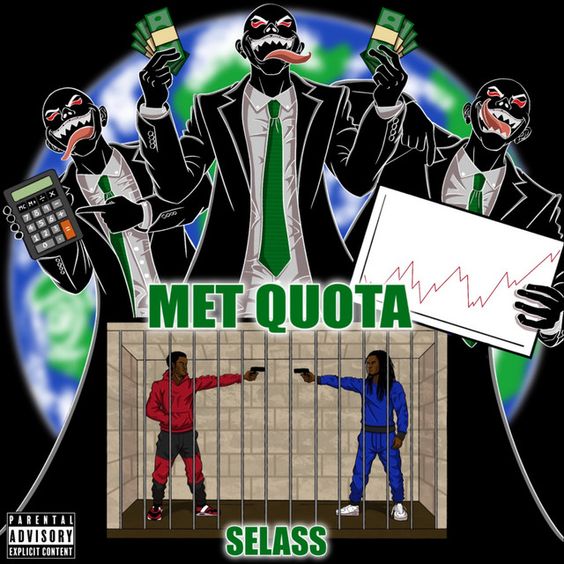 Listen to the thematic and lyrical intensity of social and cultural drives in upcoming artist Selass’s soundscape of rhythmic and creative hip hop expressions.

(WorldFrontNews Editorial):- London, Nov 30, 2020 (Issuewire.com) – Upcoming artist Selass is creating a soundscape of woke consciousness and awareness with his music that brings out the unjustified hierarchy in this world. His music points out mass manipulators who are aiming at monopolizing perspectives, opinions, and actions. His song ‘Check‘ creates a thematic and musical course that beautifully underlines the chaos that is gradually engulfing the world in its evil clutches. His music highlights cultural enmity and how the destruction of civilization and society is inevitable in the backdrop of current times.

The artist and producer hails from South Kilburn in Northwest London and is creating a musical stream comprising of modern sounds and a captivating fusion between hip hop, grime, reggae, and dancehall. His other song, ‘Life Too Short‘ also presents his mindful thinking that drives his music towards a platform of social and cultural reform. A practitioner of the Rastafari lifestyle, he has imbibed the very essence of true living and existence into his enormous soundscape.

Artist Selass hails Bob Marley, Kendrick Lamar, and Kano as some of his biggest inspirations whose works further pushed him to reach the epitome of creative fulfillment. Some of his songs like ‘Letter to the Queens’, ‘Money On My Mind’, ‘Revenge of the Fallen’, and ‘Green Light’ are creative metaphors of his own understanding of the world. Currently, he is in the works of shooting videos for his songs and also composing rap freestyles. With a vision to give the world a perspective and balance, he has adopted hip hop as his medium of musical expression. Stay updated with all his new releases by following him on Spotify, Instagram, Twitter, and Soundcloud.