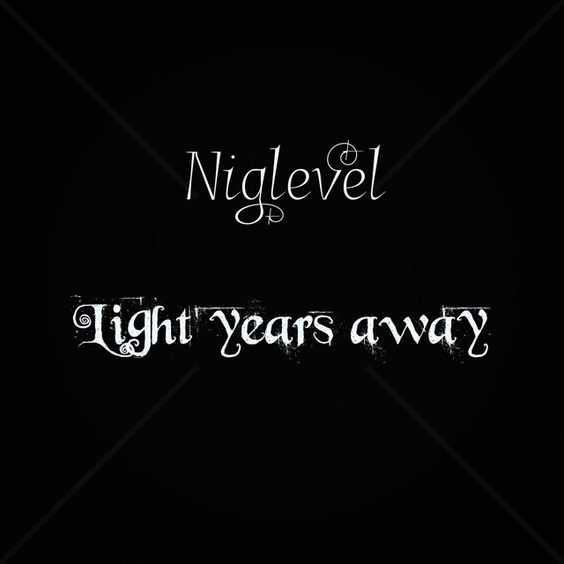 Artist Niglevel churns out two new singles by putting into use his exclusive hip-hop style and sound, enough to place him at the top of the rap game this season.

(WorldFrontNews Editorial):- Victor, Nov 30, 2020 (Issuewire.com) – Rarely do we come across artists whose style of hip-hop depicts perfectionism and professionalism at the same time. Introducing to the scene Niglevel, an artist, whose raw hip-hop sound and attractive style sound intrigues from the very first drop making it rather impossible for the audience to let go of the hook. Adding his major contribution of rap to the growing catalog of hip-hop, the rapper is bringing back the essence of pure hip-hop beats with his music that pushes the set boundaries of the genre to establish something completely unique and of high-quality.

Keeping the production creative and brilliantly enclosing his original sound along with fantastic vocal work, the rapper has recently released two new singles titled ‘PLUSH BOOGIE’ and ‘Light Years Away’ that catches attention from the beginning. The sound design is not regular but something that takes years to get polished. His unpredictable inclusion of catchy beats combined with the rapper’s flawless rhyming scheme gives the songs an added edge making it a memorable sonic journey overall. The artist goes vocal about his experiences and remains fairly confident in his approach, driven by the consistently paced beats.

Niglevel is a new old-school artist with an authentic taste in boom-bap music as he crafts music keeping in mind the taste of a broader audience base. The two singles ‘PLUSH BOOGIE’ and ‘Light Years Away’ largely exposes his creative ideas as he effortlessly executes both in style and passion to strike a chord with both old and new generation. Listen to the tracks on Spotify and follow the rapper on Instagram, Twitter, and Facebook for further details.

Looking for some fire music click the given link below: 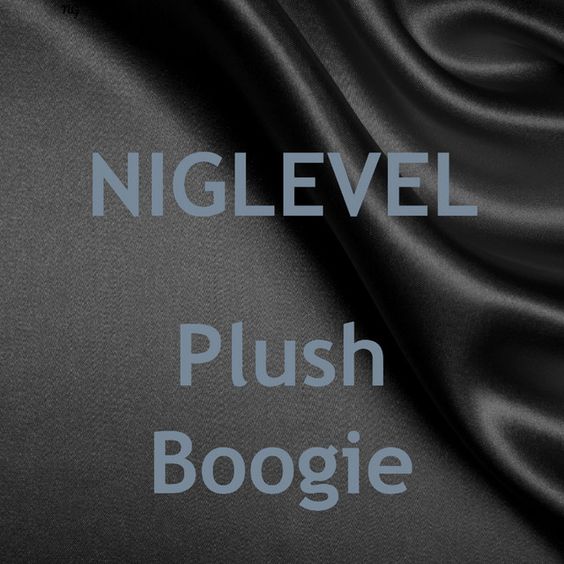