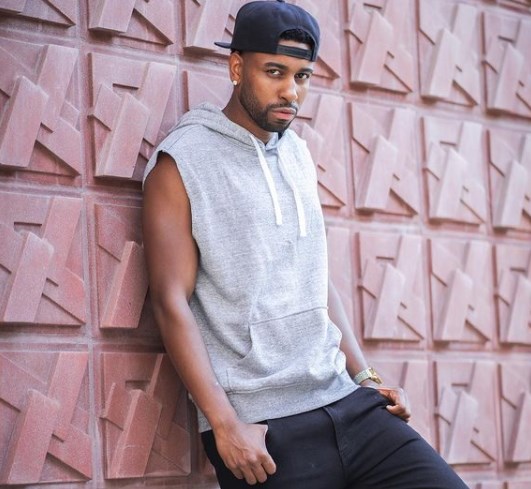 Keeping the natural vibe of hip hop alive, the upcoming artist from California, Yayo MadMan has released a number of dynamic original tracks with the same vitality.

(WorldFrontNews Editorial):- New York City, Dec 10, 2020 (Issuewire.com) – Aggressive hooks and catchy phrases make the new songs of the upcoming artist Yayo MadMan so familiar in the recent hip hop scene. He pours the right amount of periphrasis in his songs so that the listeners remember the words longer than the sound gets played on the speaker. He finds the perfect essence of head-bobbing hip hop bass in the single ‘Stuck On The Grind’, making it a heavy-loaded composition to aware the people of the struggles he pushed away in his life. He knows the pain to see his dreams getting crushed and he knows how to revive a better position in life after losing everything. ‘Stuck On The Grind’ describes the rush in his life with those reckless lyrics, explicitly admitting that challenges are the nectar of his life.

Yayo MadMan is a young man with lots of potential in music. He grew up in New York, imbibing the non-conformist attitude for the same air. He soon was moved to Houston where he completed his high school before he decided to take Basketball for life. With his secret penchant for writing rap songs and greater skills of playing basketball at the University of New Orleans, he started to love California vibes on him. If tragedies could shape one’s life, he would end up as a devastated fellow. But he didn’t lose his funk of music and strong positivity when he met with a serious accident, obliging him to leave the basketball team. Losing grips on his life and his basketball career, he started making therapeutic hip hop music.

He prefers to stay in California and record new singles every month under the budding production house MadManEntertainment. He has made some career-spanning hit singles this year which makes the most consistent hip-hop performer so far this year. ‘Mr. Go Getter’ is the anthem for the hustlers who don’t want to stop breathing, working, and thriving in life. The heart-pumping rap verses say a lot about his ruthless confidence. Hear ‘Mr. Go Getter’ and other smashing numbers on Spotify and follow him on Facebook, Instagram and Twitter.

Listen to these songs check out the given below links :

Stuck On The Grind : https://open.spotify.com/track/69Ms1TsipsvenHPikHKRc3