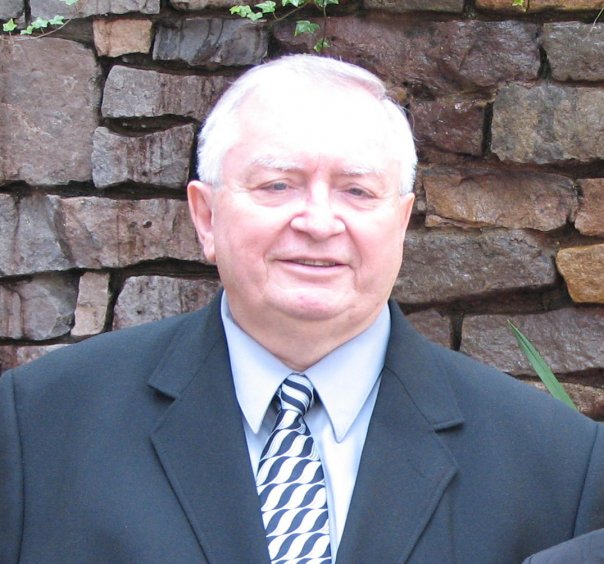 Today the Republicans start the vetting of Amy Coney Barrett for an appointment to the Supreme Court. The Republican-controlled Senate should quickly appoint president Trump’s nomination.  The high court will be predominately conservative. On the court’s agender is the legality of the Affordable Care Act, which the President wishes to repeal. In 260 BC, Aesop’s fable cautioned, “Be careful what you wish for, lest it come true.”

The Democrats faced with this dilemma have no choice but to pull out all stops to secure a democratic controlled senate and introduce new healthcare legislation. The people have responded to this need and have overwhelmingly contributed to ActBlue, funding a national drive to elect Democratic Senators.

The Democrats face the fact it cannot revert to any legislation similia to the Affordable Care Act, that would be overturned by the Supreme Court but move forward. The Democrats will move to a Medicare for All health care system, eliminate the employee paid health care benefits system, and replace it with an income tax citizen-paid plan. The employers will substantially increase the wages of its employees by paying them the money allocated for the premiums of health care insurance. By increasing their salaries, the tax revenues will increase slightly, but the employees’ take-home pay will substantially increase.

My only hope is that what the populist wish for is better than what we have now. Medicare for all will eliminate co-payments and deductibles, allowing the choice of your doctor, cover all existing conditions, substantially lower the nation’s medical expenses, and increase employee salaries. The only way to assure the Supreme Court cannot overturn it is to make it part of tax legislation, creating a citizen-paid healthcare system.

Crocs Sales Have Grown Exponentially With A Comeback In Fashion