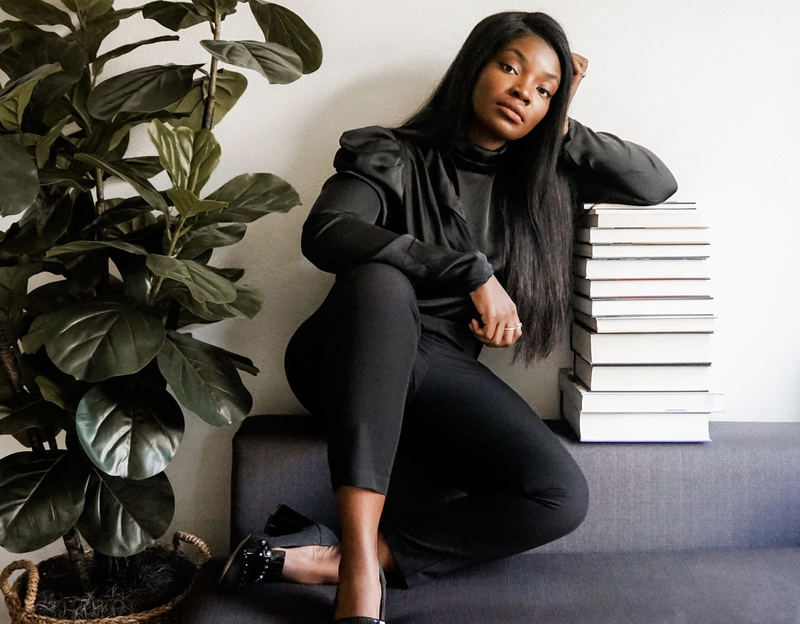 (WorldFrontNews Editorial):- San Francisco, California Jan 18, 2021 (Issuewire.com) – Accomplished poet Tay Reem has announced the release of her thrilling debut collection, Tales of Woe: Contemporary Suspense Poetry. In her work, Reem draws upon recollections of her parents, who had a destructive and abusive marriage that often spilled into other aspects of family life. Reem hopes to challenge the societal expectation for women to marry young or be deemed undesirable at an older age.

Tales of Woe is based on a true story that highlights the devastating effect that violence and instability can have on the life of a child. Reem’s poems dissect her parents’ marriage from three distinct viewpoints: her abusive father’s, her frustrated mother’s, and hers. Each poem contributes a piece of the overarching plot to tell the story of an insecure man who kept his wife from reaching her full potential.

Although readers of any background can appreciate the lyricism and masterful use of language in Reem’s work, Tales of Woe will especially resonate with those who have survived domestic abuse or been subjected to tumultuous family dynamics. Reviewers describe Reem’s debut as a “guaranteed twisted delight” that is “eloquently written.”

Fans of Jericho Brown and Charles Bukowski who are interested in narrative storytelling are sure to appreciate the depth and complexity of Reem’s contribution to literature. Reem’s style delves deep into complex issues with both sensitivity and honesty. With vivid descriptions and gripping scenes, Tales of Woe captivates from the first page as Reem builds incrementally to a stunning conclusion.

Reem hopes that Tales of Woe will help readers heal from their own trauma and teach fatherless daughters how to live free of resentment. Her greatest wish is to uplift voices that were once silenced and advocate for those who are still unable to speak for themselves.

Tay Reem is an author and poet with a passion for showing everyday human experiences through the lens of her art. She has been featured in several publications, such as Authority Magazine and Thrive Global. After being born in Nigeria and raised in Maryland, Reem studied psychology before becoming a published author in 2020. She currently lives and writes in Orange County, CA, where she is hard at work on her second book.

Tales of Woe: Contemporary Suspense Poetry is available for purchase on Amazon.com and other major retailers.