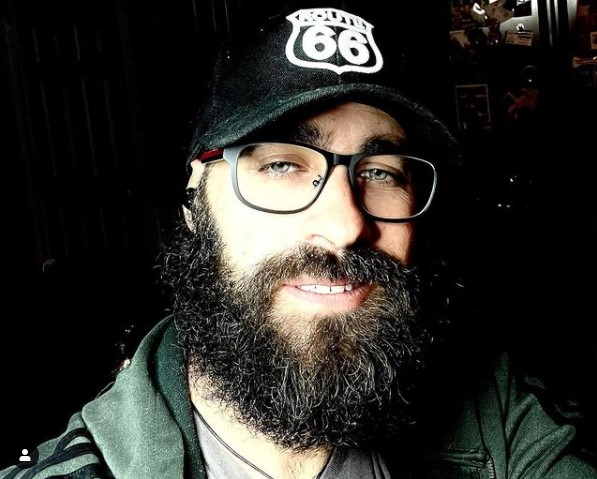 (WorldFrontNews Editorial):- Salem, Utah Jan 22, 2021 (Issuewire.com) – The newer generation of musicians has started a trend of combining different thematic elements that no one has tried before. The young and talented artist from Salem, Utah, Mark6 has created a unique soundscape blending hip hop and alternative music in perfect harmony. He has recently released a banging number ‘Everybody‘, which is rich in versatile melodies and breathtaking vocal performance. The track opens with reverberated guitar sounds mixed with intoxicating drum beats. The energetic rhyming flow is soon followed by his dynamic verse delivery that reveals his incredible rhyming skills.

The brilliant artist made a close connection with hip hop and alternative music. In his successful music career, he has dropped five new albums only in 2020. He is currently working on two new albums and plans to release them very soon. Driven by the pure love for the art of music-making, the prolific performer transforms his passion and emotions into remarkable lyrical ballads. His music is highly relatable to the audience dealing with the issues faced by his audience.

Working independently, Mark6 unleashes his unbound imagination in his soundscape. His most recent creation ‘Everybody’ is a jolly melodic number incorporated with a weave of uplifting lyrical illustrations. The song is rich in alternative instrumental flow amplified with his exuberant rhyming scheme. His other songs ‘Bizarre’, ‘Who really on myside’, ‘Beast within’, ‘She never wants to be like me’, ‘If we don’t change’, and more have gained him wide recognition in a short time. Follow him on Spotify, SoundCloud, YouTube, Facebook and Instagram for more.

Listen to this track ‘Everybody’, please visit the given below link :