Diamond-Rap, A new genre of Hip-hop By The Talented Saint Jargo 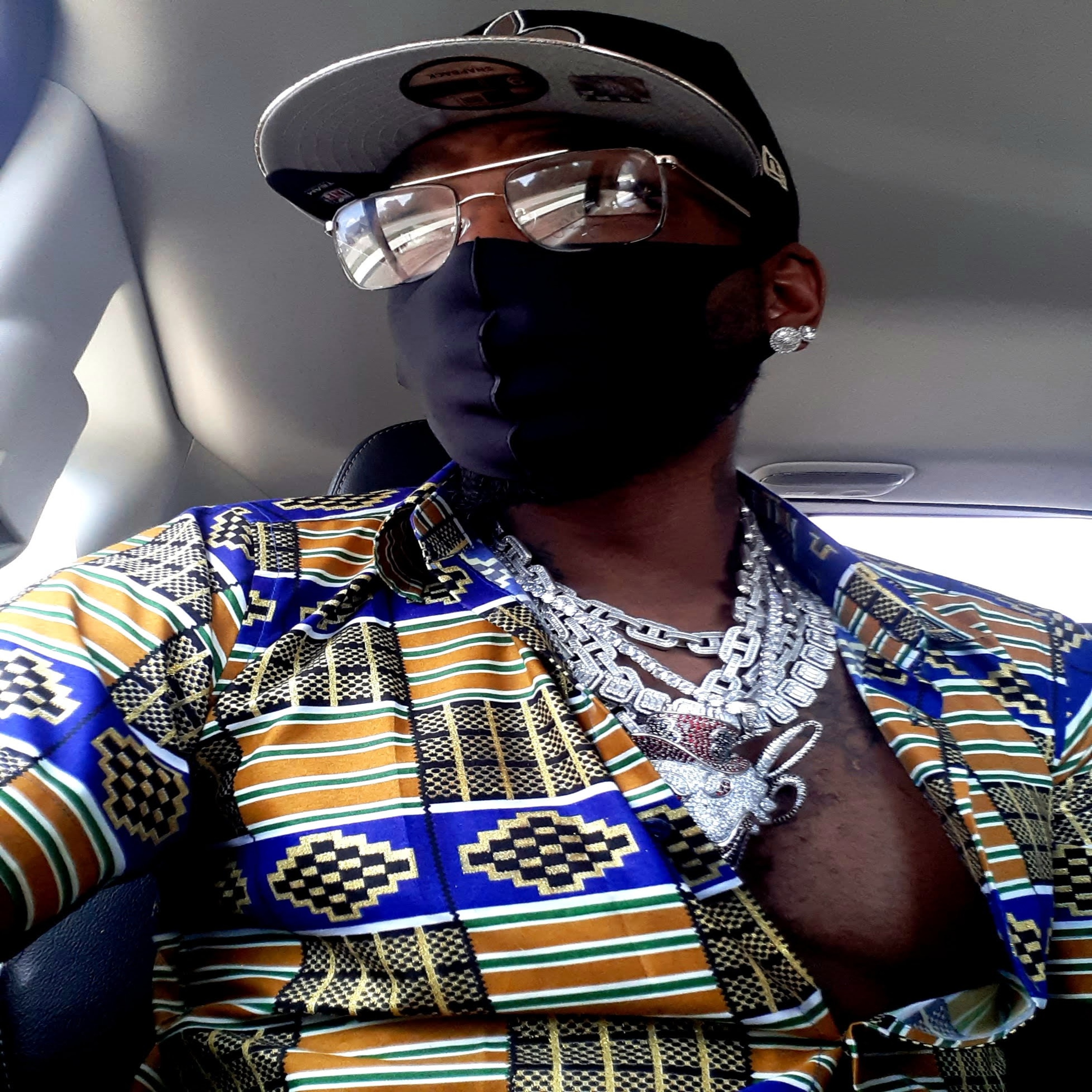 Born with the name Carlton Tompkins in 1987 in Buffalo, New York, Saint Jargo was interested in music from a very young age. Fast forward thirty-three years and the world sees one of its most talented stars rising to the top as he drops his album “Outbreak” on February 1st.

The album has plenty to deliver to Saint Jargo’s fans, with three singles on it that are sure to impress everyone’s ears! The top single on the album is “UnoMomento,” along with “Dr. Quinn” and “Closer.”

Here’s the exciting part, in addition to creating his music, Saint Jargo uses his business to assist other musicians. In 2015, he decided to launch Entertainment Us Studios, a company that helps launch up and coming artists’ careers. Entertainment Us Studios helps promote artists by enabling unheard musicians to post their music on the site so others in the industry can hear it. Artists can also display their merchandise and become part of The Artery; this online network gives artists the ability to connect with other singers, musicians, poets, models, producers, photographers, managers, and other creatives around the world.

As mentioned, Saint Jargo is firstly a music mixer and producer, and he is dropping a new album on February 1st. According to reviewers, this album pushes the barriers of music. Limits are being expanded to accomplish the most seductive influences of artistic engagement by music mixer and producer Saint Jargo. He possesses musical abilities that are fresh, vivid, and wonderfully master music’s variations of rhythm into a harmonious imaginative dream sequence. Recently, Saint Jargo released the single, ‘Uno Momento,’ a hip hop adventure that only levitates his creative magnanimity. The track is a perfect mixture of lyrical and symphonic grandeur, and the artist masterfully formed it with some of his most satisfying components of producing technology.

Saint Jargo has the ability to create full masterpieces due to his musical prowess; these skills are what enabled him to explore with beats and melodies, and every time, he exceeded his creative boundaries and forged new melodic frontiers. As he serves as the CEO of Entertainment Us Studios and helps promote the careers of young musicians, as well as his own music, he has a long journey ahead of him in order to accomplish things as an artist and businessman.

For more info please go through the links : 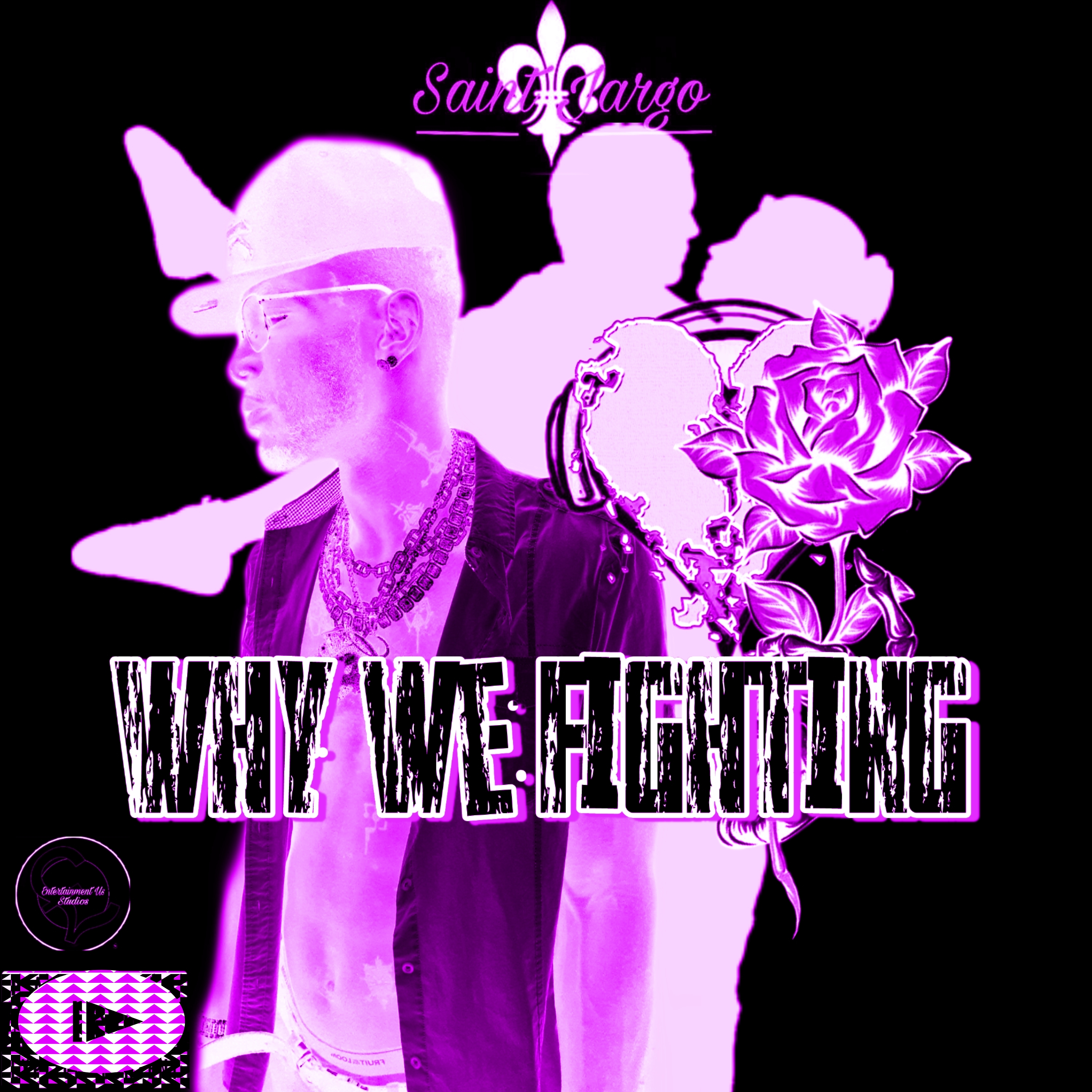 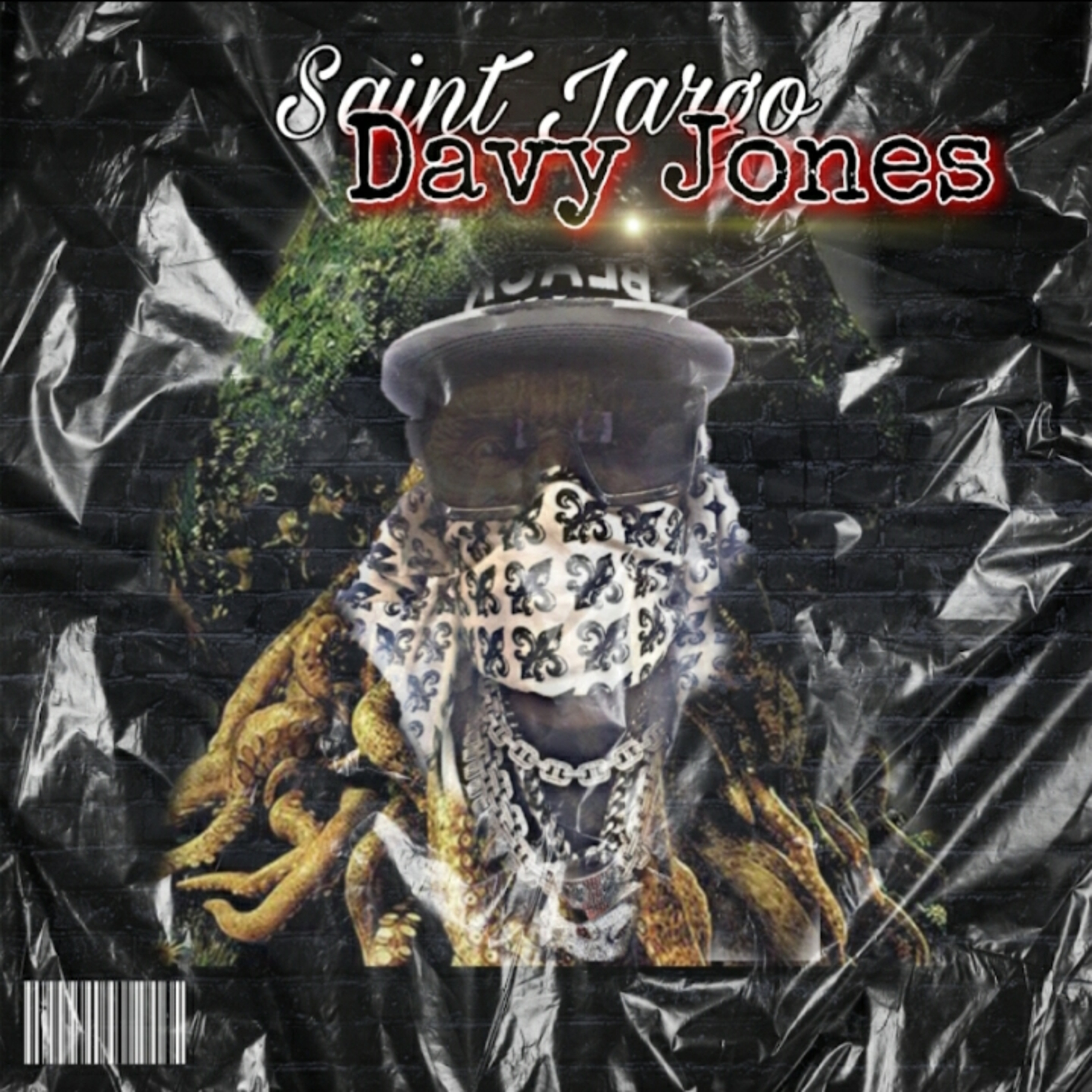