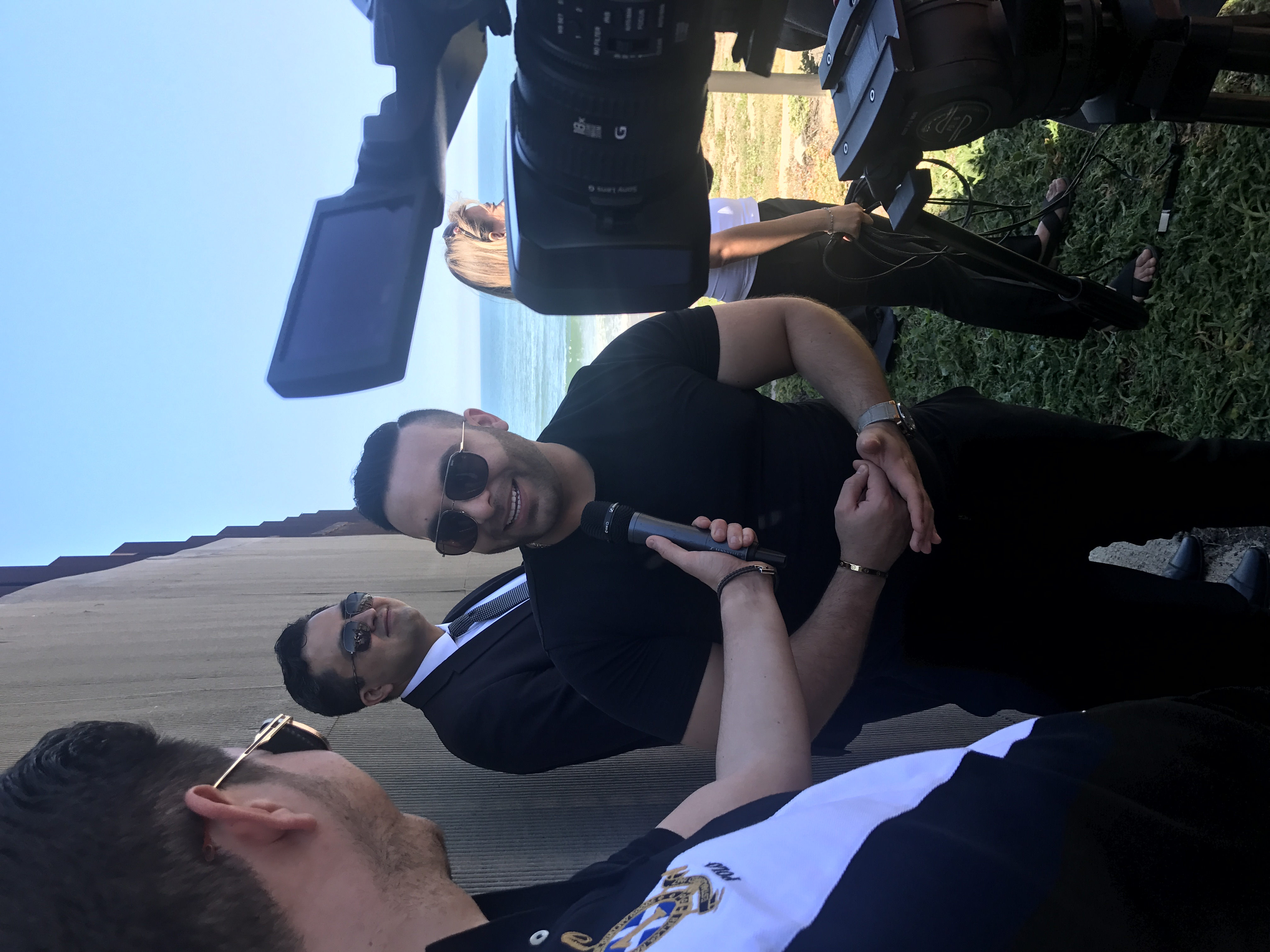 (WorldFrontNews Editorial):- Charlotte, North Carolina Mar 1, 2021 (Issuewire.com) – Whether you take it as a career, it’s your side hassle, or you do it for fun, creating a recording studio is one of the best ways you can move your passion forward as a musician or music producer; or an aspiring one, for that matter. But then again, many factors need to be put into consideration when building a recording studio. Of course, you don’t have to construct the studio room on your own, but how you set it up is what matters most.
It will determine how much you can do in the studio, as well as the quality of the music you record. And to be honest, setting up a professional music recording studio can sometimes be financially draining, but it doesn’t mean that you’re completely locked out as a beginner musician whose budget is on the low.

We asked American businessman, director, and producer Tarik Freitekh how he builds all his successful studios. “When designing your studio, you’ll want to ensure that the room is created to provide the best functionality, convenience, and quality sound without having to spend an arm and a leg while at it.” Freitekh says “You want somewhere you can get in and concentrate on just making music without distractions from outside or the fear of having to disturb your neighbours. Before spilling the beans any further, here are some tips and tricks to creating the perfect recording studio on your property or rented facility.”
Working in a recording studio and seeing top-flight musicians hone their craft has to be one of the most enjoyable jobs out there, but it’s also an incredibly tough career to forge, right?

And aren’t recording studios closing left right and center? Wrong and wrong again. Many studios are now enjoying renewed success, and there are jobs to be had and careers to be made. Here’s how…

The days of building a successful studio career by writing a hundred letters to land a role making tea and then hopefully work your way up to be a top-flight engineer or producer are probably over.

Recording studios have decreased in numbers thanks to decreased revenue from music sales, and also from increased competition from the bedroom producer and project studio, and now only big studios like Abbey Road in London have tiered roles through which you can climb the recording ladder. So is a studio career still a viable option? Thankfully, yes! 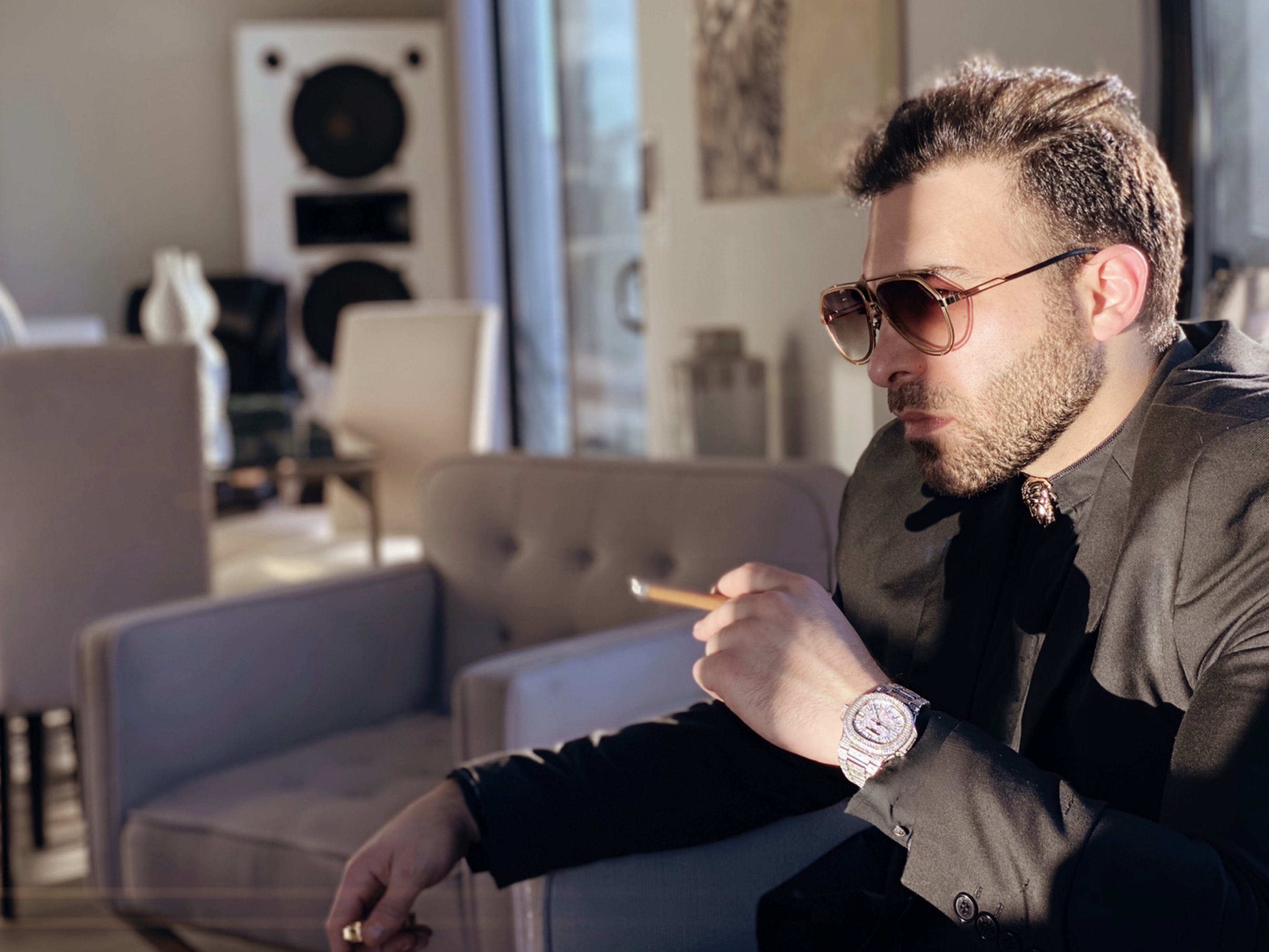 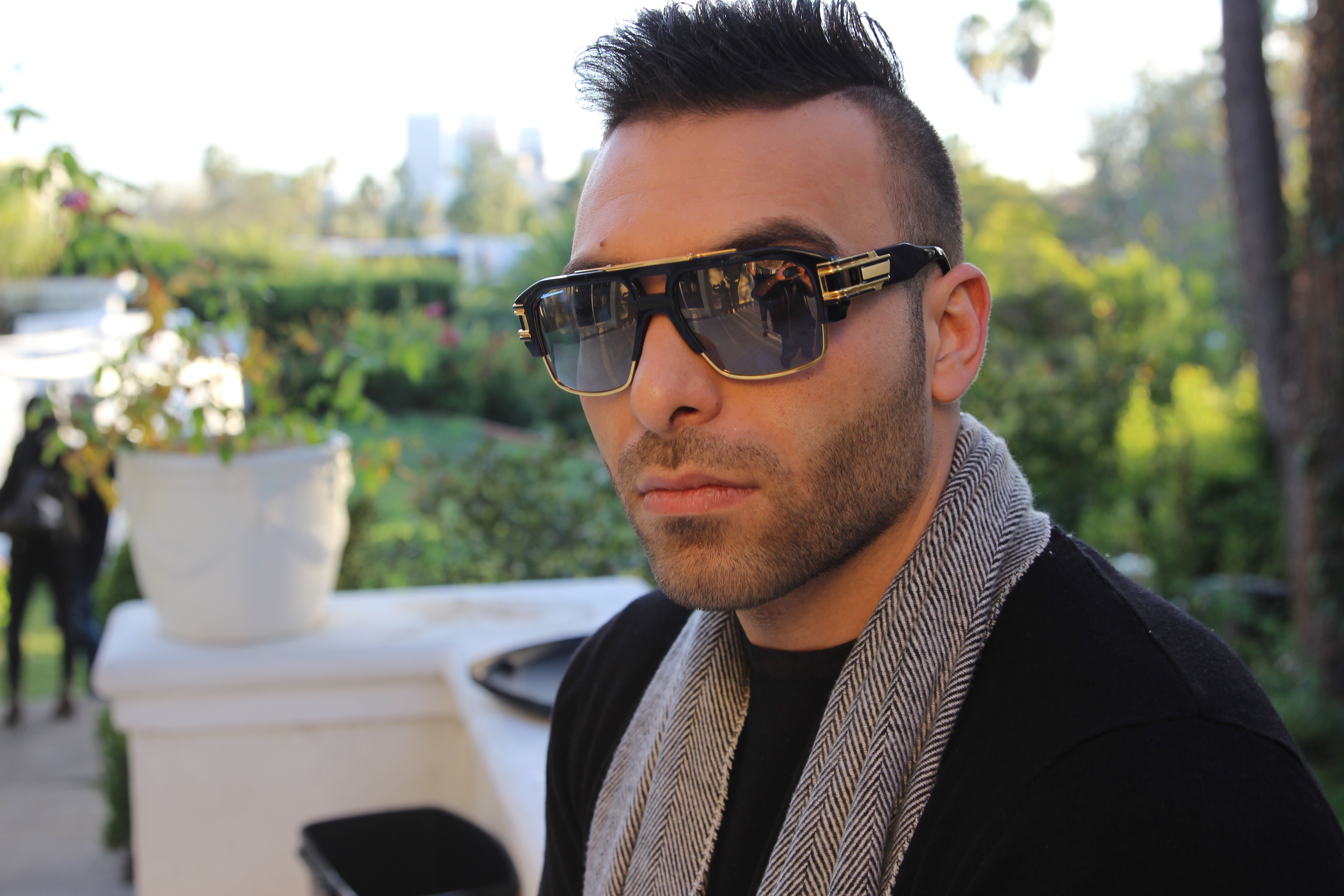 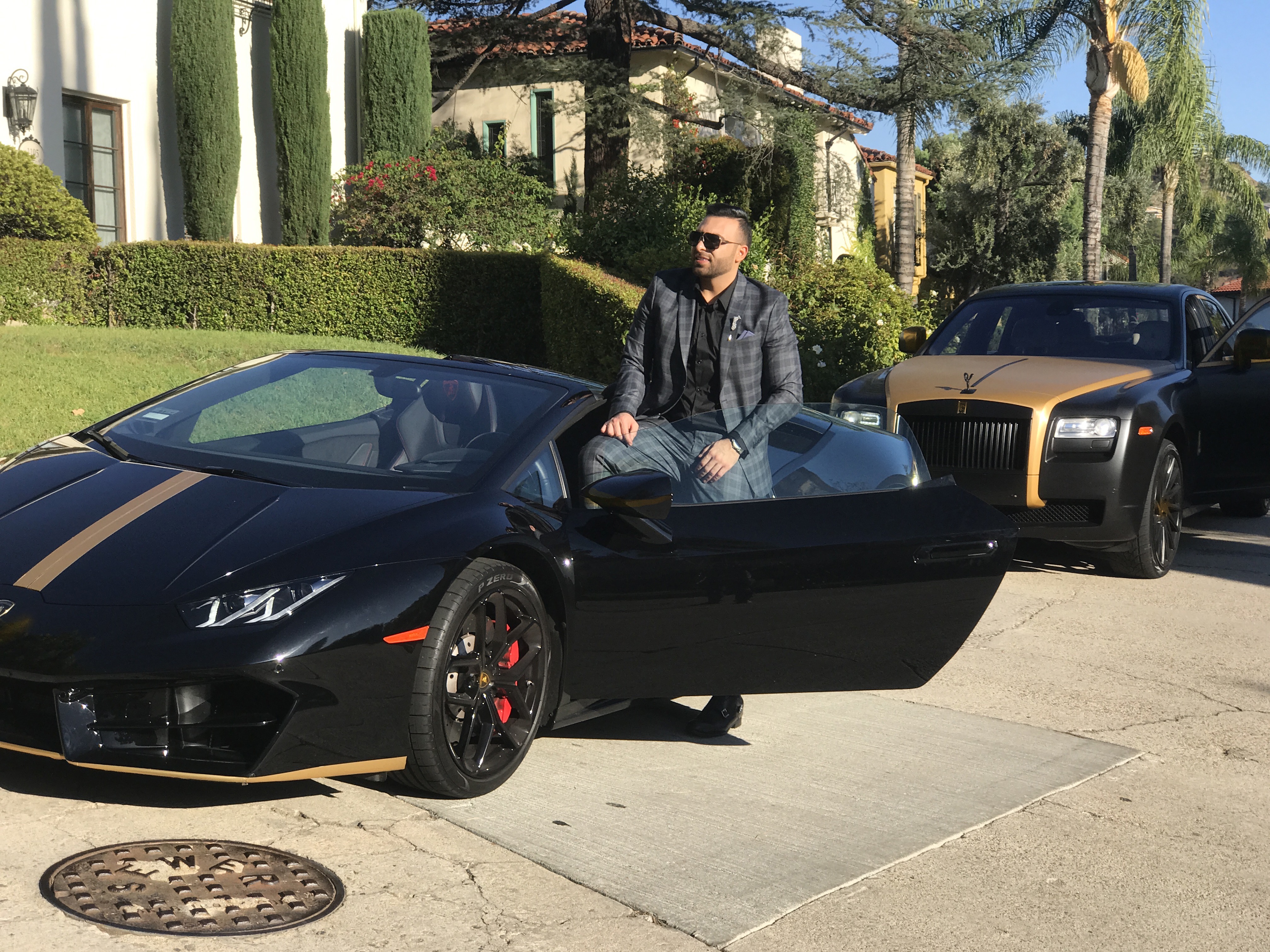 Bollywood gets fresh talent even during covid times – 3i Three Indians